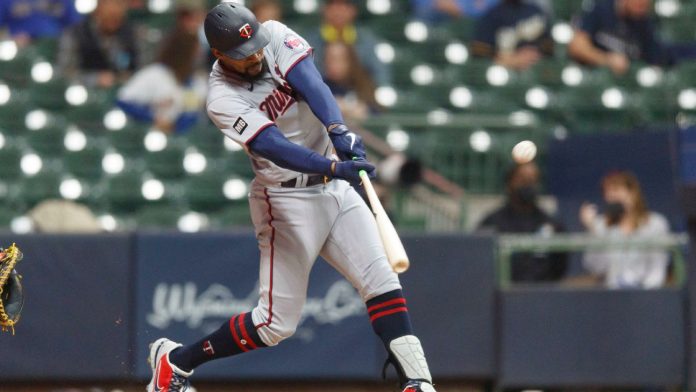 The Chicago White Sox and Minnesota Twins were the two favorites to win the American League Central this season, but things haven’t gone as planned for one of them. The Twins, who are really struggling to get going, will visit Chicago for the first time this season. Minnesota is just 12-20 and are seven games behind front-running Chicago entering this week’s action. The Twins have lost four of their last five games and have been outscored 23-17 after a 7-2 loss at the Detroit Tigers on Saturday. Their game on Sunday was PPD because of weather and will be made up later this season. Minnesota’s lineup has come around, but the pitching has let them down. They rank 21st in ERA and 26th in strikeouts after 32 games. Minnesota has a team ERA of 4.25 in the last 10 games, while the White Sox ERA is a sparking 1.78 over that same stretch. Chicago is coming off a three-game sweep of the Kansas City Royals on the road and have allowed three runs or less in five straight games. The White Sox will start the week with a one-game lead over the Cleveland Indians and 3.5 over fading Kansas City. The teams split their 10 meetings in 2020 with the home team winning six times. The under is 6-0 in the last six encounters.

Right-hander Kenta Maeda is coming off his best outing of the season when he shutout the Texas Rangers over 5.1 innings in the 6-5 win last week. He allowed just two hits, while striking out eight. Maeda is 55-38 with a 3.80 ERA in his career and 2-0 with a 3.00 ERA in three starts versus the White Sox.

Dylan Cease will make his seventh start of the season and has not allowed a run over his last two starts against Detroit and Cincinnati. The combined scores of those two games was 20-0 and the White Sox are averaging 10 runs a game for Cease over the last three starts. This will be Cease’s fourth career start against Minnesota. He has struggled in the first three meetings, combining for an 0-2 record and 10.80 ERA, giving up 14 runs in 11.2 innings.

This pitching matchup goes to the White Sox here. Cease has been terrific in his last two starts and Maeda has struggled for most of the year. Maeda has been even worse on the road, sporting a 7.11 ERA and 1.68 WHIP in four starts. The White Sox are also playing much better than Minnesota right now.