Soccer Transfer Rumors: Who Will These EPL Teams Sign in January 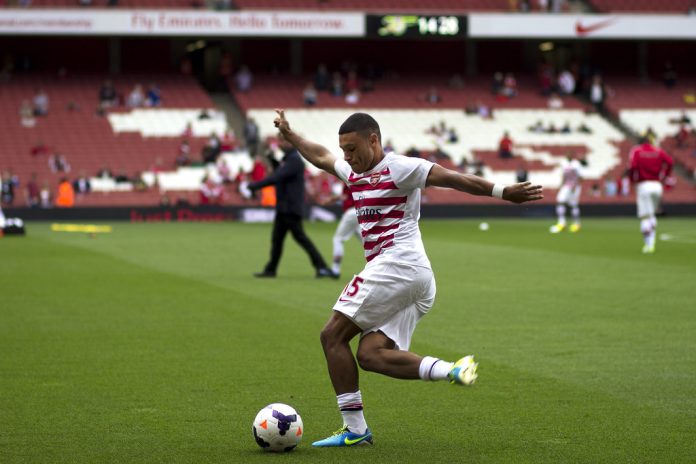 Football transfers are strictly regulated, with just two windows available for them throughout the year: one in the summer, and one in January. The most spectacular transfers usually happen in the summer, shaping the odds and chances for the season that’s to begin. This year’s summer transfer window was without spectacular deals, mostly because clubs were left with thinner purses than ever before. The January transfer window is, in turn, still ahead of us, and it may have a few surprises in store that will help shape the fate of Premier League fixtures 2022.

Alex Oxlade-Chamberlain to return to Arsenal

Alexander Mark David Oxlade-Chamberlain (and that’s only his name 🙂 ) has left Arsenal for Liverpool in 2017, after an excellent season in which he helped the club win the FA Cup and the Community Shield. While there, he suffered a serious knee injury that left a mark on his performance for a couple of seasons and made him miss the 2018 FIFA World Cup. He returned to the turf in 2019, helping the Reds achieve their first EPL title in decades.

Now, “Ox” seems to be headed back to Arsenal – or at least this is what some rumours say. So much so, that Thierry Henry has reportedly told Arteta how to use “Ox” upon his return to the Emirates Stadium.

Alexis Sanchez has already proven his worth with clubs like Barcelona, Arsenal, and Manchester United – and his current team Milan that he joined in 2020. Named the best Chilean player ever, and dubbed “El Niño Maravilla” (Wonder Child), he is the Chilean national team’s all-time top goalscorer.

Alexis joined Inter on a free transfer this summer and, apparently, his contract doesn’t tie him to Milan at all. He is rumored to be planning to leave – aside from West Ham, he is linked to transfers to Olympique Marseille as well.

The recent takeover of Newcastle United by a Saudi investment fund has stirred up the waters for all the wrong reasons. But the news also comes with rumors about possible transfers completed as early as this January.

One of them is Anthony Martial, currently with Manchester United, who is seen as one of the potential targets for the freshly bought-out team. Martial rose to prominence at United since he left France for the misty Albion, and performed great with the French national team, helping them win the UEFA Nations League in the 2019-2020 season.

The other potential target for Newcastle is Aaron Ramsey, currently playing with Serie A side Juventus. The Welsh midfielder has a lot of experience with the Premier League, having played with Arsenal for most of his professional career. He is currently the highest-paid British footballer on base salary (he earns £400,000 a week at Juve) and this is one of the reasons why Federico Cherubini is eager to see him go. After its capital infusion, Newcastle is rumored to have what it takes to sign him early next year.