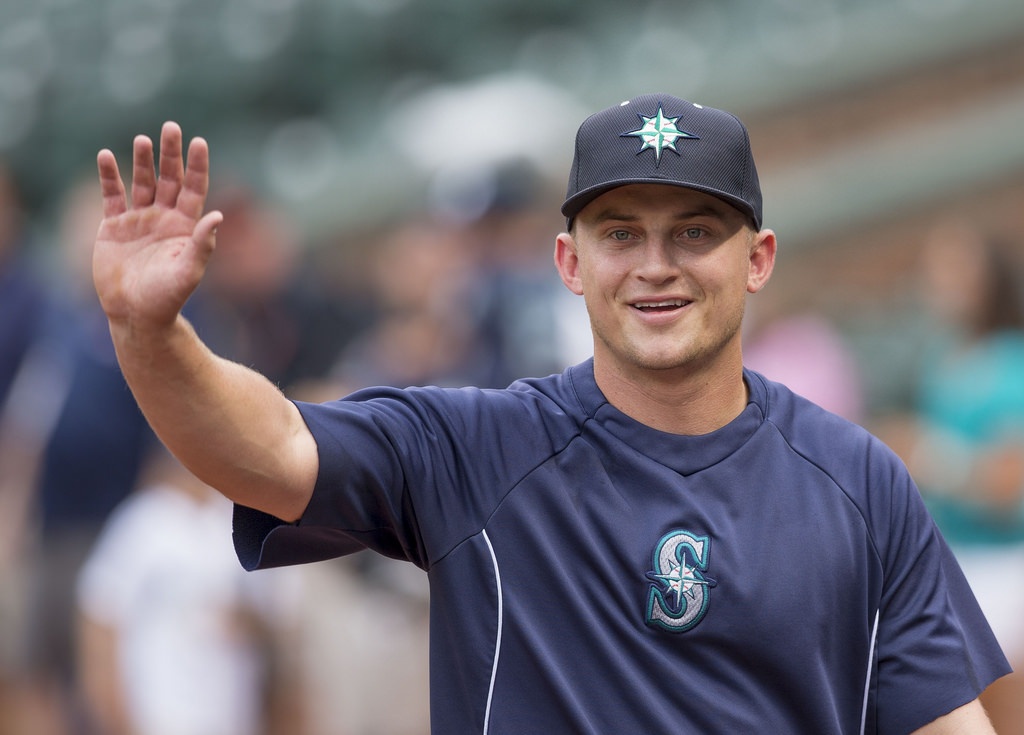 The Seattle Mariners return home on Monday and will get the services of their ace later in the nine-game homestand, but first they must take on the Detroit Tigers for the next four days. The Mariners are expected to welcome back Felix Hernandez on Friday against Houston after being sidelined for nearly two months. Seattle snapped a three-game losing skid on Sunday to finish with a 3-4 record on a road trip in which it surrendered a total of 46 runs in its losses. Kyle Seager recorded a trio of RBI doubles in the Mariners’ 7-3 win at Texas on Sunday while Ben Gamel went 2-for-4 to extend his hitting streak to 10 games – a run during which he has recorded seven multi-hit performances. Detroit is beginning a seven-game road trip after concluding a 2-4 homestand with a pair of losses against Tampa Bay. The Tigers registered only six hits in the 9-1 defeat Sunday, with Alex Avila and Dixon Machado recording two apiece. The two-hit effort by Avila, which stretched his hitting streak to five games, was his third in a row and fifth in 10 games. Detroit OF J.D. Martinez (28) and 1B Miguel Cabrera (26) are second and third, respectively, in most opposite-field home runs by right-handed hitters since 2015, with Oakland’s Khris Davis (33) leading the league. I’m guessing in a few years Aaron Judge will be on that list.

Anibal Sanchez will be called-up from Triple-A Toledo to make his first start of the season. The veteran righty began the season in Detroit’s bullpen and did not fare very well, allowing 26 runs and 34 hits – nine homers – in 21 innings over 11 appearances. Sanchez, who was blasted by Seattle for four runs and six hits in four innings of relief on April 26th, is 3-0 with a 3.86 ERA in six career games (four starts) against the Mariners.

Sam Gaviglio has won three straight decisions despite surrendering four or more runs in two of the outings, including a victory at Minnesota on Wednesday in which he gave up four runs and five hits – three homers – over 5.1 innings. Gaviglio has been terrific at home, allowing a total of two earned runs over 16 innings in three starts. Gaviglio, who will be facing Detroit for the first time, has allowed nine home runs over 34.1 innings in his first major-league season.

My pick in this one will be Seattle and it’s squarely based on going against Sanchez. Take a look at his statistics from 2015 to now. They are horrendous. He’s allowed 68 homeruns in 71 appearances in that stretch and I don’t see it getting any better. Look for the middle of Seattle’s lineup to have a feast tonight on Sanchez.