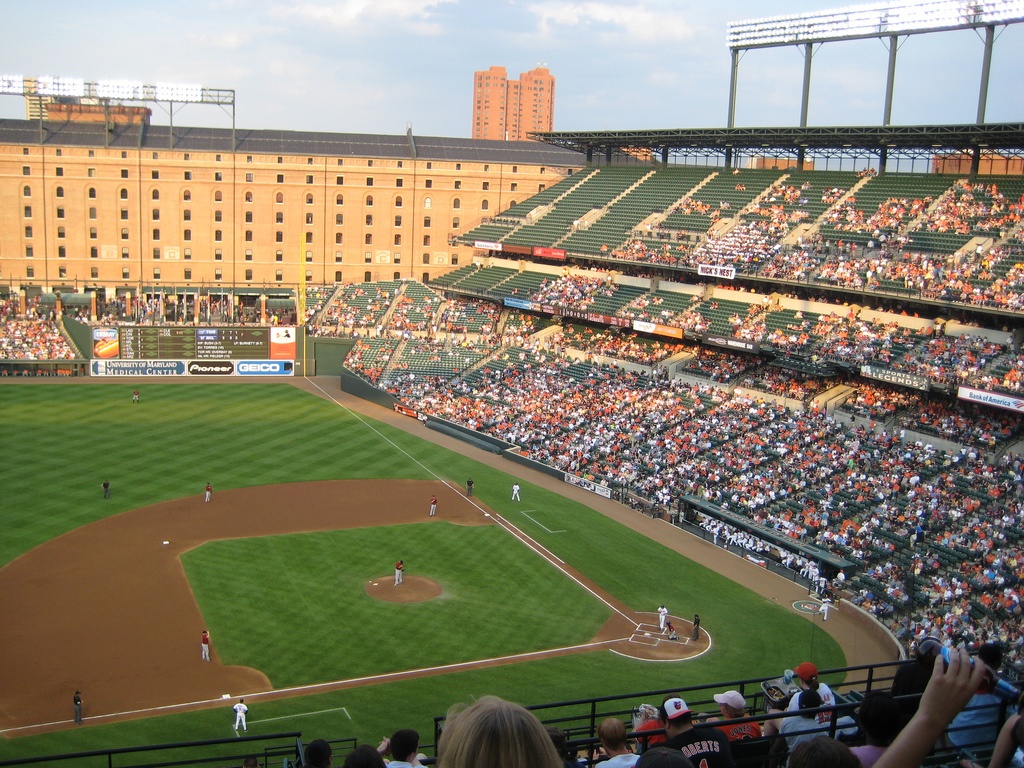 The World Series runners-up are starting to get hot and will look to make it a season-high six straight victories as the Cleveland Indians visit the Baltimore Orioles for the first of a four-game set on Monday night. The Indians were without the services of their No. 3 hitter Michael Brantley over the weekend, but sluggers Jose Ramirez and Edwin Encarnacion picked-up the slack in a big way. With Brantley away on paternity leave for the entire four-game set against Minnesota, Ramirez went 11-for-18 with six doubles and two homers out of the three-hole, while Encarnacion mashed three homers and drove in eight runs. Cleveland outscored the Twins 28-8 during the road sweep to improve to 21-14 away from Progressive Field and overtake Minnesota atop the American League Central standings. Baltimore also had a good weekend, totaling 23 runs on Saturday and Sunday to take two of three at home from St. Louis to win a three-game series for the first time this month. The Orioles homered 10 times during their series with the Cardinals, getting two apiece from Trey Mancini, Jonathan Schoop and Mark Trumbo. It was Trumbo’s 10th home run of the season, allowing the Orioles to join the New York Yankees as the only team to have six hitters with double-digit dingers. Cleveland is batting .332 with 12 doubles, 12 homers and a .308 average with runners in scoring position while outscoring the opposition 40-13 during their winning streak.

Cleveland ace Corey Kluber settled for a no-decision last time out despite throwing seven solid innings against the Los Angeles Dodgers, allowing two runs on just four hits while striking out 10. He recorded his third double-digit strikeout game over his last five starts and has at least eight in six of his last seven outings. Schoop is 4-for-9 with a home run against Kluber, who K’d eight over seven innings in a no-decision versus the Orioles last year.

Dylan Bundy recorded just his second win since May 6th on Wednesday, but received great run support from his team in the victory. Bundy allowed five runs (four earned) on six hits and three walks over five innings. He hasn’t made it past the fifth inning in two of his last three outings and is 2-4 with a 4.50 ERA since beginning the season 5-1 with a 2.17 ERA. Bundy allowed one unearned run across five innings to pick up the victory in his only start against Cleveland last season.

Cleveland is starting to play like the team we thought they were and are now back in first place. They are very good on the road and they hardly ever lose when Kluber starts. Baltimore is good at home, but I have to take the better team here with the much better pitcher as we look to bounce back with our Free MLB Picks.