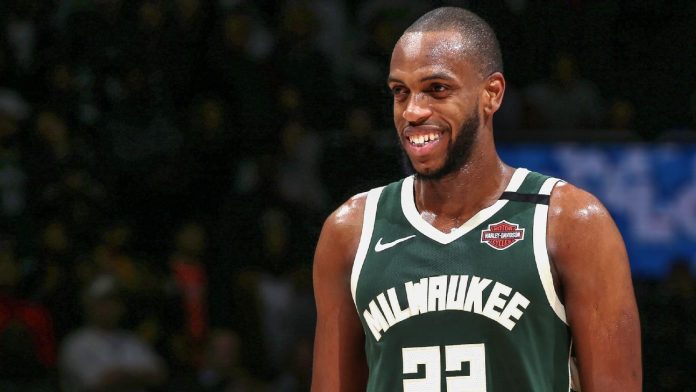 Three NBA Finals games are in the books, and all three have been blowouts for the home team. The Milwaukee Bucks hope that trend continues Wednesday when they host the Phoenix Suns in Game 4 from Fiserv Forum. Phoenix easily held homecourt in Games 1 and 2, but the Bucks roared back behind Giannis Antetokounmpo to cut the series deficit in half. The 120-100 win on Sunday also went under the total of 222 and Game 4 sees the Bucks as 4-point favorites once again with a total of 221. After scoring 118 points in each of the first two games, the Suns couldn’t get anything going, especially in a horrible second quarter in which they were outscored 35-17. Antetokounmpo has recorded back-to-back 40-point games (83 total) becoming the first to do so in the Finals since LeBron James. Michael Jordan owns that record with four consecutive. Antetokounmpo has been doing most of his damage in the paint, making 23-of-25 within 6 feed of the rim since Game 1. The last team to rebound from an 0-2 deficit and win the Finals was the 2016 Cleveland Cavaliers, who were also down 3-1. The Miami Heat climbed back from 0-2 in 2006 and it has happened 35 times in Finals history.

Star Suns guard Devin Booker had a very tough time getting going on Sunday, shooting 3-of-14 from the field including 1-of-7 from long range while sitting out the fourth quarter. Chris Paul was hounded all night by Jrue Holiday and has turned the ball over 10 times in the last two games, but managed nine assists. Phoenix was outscored 40-9 over the last five minutes of the second quarter and third quarter combined. No Suns player recorded 20 points but no key guys played heavy minutes. Coach Monty Williams was upset his team had just 16 free-throw attempts, one fewer than Bucks star Giannis Antetokounmpo had himself. Had Deandre Ayton not gotten into foul trouble, Game 3 could have turned out differently. Ayton played just 24 minutes because of his five fouls but had 19 points on 8-of-14 shooting.

Milwaukee has more size than the Suns and that showed in Game 3 as the Bucks outrebounded Phoenix 47-36 and second-chance points (20-2). The Greek Freak is shooting 79 percent from the paint in this series, which would be his highest in any playoff series of his career. Jrue Holiday was much better in Game 3, hitting 8-for-14 for 21 points, while Khris Middleton chipped in 18. The Bucks are 9-2 against the spread in their last 11 home games against a team with a winning road record.

I think this is a home team series. Each team has been dominant on their home floor and I expect the same in Game 4. I’ll lay the points with the Bucks.