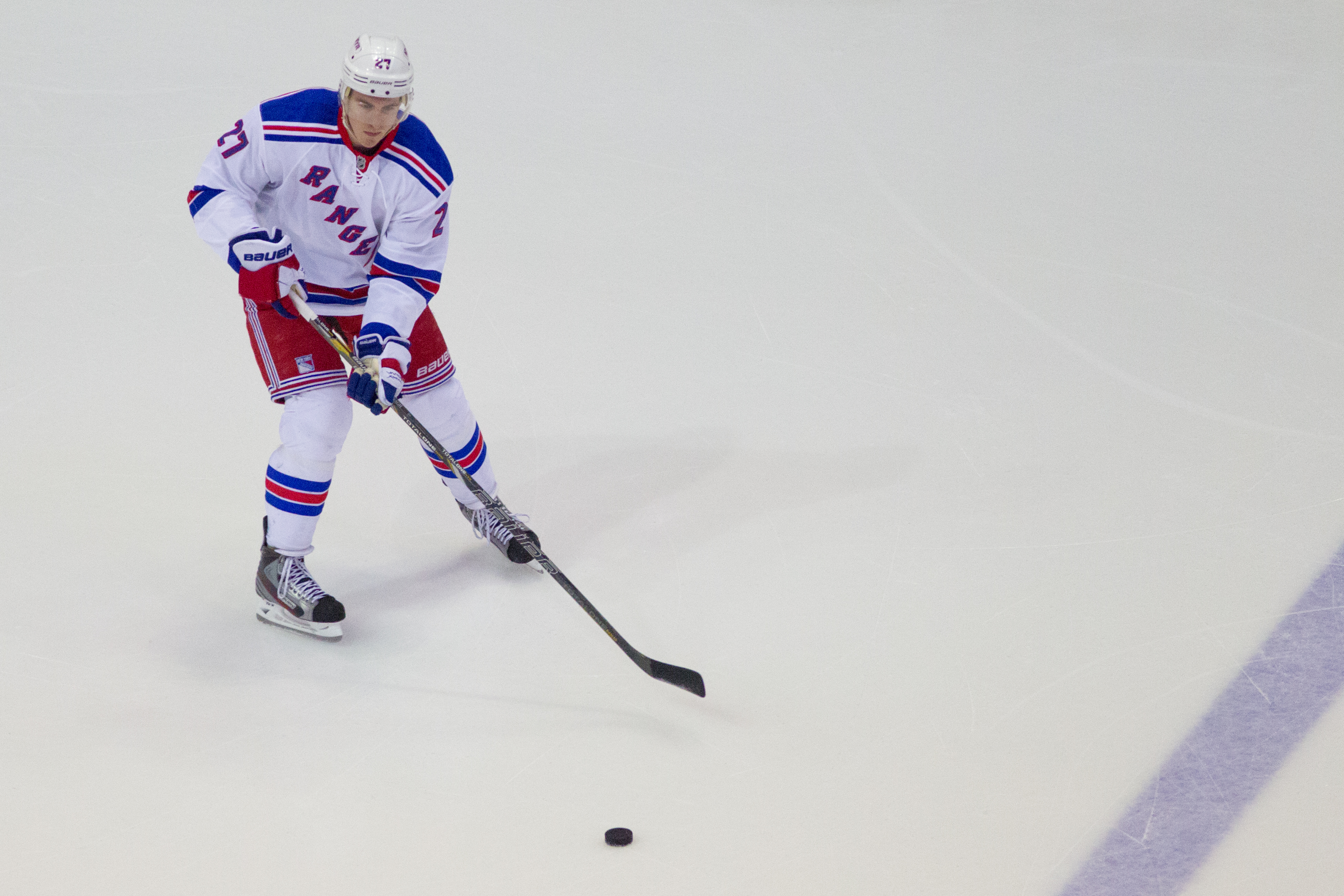 The New York Rangers are making their climb up the standings in the Eastern Conference thanks in part to a tremendous run at Madison Square Garden lately. They will look to make it 11 wins in their last 12 at home when they host the Dallas Stars on Monday night. Mats Zuccarello scored a pair of goals in New York’s 5-2 victory over New Jersey and has recorded a team-leading 24 points for the Rangers, who have won 13 of their last 17 overall to climb within one-point of the eighth and final postseason spot. The Stars are trending in the other direction, losing three-straight contests after Saturday’s 5-3 setback against Vegas. Captain Jamie Benn scored a goal in the loss to snap his nine-game drought and pull within two of Tyler Seguin for the team lead. Seguin has scored just twice in his last seven games but has recorded 11 of his club-high 28 points over his last 11 games. The two teams split two games last season with the road team winning both. New York will visit Dallas on February 5th, 2018 to complete their two-game season series.

Dallas will get some help on Monday after recalling center Jason Dickinson from Texas of the American Hockey League on Sunday and will be in the lineup against the Rangers. Defenseman Julius Honka, who has been a healthy scratch for five of the team’s previous six games, will also be in the lineup. Antoine Roussel (elbow) and blue-liner Greg Pateryn (thigh) missed Sunday’s practice and will be game-time decisions. Kari Lehtonen, who is two wins shy of 300 for his career, is expected to start against New York while Martin Hanzal (hamstring) is traveling with the team and likely will play at some point during the four-game road trip which starts tonight.

Former Spokane Chief Michael Grabner has scored 13 of his team-leading 14 goals since October 26th, which is the most in the NHL during that span. Chris Kreider has been kept off the scoresheet in each of his last two games, leaving him still one goal shy of 100 for his career and one point away from 200. Defenseman Nick Holden also is on the verge of reaching a milestone, as his next point will be the 100th of his career. Right-winger Jesper Fast is riding a career-best three-game goal-scoring streak and has recorded six of his seven goals on the season over his last eight games. Goalie Henrik Lundqvist is four saves shy of becoming the 15th goaltender in NHL history with 20,000 in his career.

Dallas has not been very good on the road this season, while the Rangers are rolling at the Garden. New York has the advantage in this one with the Stars going with their backup Lehtonen in net. This is a small price to pay for a home favorite.