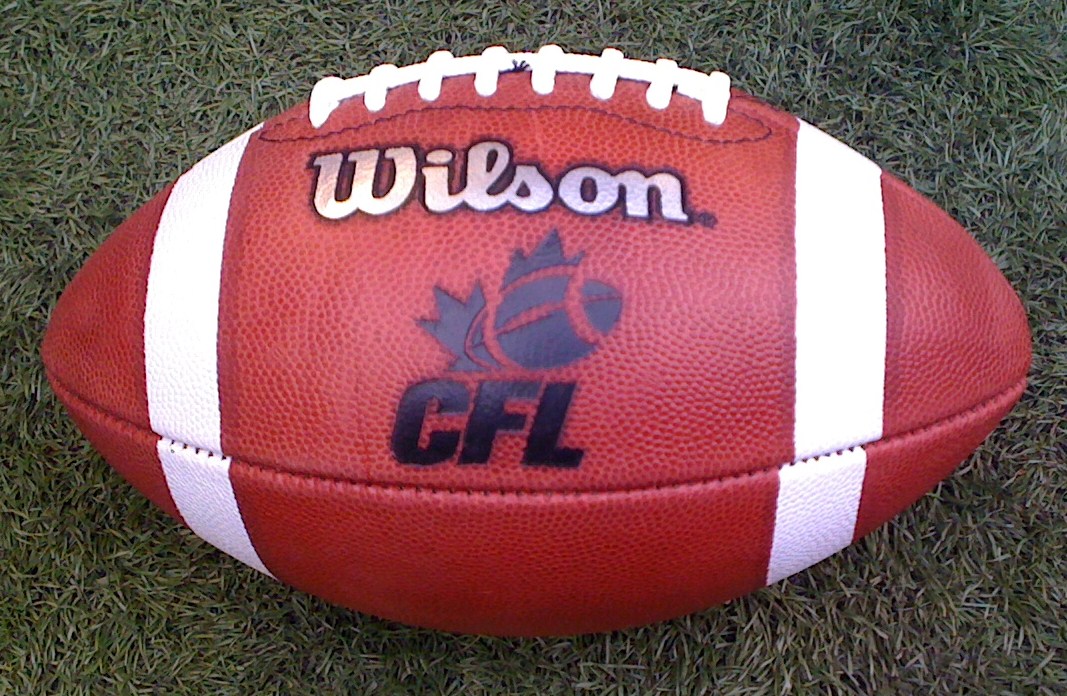 Despite a 4-1 start to the season, the Saskatchewan Roughriders are in third place in the tough Western Division, looking up at Winnipeg and Calgary. They aim to keep pace when they take on the Toronto Argonauts this Saturday afternoon at Raymond Field in Wolfville, Nova Scotia. The Roughriders cruised to an easy 28-13 win at home versus Ottawa in Week 5 and are beating their opponents by an average of 7.8 points a game. The Argos have not played since July 4 when they lost to Winnipeg 23-22 as 3.5-point underdogs. Saskatchewan comes into this Week 6 battle as 2.5-point favorites with a total of 46.

The Riders have dominated this series in recent years, winning eight of the last nine and covering the spread in seven of them. The past three meetings have been dominated by Saskatchewan, who have averaged 33 points in that span. The Over has cashed in three of the last four and is 5-2-1 in the last eight meetings in Toronto. The Riders outgained the Argonauts 182-82 on the ground in last year’s game that ended in a 30-16 Saskatchewan win.

Defensively, the Roughriders have been outstanding, allowing just 15.5 points in their four victories. Last week, the limited Ottawa to just 87 yards and a pair of field goals before halftime. Quarterback Cody Fajardo was 17-of-22 for 231 yards, two touchdowns and a season-high 10.5 yards per completion. The bad news out of last week’s win was the scary play by Saskatchewan lineman Garrett Marino on Jeremiah Masoli. The Ottawa QB suffered a serious knee injury that will sideline him indefinitely, and earned Marino a four-game suspension.

The Argonauts came very close to upsetting two-time defending champion Winnipeg on July 4, but a missed extra points in the closing seconds proved to be the difference. Toronto has now lost a one-point game and won a one-point affair. In between, they were blown out by British Columbia 44-3. Overall, Toronto has now lost four of their last five games dating back to last season. The offense is dead last in scoring (15.0) and also last in yards allowed on defense (405.0). Running back Andrew Harris rumbled for 111 yards against Winnipeg but has yet to find the end zone.

Toronto is really bad both offensively and defensively. The recent meetings suggest that Saskatchewan will dominate once again. Remember, this is a neutral site game, so the Argos don’t have the homefield advantage.