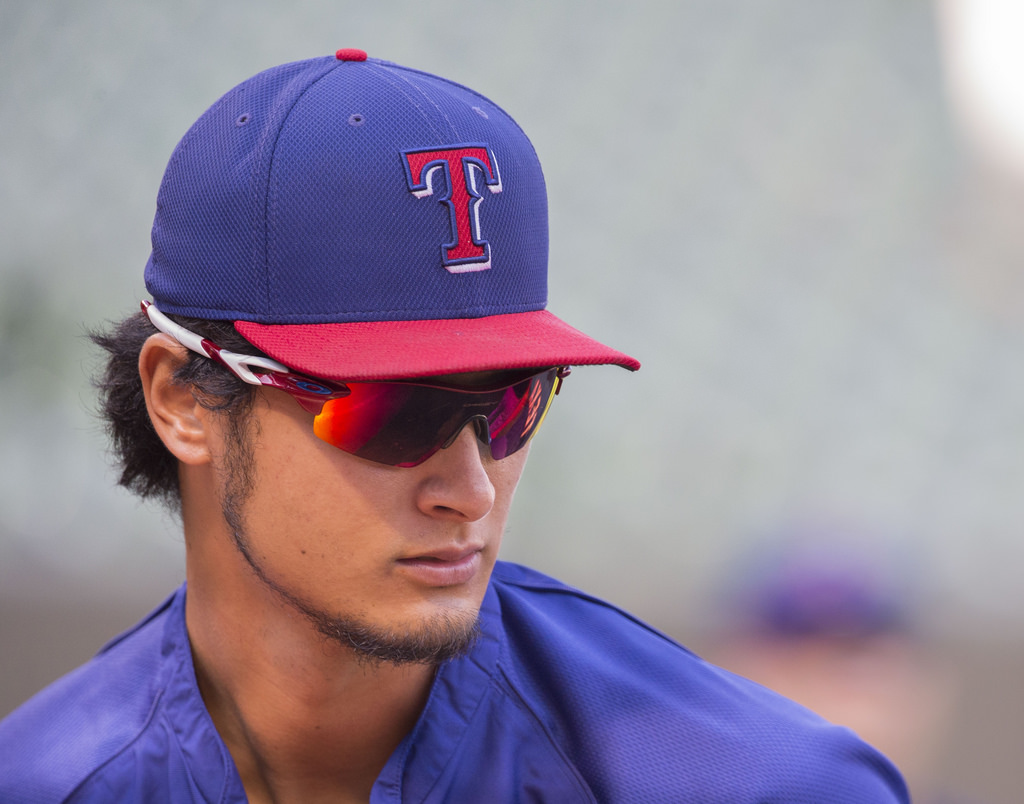 The Houston Astros will look to rebound from a rare series loss over the weekend when they open a three-game set with the Texas Rangers on Monday night. Houston dropped two of three to the Angels for their first series loss against an AL West opponent. The Astros are still 21-8 against division foes and have the major’s best record at 44-20. Houston has lost four of six overall after an 11-game winning streak that included a three-game sweep of Texas to improve their record to 6-1 in the season series. Texas (30-32) is climbing back towards .500 and is coming off an impressive series sweep of National League East-leading Washington, in which it outscored the Nationals 16-6 and beat reigning NL Cy Young Award Max Scherzer on Sunday. Texas might be way behind Houston in the division standings, but are right in the thick of the Wild Card race – just two games behind Tampa Bay. Yu Darvish will try to keep the momentum going while the Astros welcome right-hander Joe Musgrove back off the disabled list.

Darvish is 0-2 with a 4.42 ERA over his last three starts but is coming off a solid outing on Wednesday against the New York Mets while receiving a no-decision. Darvish allowed three runs and just three hits in 7+ innings while striking out nine and walking one but Texas dropped the game 4-3. Darvish’s previous start came against Houston on June 2nd, and he took the loss while surrendering three runs and seven hits in five innings.

Musgrove (shoulder) is returning from the 10-day DL and making his first start since May 26th, when he threw seven scoreless innings in a win over Baltimore while striking out six and not walking a batter. Musgrove has allowed two or fewer earned runs in four of his last six starts and one of those other two starts did not go well against Texas. The Rangers hit Musgrove for five runs – four earned – on five hits and three walks over four innings to suffer the loss on May 4th.

The Rangers are a streaky team and right now, they’re on a roll after beating the Nationals all weekend. They have their best pitcher on the mound tonight against a guy coming off the DL and a team that has lost four of six. I’ll take a shot with Texas tonight to keep our MLB Free Picks rolling.

CLICK HERE TO BET THE RANGERS VS ASTROS GAME