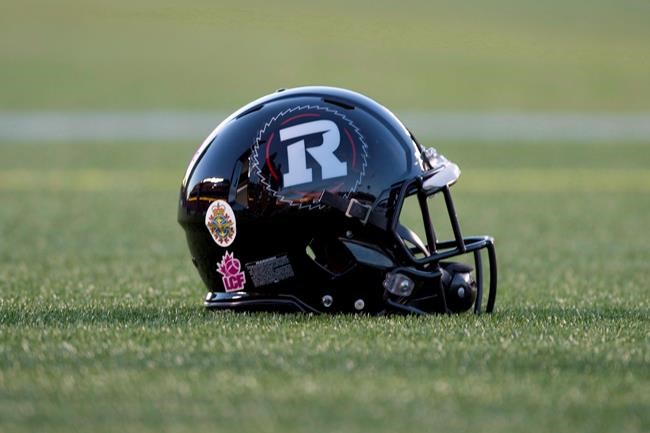 We have two weeks in the books in the 2018 CFL season and its already starting to look like the Calgary Stampeders are the best team once again. Despite losing the last two Grey Cups, Calgary has been a dominant force in the regular season. This season is no different. They are 2-0 and boast the No. 1 offense and defense in the league in terms of yardage and will look to keep that going against the Ottawa Redblacks on Thursday night. These teams met in Weeks 1 and 2 last season and haven’t played since. The first game ended in the only tie the CFL recorded in 2017 and a week later, Calgary squeaked out a 43-39 thriller, but didn’t cover the spread. The Redblacks have covered each of the past three meetings including the 2016 Grey Cup. The over has been pretty profitable in this series, going 6-0-1 in the last seven matchups.

Ottawa was impressive in their lone game last week after receiving a bye in Week 1. The Redblacks were 2-point home favorites against Saskatchewan and easily rolled to a 40-17 – just like we predicted. The Redblacks piled-up 459 yards of total offense behind QB Trevor Harris, who threw for 345 yards and a pair of touchdowns. Running back William Powell scampered for 94 yards and a touchdown while catching two passes and another score. Ottawa has covered the spread each of their past six June games, but have yet to cover a Week 3 game in their brief history.

We were on the winning side of Calgary’s 28-14 Week 1 triumph over Hamilton, but thought Toronto would keep it close last week. The Stamps throttled the Argonauts 41-7 behind a spectacular passing effort by Bo Levi Mitchell. He completed a franchise-record 90.9% of his passes (20-for-22) for 324 yards and three touchdowns and didn’t even play the fourth quarter. His top target was Eric Rogers, who caught five passes for 131 yards and two scores. Running backs Don Jackson and Terry Williams combined for 193 yards rushing, including a 70-yard scamper from Jackson in the third quarter that set up a touchdown, while Williams added a 102-yard punt return for a touchdown. Mitchell was named the CFL’s top performer of the week, and the Stamps are the only 2-0 team in the league.

The Stampeders are in mid-season form already on offense, but its their defense that tends to get overlooked. After two weeks, they rank first in total yards allowed, rushing yards, and passing, and are second in points allowed (10.5). Ottawa looked good as well in their lone game, but Calgary is really tough to beat at home when Mitchell is on. I’ll lay the points.