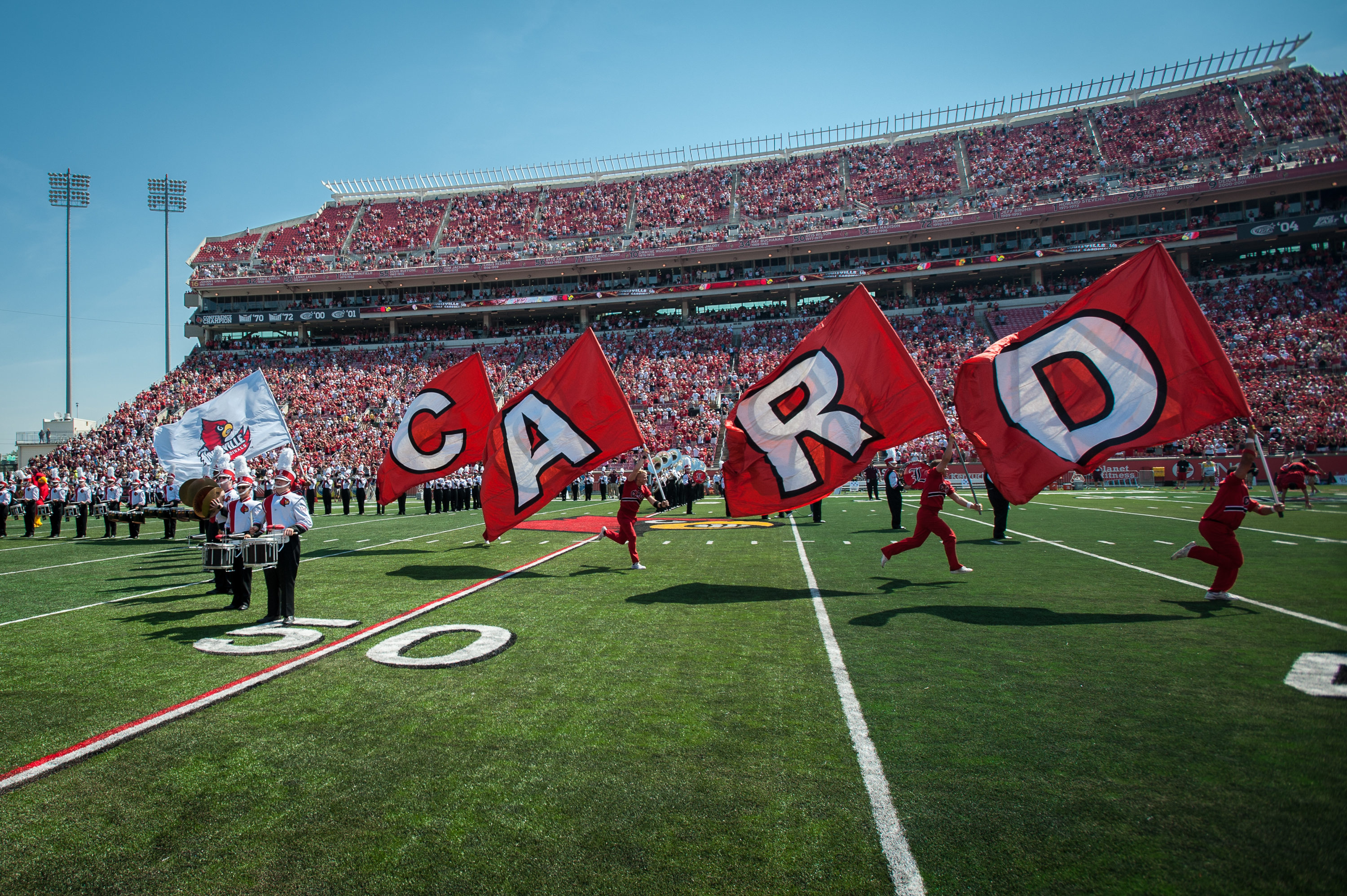 The Notre Dame Fighting Irish finally got back to elite by making the College Football Playoff a year go, going a perfect 12-0 in the regular season only to get embarrassed in the Cotton Bowl. The Irish begin another quest on Monday night when they visit the Louisville Cardinals to conclude Week 1 of the College Football schedule. The Irish averaged 31.4 points a game but managed just a field goal in a 30-3 loss to eventual champion Clemson and will return 13 starters from a year ago. The Cardinals begin the Scott Satterfield era after a forgettable 2-10 season and the exit of Bobby Petrino, who’s 2018 team averaged 19.8 points and surrendered 44.1 a game. Louisville started 2-1 before losing their final nine games, eight of them by 18 points or more. Satterfield arrives from Appalachian State where he was 51-24 over six seasons with 40 wins in the past four. Louisville won the only previous meeting 31-28 in Sound Bend back in 2014.

Junior Jawon Pass will get the start a quarterback on Monday after completing 54 percent of his passes with eight TDs and 12 interceptions last year. Malik Cunningham, who led the team in rushing last year (497 yards), was slowed by a knee injury in preseason but could also see some snaps. Sophomore Hassan Hall led all running backs with 303 yards rushing as a freshman is back along with leading receiver Dez Fitzpatrick (31 catches, 422 yards). The defense was horrible, but does have experience now with 10 starters back including five of their top six tacklers from 2018.

There’s a new attitude in Louisville now as the team appeared to just give up on Petrino. Satterfield was terrific at Appalachian State and should bring more intensity and excitement to Louisville. Notre Dame tends to struggle as a big favorite and I believe the Cardinals can hang with them here.

Fighting Irish are 6-2 ATS in their last 8 games in September.

Under is 7-3 in Fighting Irish last 10 games on fieldturf.