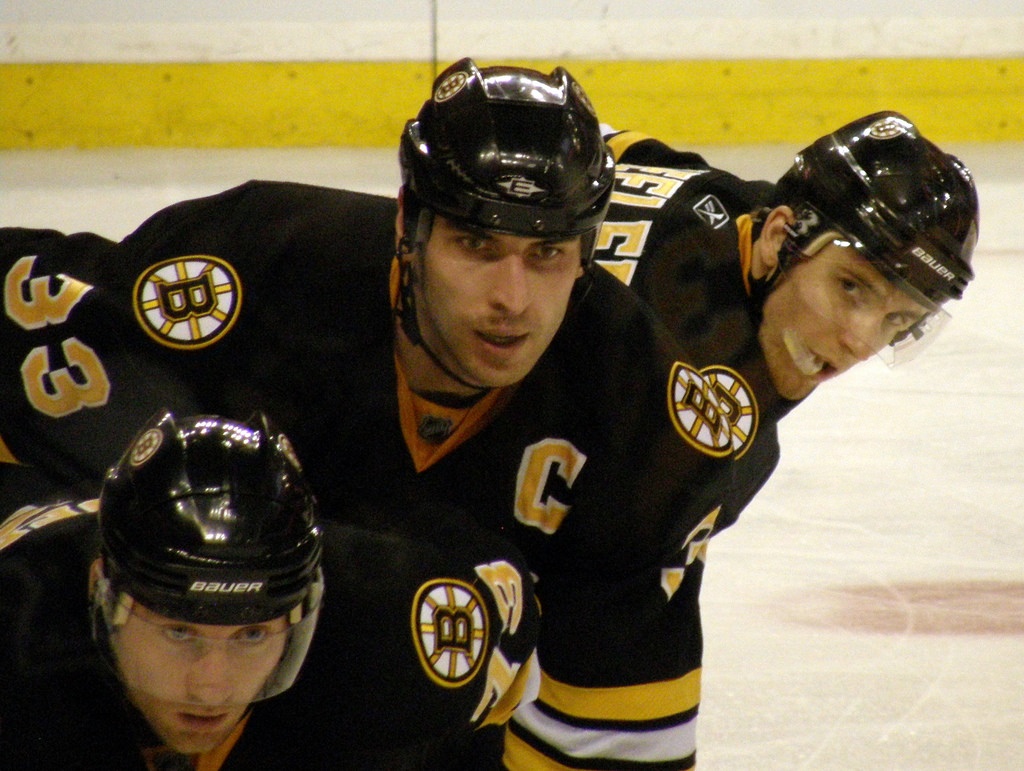 Thanks to everything good and decent for the NHL, there is simply nothing like watching a fantastic couple of teams get after it on the ice, and even better; the NHL Finals. This one is going to be fun, it’s going to be tough, hardnosed, in-your-face, and most definitely, it will be a battle to the end of each and every game. This series has all the earmarks of a seven-game thriller. Both teams are versatile, athletic and both of them fought their way in. Neither one team was given a free lunch and the Blues especially made the huge turnaround to get where they now find themselves. Vegas has spoken, and the lines certainly favor the Bruins but the beauty of betting the NHL are the many prop wagers that come along for the ride. Get in, call the online bookie and find the perfect bet for you.

The Blues have Ryan O’Reilly who can hold his own against the likes of Brad Marchand. These two will no doubt go head to head more than a couple of times and although there is really no bad blood between the two teams, the season is young! This real season has just started and whether you are betting on the props, the money line or the three-way lines, one thing is for sure, there will be many heated moments in this series.

Americas Bookie – Your Friendly All-Inclusive Sportsbook of betting on Hockey

The prop lines are the fun ones to follow simply because you have the opportunity to literally bet everything under the sun! If you want to bet head to head matchups you can, if you want to bet the faceoff, you can, who will score the most points in a period? Who will record the most saves? The list of fantastic prop bets goes on and on and you don’t want to miss out on a great opportunity for some huge profits.

The Blues are a blue-collar team that believes you get what you work for. It will be a huge mistake for the Bruins to overlook this team’s tenacity. They get after it on defense and have allowed just 9 more goals all season than the Bruins (223-215). Yes, the Bruins are tough on defense but these two are close and will do battle.

Hockey props are very popular when compared to other sports

Count on a probable lead by the Bruins after the first period. This one is at home in TD Garden in front of the Boston faithful. The who’s who of the Boston elite will no doubt be making their appearance; the Bruins have a lot to play for. Once the dust settles, count on the Blues to shake off the butterflies and get after it. This one will be a battle but look for the Bruins to have the edge in game one. The beauty of betting great prop lines is that you don’t need to pick a winner, just pick a great prop and hit the jackpot!

Prediction: Bruins lead the game at the end of the first period.