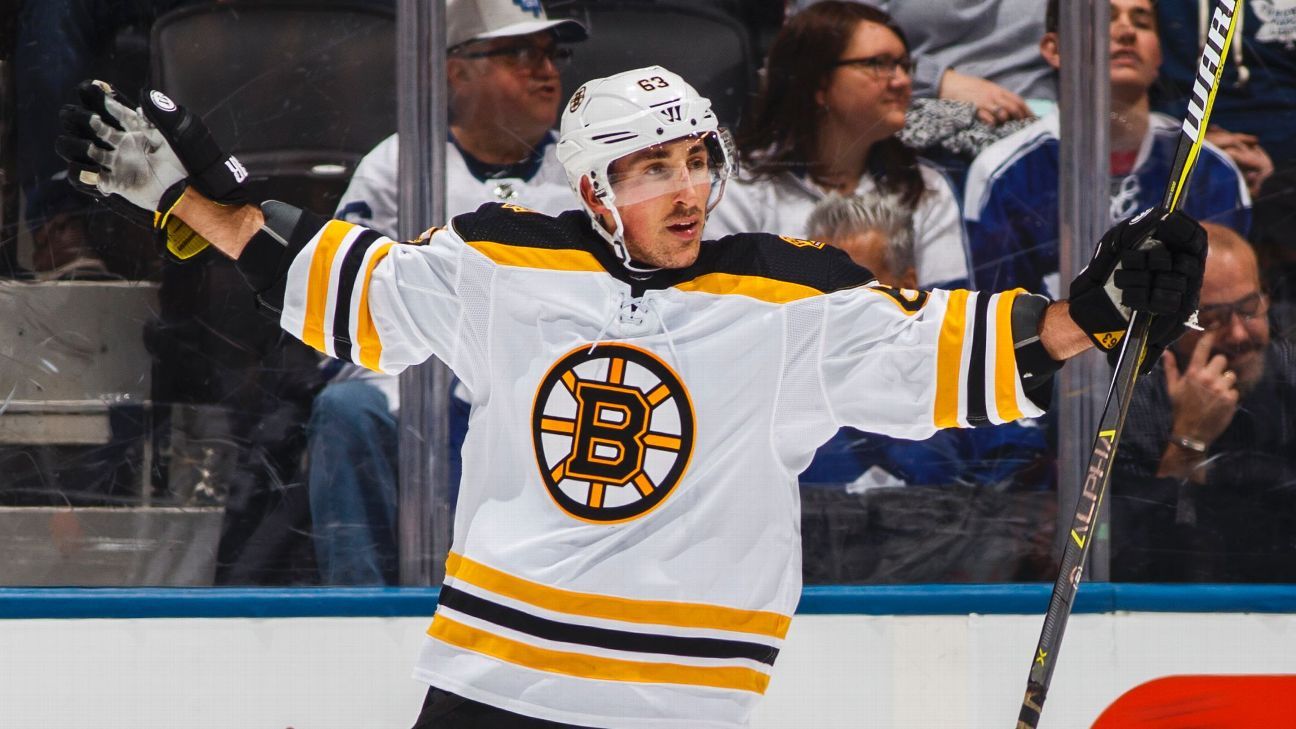 St. Louis Blues’ fans have waited all of their life for this moment and its finally going to happen as their team participates in the Stanley Cup Finals for the first time in 49 years. St. Louis will take on the same team in that 1970 final – the Boston Bruins – but are hoping for better results after getting swept in that series. It has been a remarkable run for the Blues after they were sitting with the least amount of points in the entire league on January 2nd. Defense and goaltending carried them into the postseason and the momentum has only increased since then. The Blues took out division winner Winnipeg in the first round (4-2), then a hard-fought seven-game series with Dallas in which they won the clincher in overtime. The Western Conference Finals against San Jose got interesting when the Sharks were awarded the game-winning goal in Game 3 despite a clear hand pass that set it up. The Blues rebounded by taking the next three games to win it in six. Boston’s ride has been a little bit smoother after they get past the pesky Toronto Maple Leafs in seven games in the first round. Since then, the Bruins are 8-2 and have won their last seven games overall after sweeping the upstart Carolina Hurricanes. Boston posted a 5-2 win over St. Louis at home on January 17th then the Blues returned the favor with a 2-1 shootout victory on February 23rd.

St. Louis forward Jaden Schwartz finished the regular season with 11 goals in 69 games, but has come alive in the postseason with 12 goals in 19 games, which leads all active players remaining. Schwartz scored four times in the series versus San Jose, moving him within one of Hall of Famer Brett Hull’s franchise record of 13 postseason goals. The Blues’ resurgence in the regular season coincided with the arrival of goalie Jordan Binnington, who went 24-5-1 with an NHL-best 1.89 goals-against average in the regular season. He has stayed hot and became the fifth rookie goaltender in league history to post his team’s first 12 wins in a single postseason. Superstar Vladimir Tarasenko is riding a six-game point streak with three goals and five assists.

Boston’s Brad Marchand has followed up a career season in which he recorded 100 points (36 goals, 64 assists) with a team-leading 18 (seven goals, 11 assists) in the playoffs. Both he and linemate Patrice Bergeron scored five goals in the four-game sweep of Carolina in the Eastern Conference final. The leading candidate to take home the Conn Smythe Trophy this postseason is goalie Tuukka Rask, who has recorded shutouts in each of the last two series-clinching wins as he returns to the Stanley Cup Final for the first time since 2013. The Bruins converted 7-of-15 power-play opportunities versus the Hurricanes, boosting their percentage with the man advantage to 34.0 (17-for-50) in the playoffs – the best mark since the 1981 New York Islanders. The Bruins hold the top five positions in the plus/minus category, and seven of the top 10. Captain Zdeno Chara leads the way at +11.

Boston’s power play will be tested in this series against a St. Louis team that has been playing terrific defense. The Blues are also not afraid to play on the road, posting a 7-2 mark away from home this postseason. Boston should win this series because of their depth and experience, but the Blues won’t get swept. I’ll take a shot with St. Louis in Game 1.