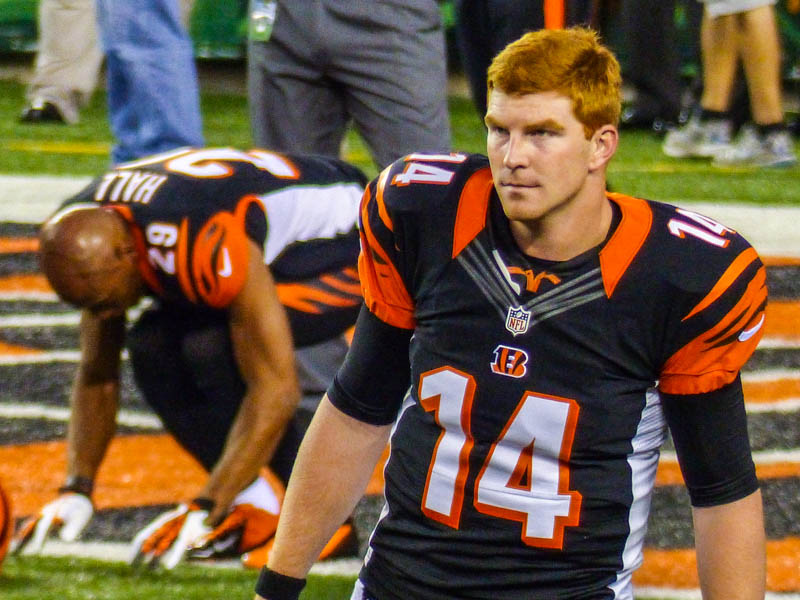 It’s unbelievable to think that week two of the preseason is already here. Where did the time go? Ok, we get it, for diehard NFL fans the offseason is always brutal to say the least and those long six, horrible months seem to drag on forever. But buck up, that’s over, football is back. The NFL kicks off week two of the preseason and college football starts next week. Everybody is excited for football and gamblers are making their annual pilgrimage to the online world of finding a great sportsbook. Look, this year, make the bookie work for you. Find a bookie that is honest and trustworthy and above all, find one that pays! When you win, you want paid. Stop screwing around with bookies that pay you, six months later!

Now bear this in mind; it is the preseason were talking about here, nobody is saying go crazy! Remember why they play the games. They play the games to figure out exactly where they are as a team and what improvements they must make to get better. They play the games to practice. These are practice games and the starters will see limited playing time. Have fun with the preseason, this is your time to practice as well. Set yourself a preseason budget and stick to it. Do not chase bets, don’t spend so much that you find yourself needing to hedge and just have fun. Spend what you can afford without dipping into much of your regular season budget. If you are not having fun in the preseason, then what is the point? Having said that, let’s take a look at a few of the interesting games this week.

This is a fun game for a few reasons, One, the Raiders are going back to LA with a chip on their shoulder and a new head coach that has a storied history with the team as a Super Bowl Winner. John Gruden is back in town and he has a lot to prove. He signed a monster contract and he had better live up to the hype. The Raiders are moving to Las Vegas so what they do in Oakland, they had better do it quick. This storied franchise hits the road to LA to take on the Rams and even though this is preseason, you can bet that Gruden want to win this thing. The Rams are struggling to find themselves and just about the time one thinks they have turned the corner, things get ugly again. The Wad Phillips era of defense has been much slower to take off than what most expected and maybe just maybe, the game has passed Wade by. He is certainly one of the all-time great defensive coordinators the game has ever seen but things are developing very slowly in LA. Look for this affair to go under the total of 39.

This is a good one because it’s the Cowboys and fans everywhere either love or hate the boys from the “Big D”. Every year it’s the same old story with the Dallas Cowboys. Everyone that’s anyone, predicts them to win the Super Bowl and they always manage to fail miserably. The Bengals played a good game last week against the Bears and the offense looked to be revived without the burden of Marvin Lewis. This game should feature a lot of running and a lot of air and an overall offensive approach. Look for over 41 points.

Kirk Cousins looked like the second coming of Joe Montana! He did not play much but what he did do was perfect. He looks like he will fit the bill very nicely in his new digs. The Vikings could very possibly get the last laugh over the Denver Broncos. Joh may be kicking himself already! The Vikings put an old fashioned whooping on the Broncos last Saturday to the tune of 42 points. Don’t expect that against the Jaguars. The Jaguars are loaded, and they will play to defend. This will be a great first half and probably a high scoring half.

Remember, you are in this to have fun. So, dial up your favorite bookie and get in on the early action. Now is the best time to learn what teams have to offer. Enjoy the preseason, week two and win some money!