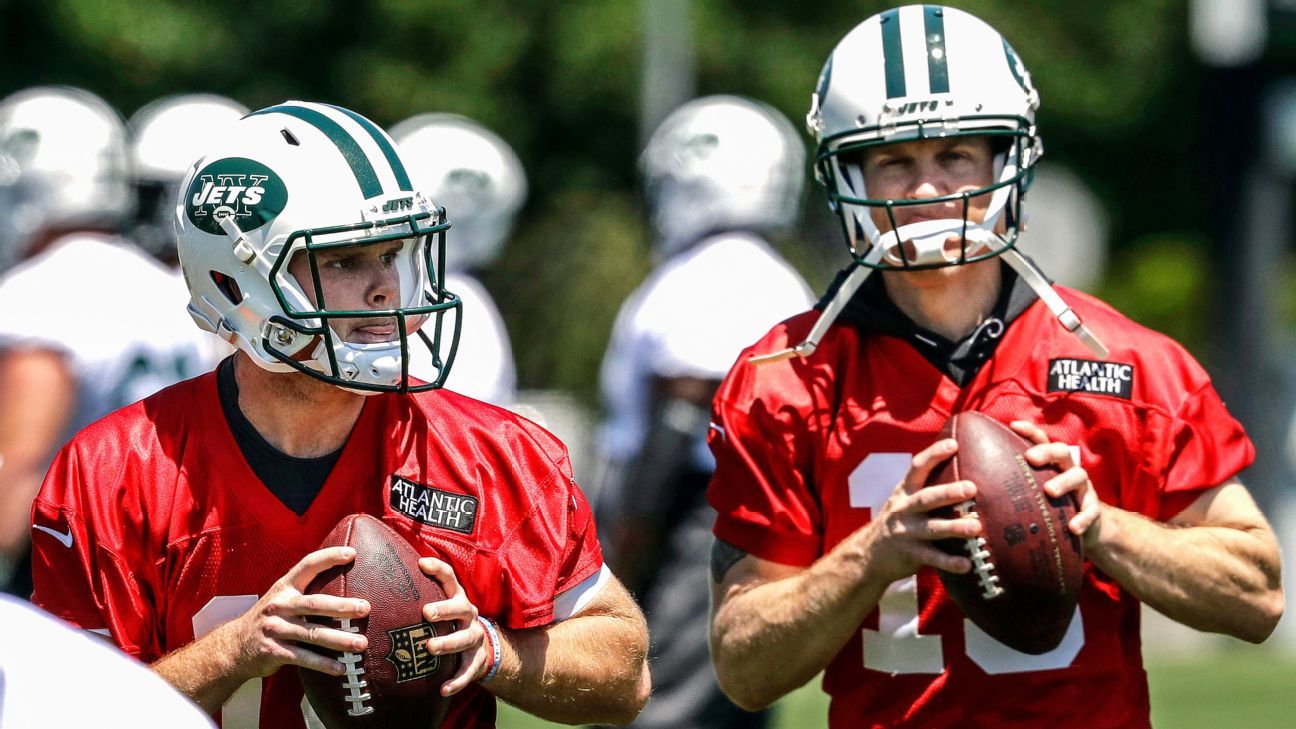 When handicapping preseason NFL games, most pros take a look first at the quarterback depth charts. We know that the set starter for each team gets limited action in order to keep him healthy, and to also get a look at who his backup will be. There are many good battles each and every summer for that coveted backup role, as that quarterback could turn out to be the team’s savior – Nick Foles anyone? The New York Giants appear to be having a battle on who will backup Eli Manning – Davis Webb or Kyle Lauletta.

Check over the depth charts below before making your preseason wagers, then head over to our NFL Free Picks page to see who we like in this week’s games.