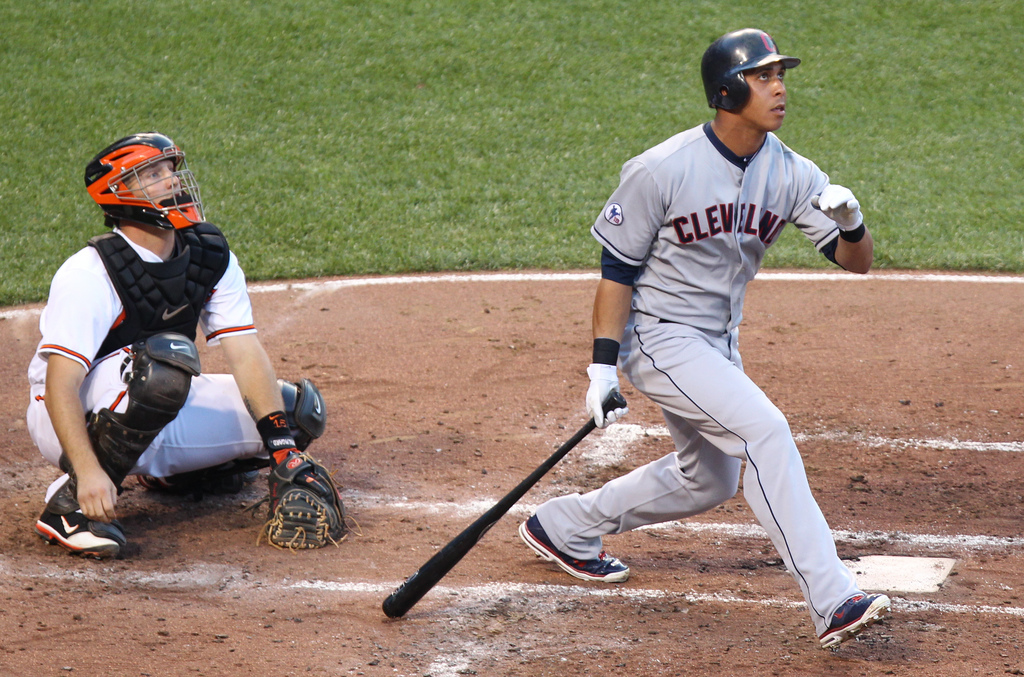 The Boston Red Sox continue a stretch of playing the two hottest teams in the American League when they begin a three-game series with the Cleveland Indians on Monday night. The Red Sox dropped three of four over the weekend to another hot AL Central team as they failed to hold onto a lead late on Sunday after snapping the Kansas City Royals’ nine-game winning streak on Saturday in extra innings. The Indians had a nine-game winning streak come to an end on Sunday afternoon with a 3-1 loss at the Chicago White Sox. Despite the setback, Cleveland got yet another strong performance from a starting pitcher as Josh Tomlin had a no-hitter through four innings before being removed due to hamstring tightness. Cleveland’s starters have posted 2.97 ERA in the last 10 games to help the team maintain a two-game edge over the equally hot Royals in the Central. The one outlier from the staff over this ten game stretch came from Mike Clevinger, who will try to redeem himself when he goes up against Boston veteran Doug Fister tonight. The Red Sox will start the week just one-half game behind the New York Yankees in the AL East as they continue their ten-game homestand. Boston hopes to welcome back second baseman Dustin Pedroia, who sat out the last two games with a minor knee injury. The Tribe are also without their starting second baseman as Jason Kipnis (hamstring) began a rehab assignment at Triple-A Columbus on Sunday but his return to the big club is still to be determined.

Clevinger was hit hard for six runs – five earned – on nine hits and two walks in 4.1 innings against the Los Angeles Angels on Tuesday but came away with a no-decision thanks to the offense supplying him plenty of support in the 11-7 win. Clevinger allowed a total of two earned runs and 10 hits in 24 innings prior to that dud against the Angels. He is making his first career appearance against the Red Sox and is 4-1 with a 2.15 ERA in seven road starts this season.

Fister is back in the rotation after two relief appearances against Seattle last week to take the spot of David Price, who was placed on the 10-day disabled list with elbow soreness. Fister has failed to complete five innings in any of his last three starts and was bounced from the rotation after surrendering six runs on seven hits and four walks in 4.1 innings against Toronto on July 20th. Fister has plenty of experience against Cleveland from his time with Detroit in the AL Central and is 5-4 with a 3.13 ERA in 16 career starts against them.

I have zero confidence in Fister, but at the same time, I’m not a big fan of Clevinger despite his solid season. He was hit hard last time out and I can see Boston getting to him early. This is a big total, but these two offenses are capable of putting up big innings on a warm summer night.