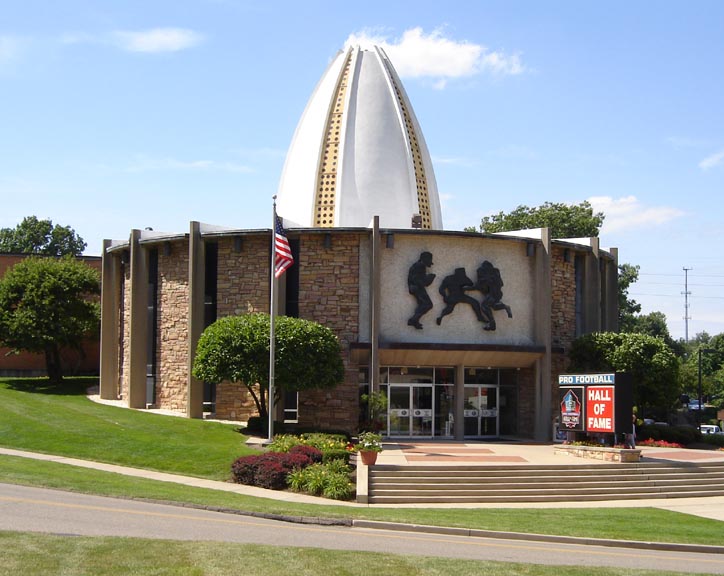 The NFL is back in action with the beginning of the 2021 preseason schedule and it starts with the Hall of Fame Game between the Dallas Cowboys and Pittsburgh Steelers. It will be the first preseason game in two years. With the NFL expanding its regular season to 17 games per team, the preseason has been reduced from four to three – except for the Cowboys and Steelers, who will play four games including Thursday’s matchup. Last year’s exhibition games were canceled because of the pandemic. Don’t expect many starters to play Thursday and any who might will be out there very briefly. The total is only 34 points because the Hall of Fame Game is often very low scoring. No game since 2013 has seen more than 40 points scored. The Steelers are currently 1.5-point favorites.

We should see plenty of action from Dallas backup QB Garrett Gilbert. Dak Prescott probably wouldn’t have played anyway, but that’s now a certainty after Prescott strained his shoulder last week in practice. Ben DiNucci and Cooper Rush are the other Cowboys quarterbacks.

Steelers head coach Mike Tomlin has already revealed that QB Ben Roethlisberger will not play Thursday, as they want to give Dwayne Haskins a chance to prove he belongs in the NFL. Mason Rudolph and Josh Dobbs are currently No. 2 and 4 behind Roethlisberger on Pittsburgh’s depth chart.

The Cowboys’ 2020 season went off the rails early after Prescott suffered a season-ending ankle injury in Week 5. He’s healed from that but dealing with a minor shoulder problem at the moment and won’t play Thursday and star wideout Amari Cooper is unavailable coming off surgery. This is the first preseason for head coach Mike McCarthy as a member of the Cowboys. He is already on the hot seat because Dallas disappointed last year. Rush and Gilbert are battling for the No. 2 spot behind Prescott. Dallas is 3-3 straight up all-time in this game including a win over Arizona in 2017. The Cowboys are 4-6 SU in its past 10 preseason games and 3-6-1 against the spread.

The Steelers were the NFL’s last unbeaten team in 2020 at 11-0 but then collapsed down the stretch to finish 12-4. Then, there were shocked at home by the Cleveland Browns in the wild card round. This could be future Hall of Fame QB Ben Roethlisberger’s final season in the league. The battle this preseason is who could possibly take the reigns should Big Ben hang it up. Rudolph should start Thursday, but Haskins will likely play the most of the three. The former first-round pick by Washington was signed in January. Pittsburgh is also 3-3 SU all-time in this game and 6-3-1 ATS in their last 10 preseason games.

This will be a battle of the backup quarterbacks as most preseason games are. Rudolph and Haskins might not be the future for Pittsburgh, but they do have a lot of experience. Don’t got nuts betting preseason games. Just have fun watching football again.