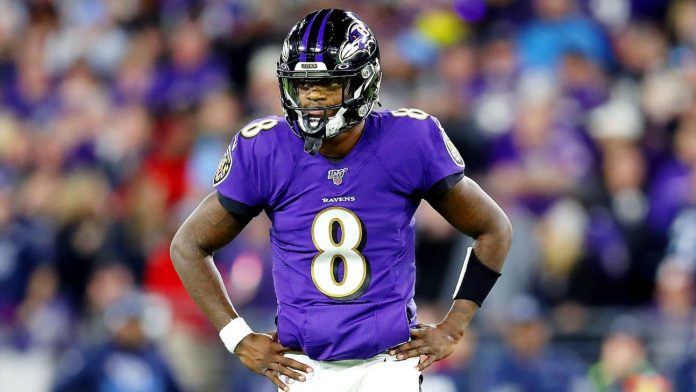 The Indianapolis Colts defense showed vast improvement last week and they’ll look to continue that with a Monday Night Football date against the Baltimore Ravens to conclude Week 5 action. The Colts, who were expected to compete for the AFC South title this season, notched their first win last Sunday when they recorded a 27-17 road win at the Miami Dolphins, while outgaining an opponent for the first time. Teams that start 1-4 rarely make the playoffs so tonight’s game in Baltimore is very important. The Ravens on the other hand, have bounced back from a season-opening loss on Monday night to the Las Vegas Raiders by winning each of their next three contests. Defensively, the Ravens have been outstanding in winning two straight road games, holding Denver and Detroit to a combined 24 points.

Indianapolis comes into this contest as 7-point underdogs with a total of 46. The Colts lead the all-time series 10-6, including playoffs. The teams met Week 9 last year in Indy and the Ravens won 24-10 despite trailing 10-7 late in the third quarter. Lamar Jackson didn’t throw a touchdown in the game but did rush for one. Baltimore’s defense forced two turnovers and recorded a touchdown. Despite that loss, the Colts are 10-2 ATS in the past 12 meetings.

Like the Ravens, Indianapolis is going through the injury bug, but still managed to upset the Dolphins last week, holding Miami to just 203 yards. Quarterback Carson Wentz continues to play through a pair of sprained ankles and threw for 228 yards and two scores, both to tight end Mo Alie-Cox. Wentz, who snapped a personal seven-game losing streak, was an efficient 24-of-32 and has only thrown one interception this season. Jonathan Taylor rushed for 103 and a TD on 16 carries. One key player who missed the game was All-Pro guard Quenton Nelson. He had played in all 54 games since being drafted, including playoffs. He has been ruled out for Monday’s contest. The Colts are 11th in the NFL with a 6.78 defensive sack percentage and fourth with 2.0 takeaways per game. Star linebacker Darius Leonard (ankle) was one of four players who sat out practice on Thursday. The others were running back Nyheim Hines (shoulder), defensive end Kwity Paye (hamstring) and offensive tackle Braden Smith (foot, thumb). The Colts are 6-2 against the spread in their last eight road games.

Jackson threw for over 300 yards for just the third time in his career last week, recording 316 on 22-of-37 passing without an interception. He also rushed for 28 yards giving him 279 for the season. The Ravens are looking to rush for at least 100 yards for the 44th consecutive game, breaking the record by the 1974-77 Pittsburgh Steelers. Latavius Murray took over as the featured back for Ty’Son Williams, who was inactive and rushed for 59 yards and a score. The Ravens enter Week 5 eighth in the NFL with 26.2 points per game and fourth with 420.0 total yards per contest. The defense played its best game of the season with five sacks, 11 quarterback hits and they knocked Broncos QB Teddy Bridgewater out of the game with a concussion. Offensive tackles Ronnie Stanley (ankle) and Alejandro Villanueva (knee) both missed practice this week as well as safety Geno Stone (thigh). The Ravens are 4-0 against the spread in their last four home games.

The Colts have been pretty good at covering games on the road and are also 6-1 ATS in their last seven trips to Baltimore. The Under is also 12-1 in the last 13 meetings, which leads me to believe this will be a low-scoring and close contest. I’ll take the points.