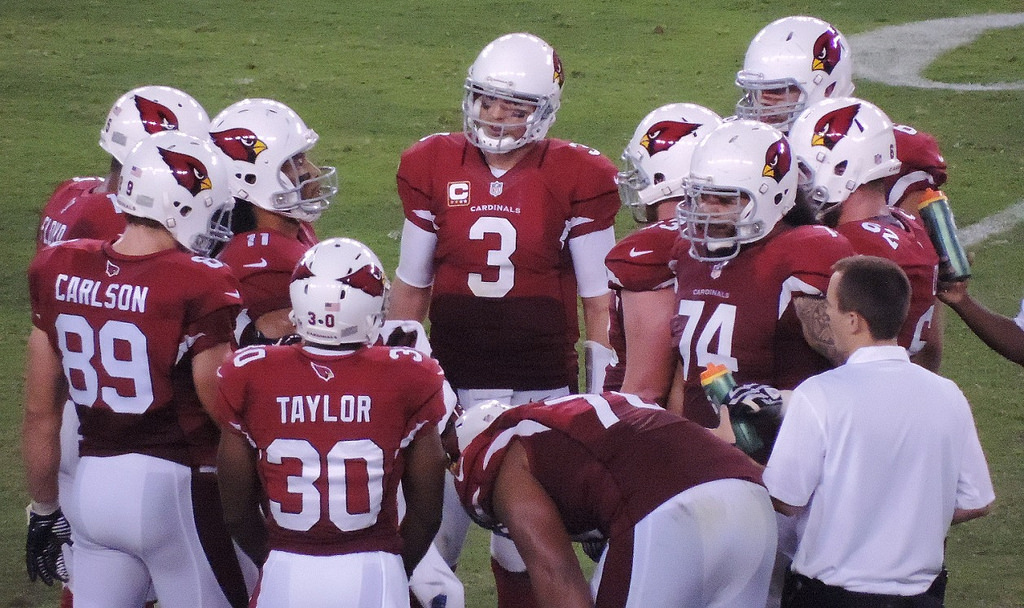 The Arizona Cardinals will look to get things turned around in the right direction after a disappointing 2016 campaign when they visit the Detroit Lions in Week 1 of the NFL season on Sunday afternoon. Arizona won 34 games over a three-year span, capped by a 13-3 mark and NFC West title in 2015, before stumbling to 7-8-1 last season. The Cardinals have won seven in a row against the Lions and quarterback Matt Stafford, who became the league’s highest-paid player when he signed a five-year, $135 million contract extension at the end of last month. Detroit made the playoffs last season with a 9-7 mark despite one of the worst offensive and defensive lines in the league. They lost their final three games after Stafford dislocated a finger on his throwing hand and bowed out in a first-round playoff loss in Seattle. Stafford was benched for the only time in his career in a 42-17 home loss to Arizona in October of 2015. Arizona head coach Bruce Arians will be looking for a bounce-back season from veteran quarterback Carson Palmer, who figures to throw often despite the presence of third-year running back David Johnson, the NFL leader with 20 touchdowns in 2016.

Palmer had an MVP-caliber campaign in 2015 when he led the Cardinals to a division title, establishing career highs in touchdowns (35), passing yards (4,671) and passer rating at 104.6. The 2016 season was not as kind as the veteran’s rating dropped to 87.2. Larry Fitzgerald turned 34 last month, but he’s shown no signs of slowing down and remains Palmer’s top target, catching a combined 216 passes over the last two seasons. Speedy wideout John Brown was slowed by injuries a year ago, but Johnson provides a pass-catching threat after hauling-in 80 receptions for four touchdowns while still rushing for 1,239 yards. Arizona features one of the league’s elite cornerbacks in Patrick Peterson and ranked No. 2 defensively last season, but the unit also surrendered an average of 33 points during a five-game stretch just after midseason. Linebackers Markus Golden and Chandler Jones had 12.5 and 11 sacks respectively last season, as Arizona recorded a league-best 48.

Stafford has passed for at least 4,200 yards for six consecutive seasons and was at his best late in games, leading Detroit to eight fourth-quarter victories before his injury and the team’s subsequent late slide. Stafford’s performance was more impressive given the retirement of superstar wide receiver Calvin Johnson and a ground game that ranked 30th in the NFL and lost starting running back Ameer Abdullah in Week 2 to a season-ending Lisfranc injury. Golden Tate went over 1,000 yards with his third consecutive 90-catch season and will lead a receiving corps that features Marvin Jones (55 catches) and rookie Kenny Golladay. Defensive end Ezekiel Ansah was limited in practice Wednesday but is expected to play after recording 14.5 of the team’s 43 sacks in 2015 but was held to two last season. The Lions will play against another tough defense in Week 2 when they go to New Jersey to battle the Giants on Monday night.

Stafford is one of the best in the league and though he’s not worthy of being the highest-paid quarterback, he is a little underrated. The problem is that he has nothing around him. The running game is terrible and the defense is a little soft. Arizona is hungry to bounce-back this season and will get that rolling with a road win here.