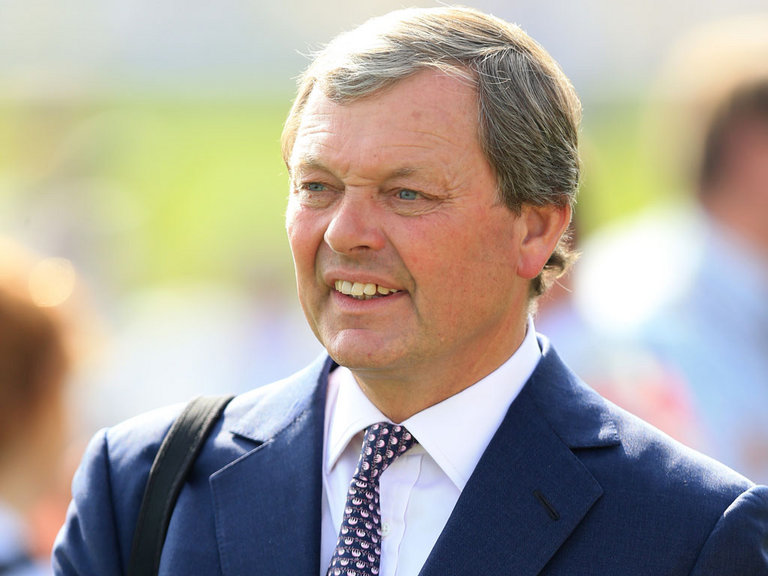 The lethal combination of Ryan Moore and Aidan O’Brien continue to dominate many of the major Group races across the flat calendar. However in recent times there is a new force in the shape of William Haggas and James Doyle. They have continued to team up with big race winners and are operating at a very health strike rate. The one horse than seems to be flying the flag is the fast improving four year old Addeybb.

Addeybb was gelded before making the racecourse and put in a satisfactory performance on debut in finishing in four place and beaten three lengths. Following this he was sent to Haydock for a maiden in which he traveled well throughout and took up the running entering the final furlong to win by half a length. In the process showing a good will to win. His next start he was sent to Ascot for his first handicap, which resulted in success as he again showed a good attitude to win by a neck. Addeybb’s next start he was pitched in to a competitive looking handicap at Goodwood and despite shaping with promise he finished in third behind Good Omen.

The horse was then given a short fifty seven day break before returning in the Silver Cambridgeshire at Newmarket. Sent of a well backed 7/2 favourite in the competitive sixteen runner race for Ryan Moore, the horse traveled well and was pushed in to contention with a furlong to go and as previous battled on well to land the contest by half a length. This was a big improvement from the horse and one that gave the first indication that he could go on to Group level in the future. This was to be his final start of the season.

Addeybb returned for the current campaign as a four year old and was sent for the early season target of the Lincoln handicap at Doncaster. This is renowned as being one of the most competitive races of the season but there were very strong vibes for the horse beforehand due to some classy pieces of work he had been putting in. Sent off at 5/1 on very soft ground he traveled all over the field throughout the race. James Doyle was still on the bridle entering the final furlong and only had to push the horse out to stay on strongly and win by two and ¾ lengths. This was a very eye catching performance and one that screamed Group horse.

Addeybb was then pitched in to his first Group 1 contest recently in the Lockinge Stakes at Newbury on Good to firm ground. The horse opened up at odds of around 6/1 but continued to be supported into 7/2 favoritism. The vibes were again strong about the horse however he was never able to get involved and despite making progress over two furlongs out he finished in a disappointing 8th. The horse is certainly one to not give up on yet following his highly impressive comeback in the Lincoln still fresh in the memory. You can support him here at Star Sports in which his next start is likely to be in the Queen Anne at Royal Ascot in which he is currently in at 14/1.