Sports 7 T20 Cricket Facts You Might Want To Know 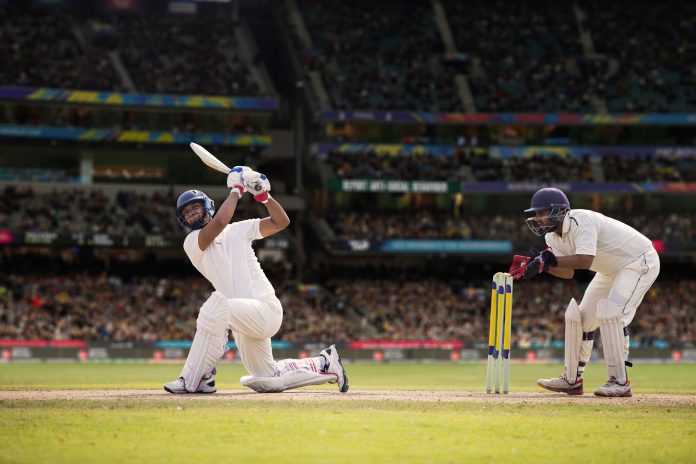 Whether in the outskirts of a rural Australian village or a posh Indian community, millions of fans worldwide are passionate about cricket. This is by no means an easy feat for a game, which was invented more than four centuries ago.

According to the International Cricket Council (ICC), residents from the southeastern part of England first played the game as early as 1611. It was introduced to several British colonies such as Australia, New Zealand, and South Africa.

Today, it still enjoys a massive following in all continents. The game boasts three formats played several years apart in international leagues. One such global cricket match is the ICC World Twenty20, also referred to as the T20 World Cup.

Discover some facts about this cricket format that’ll make you love the game even more.

1. T20 Cricket Was Introduced By The England And Wales Cricket Board (ECB)

The T20 World Cup is the youngest among three international cricket game structures. But the game’s rules were developed by the English in 2003. Two years later, ‘The Trans-Tasman Rivals,’ Australia and New Zealand, played the first match.

On February 17, 2005, players from these two countries participated in the T20 International’s first-ever game at the Adelaide Oval, which saw the Australian team taking the crown.

2. It’s The Fastest Of The Three Types Of Cricket Tournaments

The traditional cricket game was played lengthily and is commonly called test matches. This type of tournament typically lasts for five days and has been that way since 1877. The second format, developed in 1971, is called the One-Day Internationals or ODI.

The third and fastest format, the T20 cricket game, finishes in about three hours, lasting 80 minutes maximum per inning and with 20 overs per team. A team has to bowl 20 overs within 75 minutes or less to make the game more exciting. Failing to do so can take six runs away from their final score, making online cricket sports betting  an excitable activity.

While the game was introduced in 2003 and first played in 2005, it wasn’t until 2007 that the ICC introduced the T20 World Cup. The first-ever host for the T20 cricket was South Africa’s capital Johannesburg when the match was still formally known as ICC World Twenty20. In 2009, the international tournament was renamed T20 World Cup.

Each team has only twenty overs, while individual bowlers have to make four. For the first six, two fielders are only allowed outside the circle. For overs seven up to 20, a total of five fielders may be deployed outside of the ring. A batsman is entitled to a free hit after a no-ball, worth two runs. The next batsman must get to the crease within 90 seconds after the wicket falls.

Also, bowl-outs—cricket’s counterpart to a penalty shootout—determine the winner if two teams face a deadlock. The two sides will field five bowlers to hit the wicket twice with no batter around. The team that drops the most wickets snags the crown. It’s not too late to learn more about cricket jargon while understanding its basic rules. 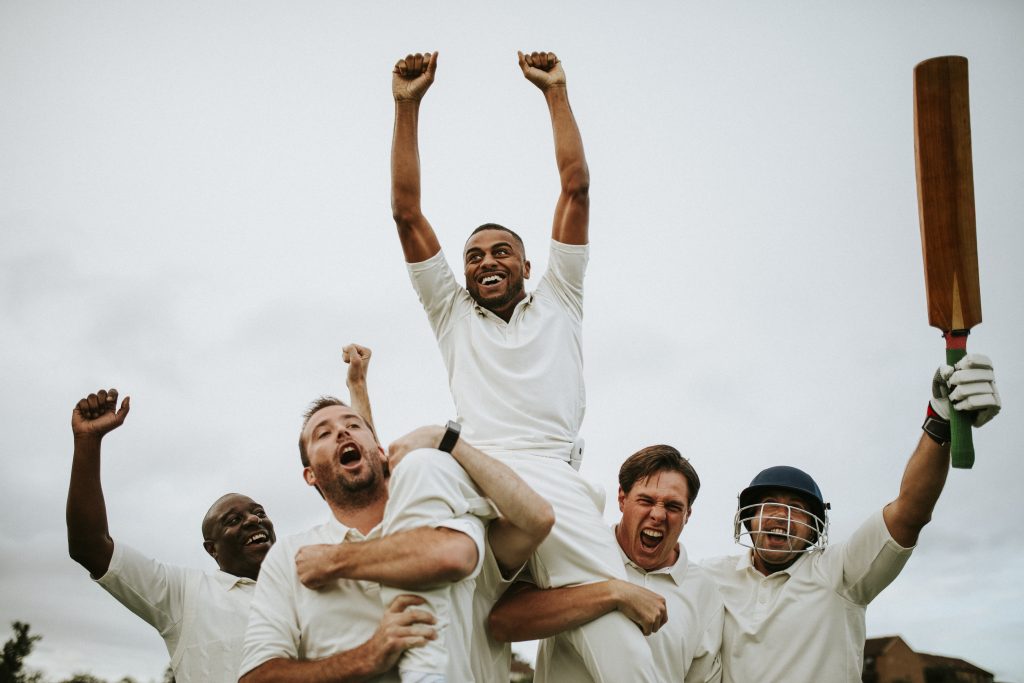 The T20 cricket match should happen every two years. However, the 2018 international match was postponed, and the 2020 game, supposed to take place in India, was moved to 2021 in the United Arab Emirates and Oman. Before the 2021 T20 World Cup, the last tournament was in 2016—a five-year gap.

6. West Indies Holds The Record For Most Wins

7. A Host Country Has Yet To Win The T20 World Cup

Besides rivaling the record held by West Indies for the most wins, Australia is also set to record if it retains its crown in 2022. That’s because no host country has ever won the T20 World Cup yet.

The ICC doesn’t want cricket fans to miss out and thus have identified in advance host countries for the four next games. In 2024, for instance, the tournament will see teams traveling to the USA and West Indies. It’s USA’s first time to host the event, while it’ll be West Indies’ second hosting after the 2010 World Cup.

In 2026, top T20 cricket players will battle it out in India and Sri Lanka. The 2028 international tournament will take the cricket teams back to Australia and New Zealand, while England, Ireland, and Scotland will accommodate top T20 cricketers for the 2030 World Cup.

What Are Sports Betting Picks?