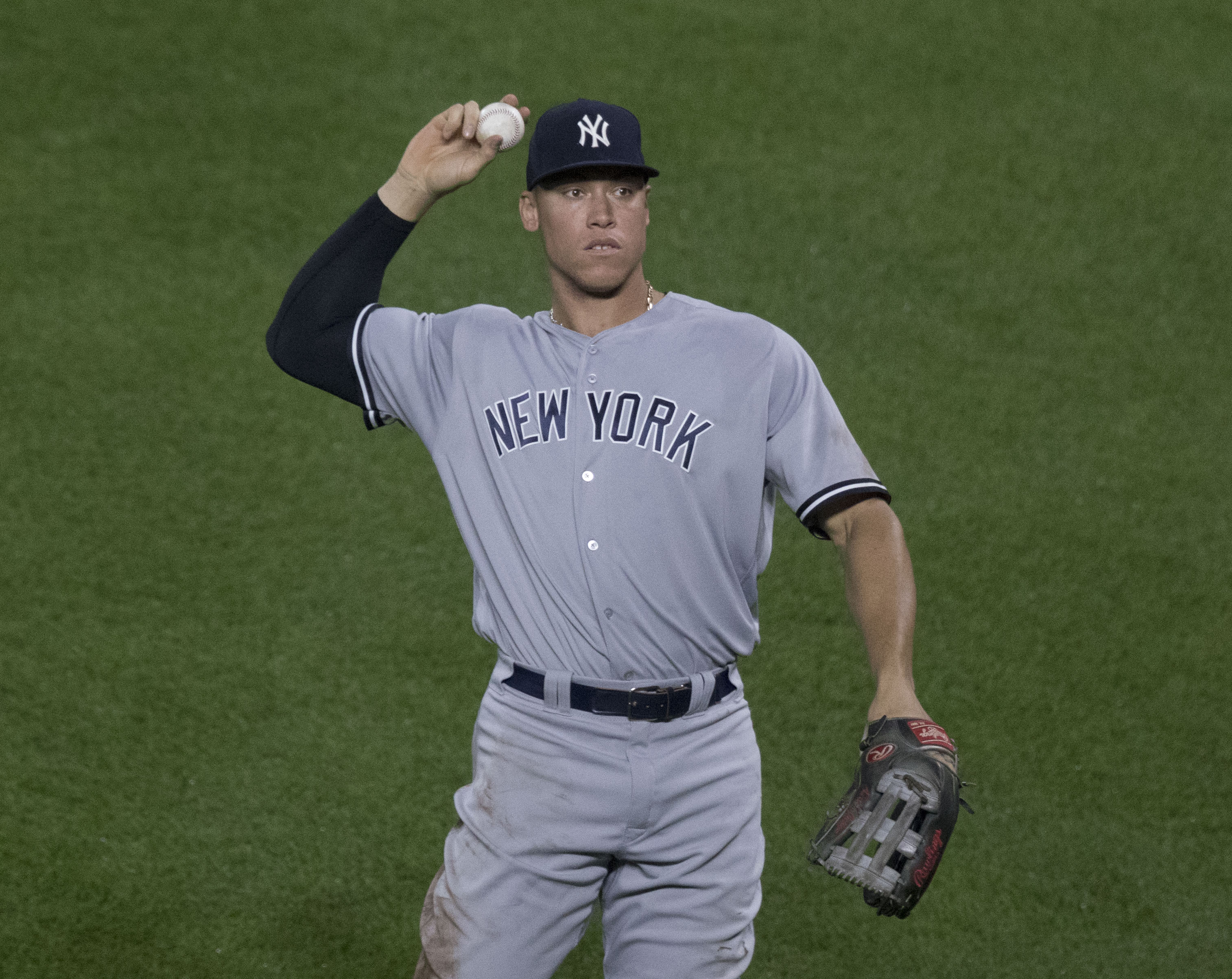 The American League Wild Card game doesn’t get any better than the best rivalry in Baseball with the New York Yankees visiting the Boston Red Sox on Tuesday night. The winner will go on to St. Petersburg, Florida to take on the AL East Champion Tampa Bay Rays beginning on Thursday in the AL Division Series. It took the full 162 games for these teams to finally clinch their spot in the postseason.

Boston was down 5-1 to the Washington Nationals on Sunday before rallying for the 7-5 win thanks to a two-run home run in the ninth inning from Rafael Devers. The Yankees clinched the second wild-card spot Sunday with a 1-0 win over the Tampa Bay Rays on Aaron Judge’s walk-off infield single. Despite finishing with the same record, Boston will host the one-game playoff after winning the head-to-head season series 10-9. Boston won the first seven meetings this season before the Yankees won nine of the last 12 games.

This is the first postseason meeting between the Red Sox and Yankees since 2018, when Boston won the AL Division Series 3-1. Prior to 2018, the teams met in back-to-back AL Championship Series in 2003 and 2004. In 2003, New York won on Aaron Boone’s walk-off home run in Game 7 to reach the World Series. A year later, Boston made history by becoming the only team to erase a 3-0 playoff series deficit when they defeated the Yankees on the way to their first World Series championship in 86 years.

Yankee ace Gerrit Cole will get the nod in this one and the right-hander has plenty of postseason experience. In 13 career playoff starts, Cole owns an 8-4 record with a 2.68 ERA. He was not sharp over the last three starts of the regular season however, allowing 15 earned runs over 17 2/3 innings. Cole went 2-2 with a 4.91 ERA in four starts against the Red Sox this season.

Nathan Eovaldi doesn’t have as much postseason experience as Cole, but does own a 1.61 ERA in six career postseason appearances (two starts). Eovaldi turned in one of his worst starts of the year, tying a season-high-tying with seven runs allowed on seven hits with no strikeouts in 2 2/3 innings against the Yankees back on Sept. 24.

I’m giving the edge to the Yankees in this one based on the pitching matchup, but only slightly. Cole has not been good lately, allowing five homers in his last three starts, but knows what it takes to win in the postseason. Plus, the Yankees bullpen is excellent and Cole will have a short leash. New York won the last six in the season series and Boston didn’t score more than three runs in any of them.