Poker Why Do We Appreciate Live Poker? 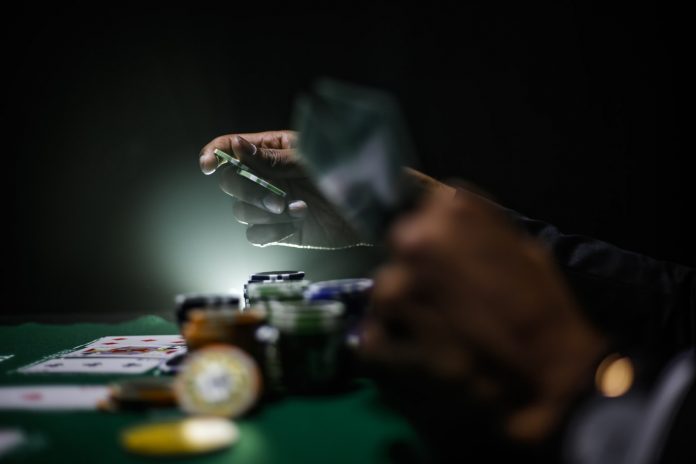 There is something about the game of poker that excites card players from all over. Live poker has its pros and cons but offers a unique thrill, unlike any other variant of the game. It isn’t about distinguishing between live tournaments and playing online. It’s about the love of the game.

When taking the differences into account, we need to talk about the characteristics of playing and levels of difficulty. It shouldn’t come as a surprise that online gaming is not the same as meeting face to face at a poker table. It’s easy to forget about the human factor when sitting in front of the computer.

There is no agreement among players about whether it is easier to play live table games and big tournaments. The importance of psychology and mind games is considerably higher. Ultimately, personal preferences and individual skills should determine the approach. One thing is for sure, the added excitement associated with live poker cannot be questioned.

The salt of the Earth

There is nothing easier than to find yourself an online poker room and start playing. But it’s not too hard to attend a live session, either. It doesn’t matter whether it’s just a home game or a bigger event. I often find myself looking for poker tournaments near me, and the results are quite satisfying. There are big tournaments held in various locations around the globe, and with some determination, anybody can grab an exciting opportunity to compete against the best.

And the best is precisely what you will get at the most prestigious events. The money rewards, although often more than satisfying, are not always the only incentive. Professionals and ambitious contenders compete against each other for the greater glory: fame and titles.

Winners of the World Series of Poker are often proudly called unofficial champions of the world. Suffice to say, big live tournaments are a pearl in a crown for everybody dedicated to the game of poker.

Card game competitions became something like a modern sporting discipline in recent years. Many eager participants attend various tournaments that represent mixed levels of difficulty and prestige. Many of them are televised or streamed on twitch,  and that’s always fun to watch. Thanks to the cameras placed under the table, the viewers can see players’ cards. It allows them to observe up close their thinking processes and strategies they follow.

Even the in-between gameplay parts can be interesting. The most colorful personalities of the poker world will always find something cool to say or do. Another entertaining occurrence to look forward to are proposition bets. Those are the special kinds of wagers poker players sometimes make with each other.

They would bet on a particular outcome to happen (or not happen), with the losing side performing a previously agreed-upon action or paying a fixed amount of money. For example: going vegan for one year. The results can turn out to be very funny – that is the beauty of live poker for you!