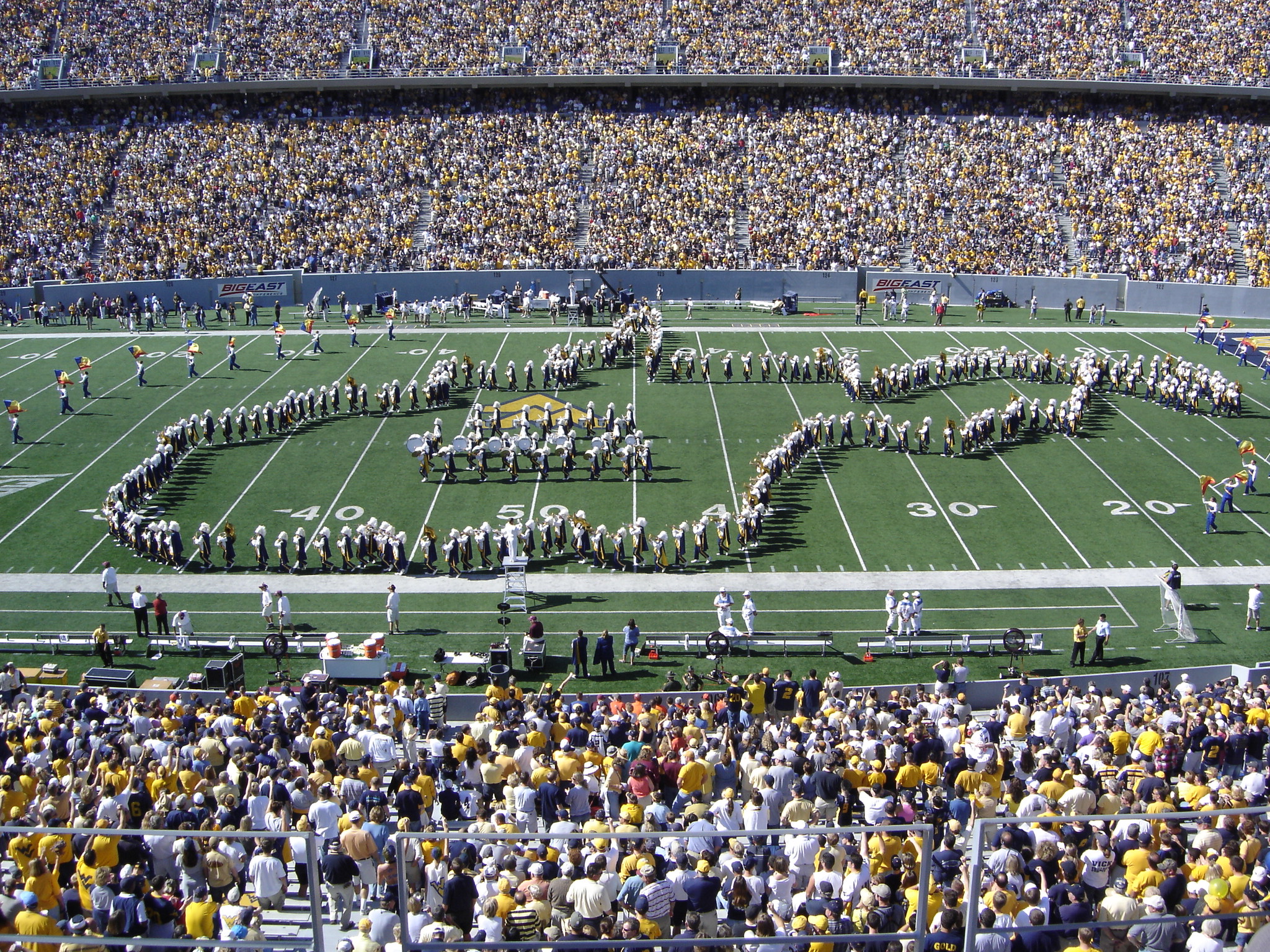 The Virginia Tech Hokies and West Virginia Mountaineers will renew their rivalry after 12 years when they visit the Nation’s Capital on Sunday night. West Virginia is 28-22-1 in the series, but the Hokies have won six of the last eight meetings, including the most recent one in 2005 – a 34-17 victory, as the teams play for the Black Diamond Trophy. West Virginia was 10-3 last season that ended in a 31-14 loss to Miami in the Russell Athletic Bowl. Both squads will be breaking-in brand new quarterbacks to start the season as the Mountaineers welcome former Florida Gator QB Will Grier, while the Hokies will start freshman Josh Jackson. Grier went 6-0 at Florida in 2015 before testing positive for performance-enhancing drugs and being suspended. Jackson is a dual-threat signal-caller from Ann Arbor, Michigan and has shown a lot of poise in camp.

West Virginia has a very deep group of running backs that is led by Justin Crawford, who is the leading rusher among those returning in the Big 12 (1,184 yards) this season. Sophomores Kennedy McKoy (483 yards, 4 TDs) and Martell Pettaway (268 yards) will also get a lot of playing time behind Crawford. Grier, who averaged 277 yards through the air in beating Tennessee and Ole Miss back-to-back two years ago, has a strong top target in senior receiver Ka’Raun White (48 catches, 583 yards last year). West Virginia lost their top two receivers, but return six who had playing time in 2016. Grier, picked as the Big 12 Newcomer of the Year in the preseason, completed 65.8% of his passes while throwing 10 touchdowns to three interceptions for Florida in 2015. The Mountaineers lost a ton on defense including five of their top six tacklers, but return senior linebacker Al-Rasheed Benton (80 tackles in 2016), defensive backs Dravon Askew-Henry and senior Kyzir White. West Virginia will host East Carolina next week in Morgantown.

The Hokies return seven starters on defense including four of their top five tacklers and all of their interceptions from a year ago. The unit is led by linebackers Andrew Motuapuaka (senior) and Tremaine Edmunds (junior), who combined for 220 tackles last year, and a strong secondary led by junior Adonis Alexander. Jackson’s most-experienced target is senior Cam Phillips, who has recorded 165 receptions for 2,063 yards and 10 touchdowns in his career. The offensive line lost their two best, but are still solid with the return of senior guard Wyatt Teller. Quarterback Jerod Evans was the leading rusher last season, but leading RB Travon McMillian, who has recorded 1,713 yards over the last two years, will be back. Junior Steven Peoples and sophomore Deshawn McClease, could also see some action this season. The Hokies will host Delaware next week before their first true road game at East Carolina.

I like West Virginia’s offense, but the defense lost a ton and that could be an issue this season, especially right off the bat against a versatile QB. The Hokies defense will step up and force some turnovers and win this game by a touchdown.