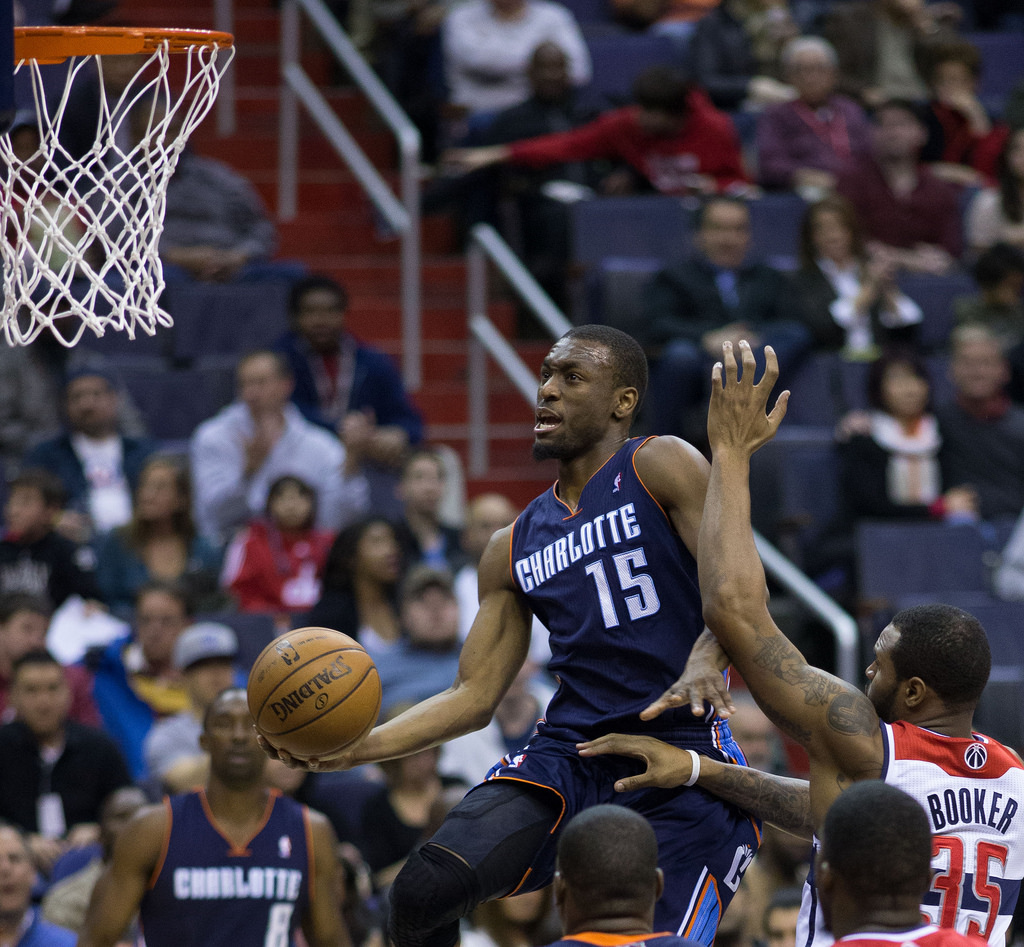 The Golden State Warriors’ first two games since the All-Star Break have not gone very well – despite going 1-1 – and they’ll look for a better overall performance when they begin a four-game road trip against the Charlotte Hornets on Monday night. The Warriors opened the second half with a sluggish 125-123 home win over Sacramento, then lost in Oakland to the Houston Rockets – without James Harden – 118-112, and have failed to cover the spread in each of their last six games and eight of nine overall. Golden State has seen their lead atop the Western Conference drop to just one game over the Denver Nuggets entering Monday’s action. While the Warriors are just fine-tuning their play before the playoffs, the Hornets are fighting just to get in. Charlotte has split the first two games on their current four-game homestand including a 117-115 home loss to the Brooklyn Nets on Saturday – a team just in front of them in the standings. The Hornets are currently the No. 8 team in the Eastern Conference, 1.5 games clear of No. 9 Orlando. The teams split their two meetings last season with the road team winning each contest including a 101-87 Warriors victory in Charlotte without Stephen Curry.

Golden State center DeMarcus Cousins is still trying to get comfortable with his new teammates after missing half the season recovering from an injury and exchanged words with Kevin Durant about missed assignments on the defensive end in Saturday’s loss to Houston. What is more concerning, however, is that forward Draymond Green went down with a sprained left ankle in the loss, and is listed doubtful for Monday’s game. The injury does not appear to be very serious, though. Durant, Curry and Klay Thompson, who just played in Charlotte for the All-Star Game, combined for 74 points on Saturday while Cousins and Green combined for 17 on just 6-of-18 shooting.

Just looking at the Hornets’ remaining schedule, its going to be difficult to stay in the top eight of the Eastern Conference, as they have to play Golden State twice, Houston twice, and a slew of other playoff contenders. Charlotte only had one All-Star selected to represent the home team last weekend, as point guard Kemba Walker started alongside Curry in the backcourt for Team Giannis in the loss to Team LeBron. Walker recorded 32 points in Saturday’s loss, but had his 3-point attempt at the buzzer blocked on a play the Hornets felt should have been called a foul – you be the judge (watch video).

It’s really hard to lay points with Golden State right now, because they just aren’t playing well and simply not covering games. The Hornets play well at home (18-14 ATS) and need these games a lot more. Give me the home dog here.