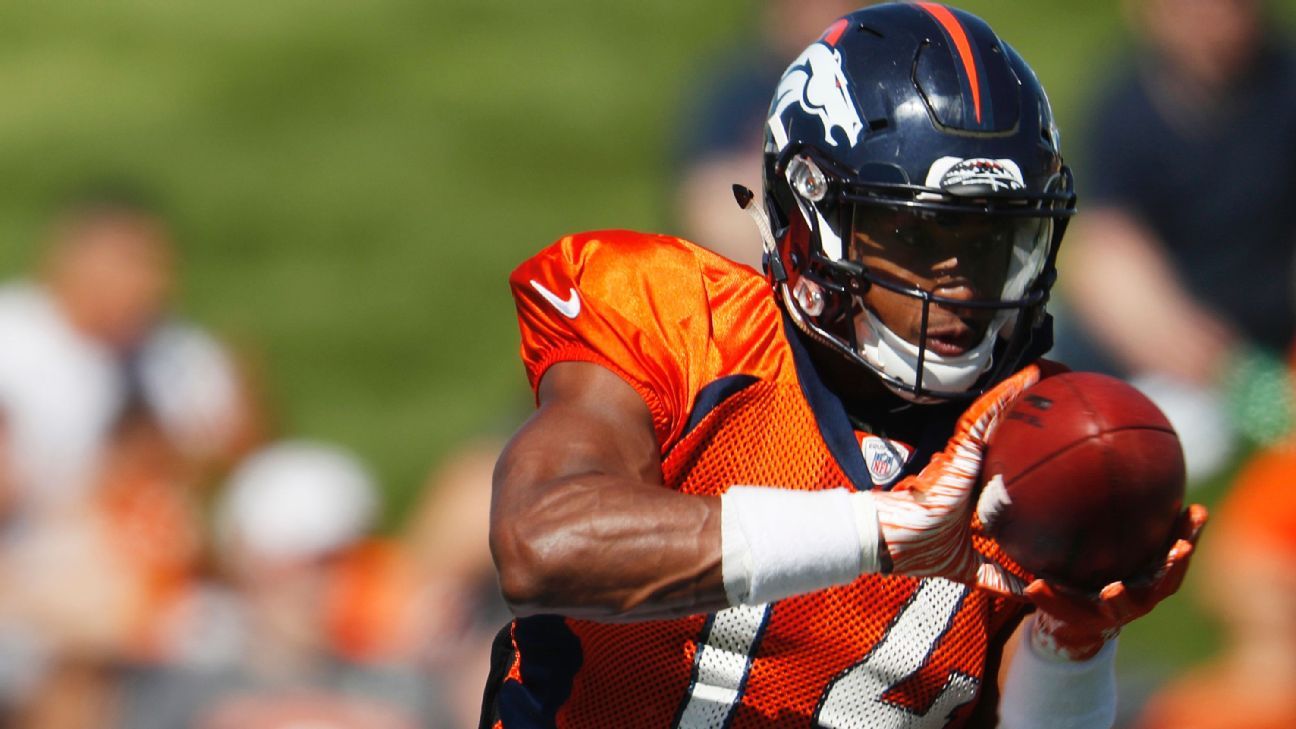 Quarterback Case Keenum led the Minnesota Vikings to the NFC Championship Game last season, but will now lead the charge in Denver for the Broncos. Keenum will get his first look as a Bronco against his former team when they meet in a Week 1 preseason contest on Saturday night. Vance Joseph will begin his second season as the Denver head coach after general manager John Elway said his coach deserved another chance with a more stable quarterback situation. The Vikings, who finished 13-3 last season, signed former Redskins QB Kirk Cousins to an $84 million contract in the offseason. The Vikings are 14-3 straight up and 12-5 against the spread in exhibition games under coach Mike Zimmer, but ended last August by failing to cover in each of their last three preseason games. The Broncos went 3-1 ATS in the preseason last August under Joseph and lost 10 of its last 12 games during the 2017 regular season after jumping out to a 3-1 start. Denver opened as 1-point favorites, but the game is now a Pickem as of Friday evening.

The Vikings are putting a lot of faith in Cousins, who has never won a playoff game and has a sub-.500 career mark. He is coming off three consecutive years with at least 4,000 passing yards for the Redskins and 25 touchdowns a year ago. Cousins and the rest of the offensive starters are expected to play a series or two on Saturday and they’ll do so with three projected starters on the offensive line sitting out because of injuries. Cousins’ backup heading into the preseason is former Denver Bronco Trevor Siemian. Wide receiver Adam Thielen is back after catching a team-high 91 passes a year ago for 1,276 yards, but just four scores. The Vikings had the top defense in the league last season, allowing just 15.8 points a game.

The Broncos aim to end a two-year playoff drought while attempting to avoid back-to-back losing seasons for the first time since 1972. Denver’s new-look offense is being led by Bill Musgrave, who is in his first full season as the team’s offensive coordinator. He over the OC duties last November after head coach Vance Joseph dismissed Mike McCoy. The Broncos averaged just 17.6 points in their final six games with Musgrave calling the shots. Siemian, Brock Osweiler and Paxton Lynch all started games under center for the Broncos a year ago, but things should be more stable with the arrival of Keenum. Lynch will be the primary backup with Chad Kelly also seeing preseason action.

Zimmer seems to take the preseason pretty seriously and the Vikings have been dying to get back on the field after getting blown out in the NFC Championship last year. I’ll take the Vikings on the road here.