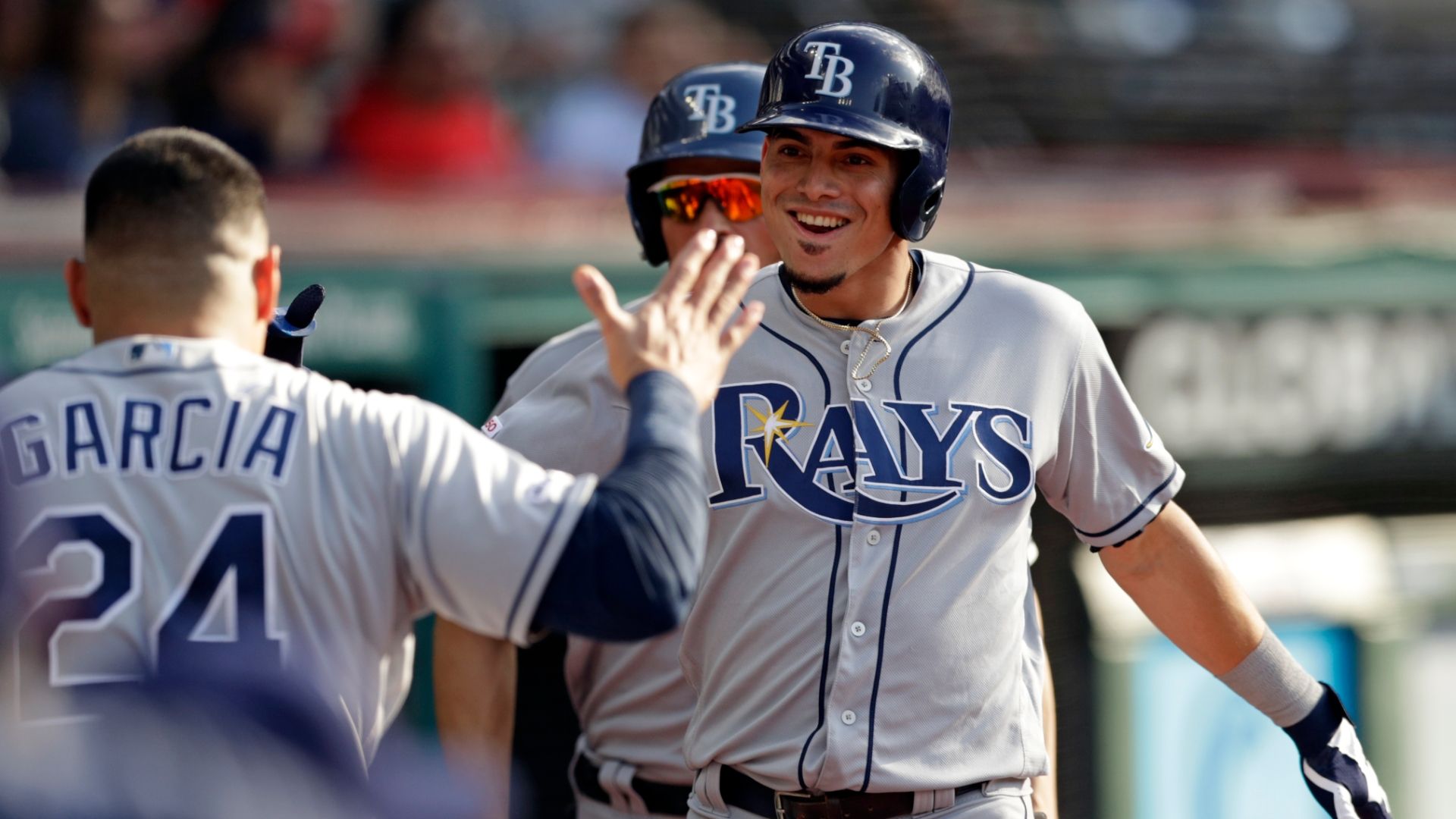 A couple of red-hot American League clubs will begin a four-game series this weekend in St. Petersburg as the Minnesota Twins visit the Tampa Bay Rays in what could be a preview of a potential playoff series later this Fall. The Twins own the majors best record at 37-17 and are threatening to run away with the AL Central, holding a 9.5 game lead over the Cleveland Indians as we approach June. Minnesota has won 14 of 16 overall and lead the majors in homers (106) and runs (324). They had an off-day on Thursday to get ready for a tough 10-game road trip that will see them visit Cleveland on Monday. Eddie Rosario is tied for the AL lead with 17 homers and has gone deep four times in the last six games to help give Minnesota 56 dingers in May – a franchise record for any month. Outfielder Max Kepler was named the American League Player of the Week on Monday and has three homers and 12 RBIs during a five-game hitting streak. The Rays are getting hot again, winning five straight after completing a three-game sweep of Toronto this week to remain one back of first-place New York in the AL East. The offense has been led lately by Austin Meadows, who is 14-for-27 with three homers and seven RBIs during a six-game hitting streak. Tampa Bay, who leads all of baseball with a 2.93 ERA, send the undefeated Charlie Morton to face 7-1 Martin Perez.

Perez beat the Los Angeles Angels – as we predicted – in his latest outing but received a ton of run support to make his job easier. The Twins routed L.A. 16-7 a week ago and Perez gave up two runs and six hits over five innings and left after 88 pitches. Perez, who has allowed one run or less on five occasions this season, is winless (0-3) with a 4.91 ERA in five appearances (four starts) versus the Twins.

Morton is lucky to be unbeaten after getting tagged for five runs – three earned – with four walks and two homers allowed in just four innings of work against the New York Yankees on May 19th. The Rays supported him with 13 runs in the victory and he came away with a no-decision. He looked much better in his latest outing against Cleveland in which he allowed one run over six innings with 10 strikeouts.

This looks like a great pitching matchup, but the offenses for both of these teams are clicking right now. The Twins are hitting .302 in their last 10 games while Tampa Bay is at .285. The Rays have scored six runs or more in five of their last eight games and the Twins are averaging 7.8 runs over their last 13 contests. Six of the seven meetings last season went over and four of them doubled the total. The total of 8 seems very attainable.