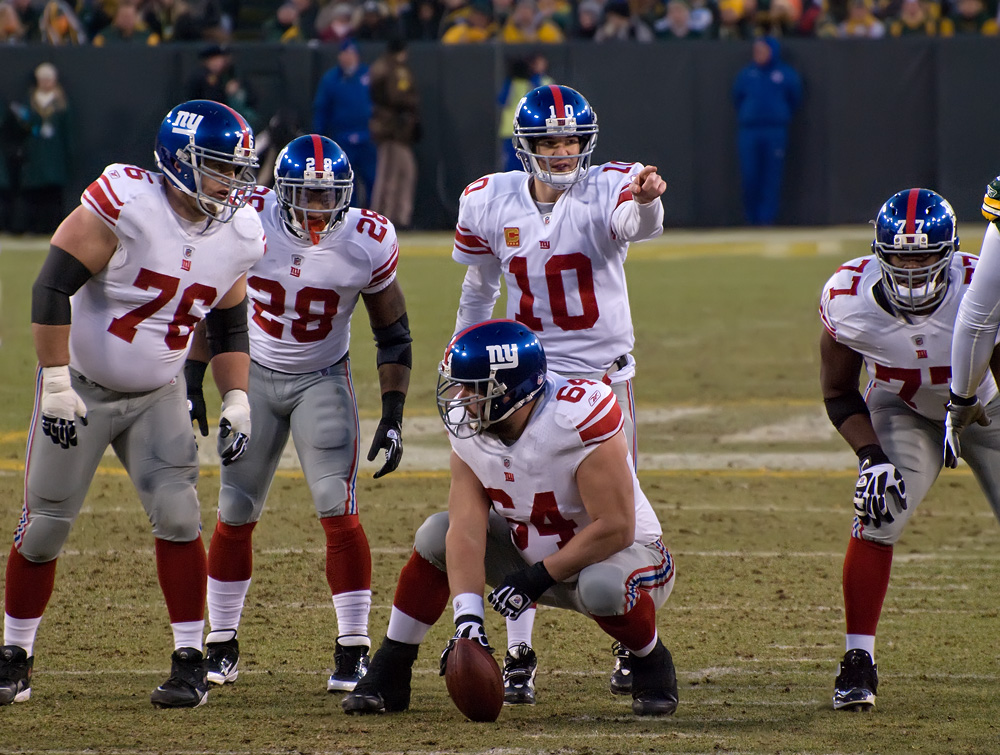 The defending AFC North champion Pittsburgh Steelers will open their 2017 preseason schedule with a trip to East Rutherford, New Jersey on Thursday night to take on the New York Giants. Both teams won 11 games last year and both have high aspirations once again this year. The Giants opened as 2.5-point favorites in this one, but the public has bet them up to 3.5 as of Thursday night. The Giants hold the advantage of 43-34-3 lifetime in 77 games against the Steelers, but the last time these two teams faced each other, the Steelers stopped New York’s a six-game winning streak with a 24-14 victory at Heinz Field last December. As with most Week 1 preseason games, don’t expect the big stars to play in this one tonight.

Pittsburgh’s season total for wins has been set at 10.5. They have won 32 regular season games over the last three years under Head Coach Mike Tomlin and will look just as dominant this season. I expect them to be the biggest threat to the New England Patriots come January. The Steelers already have a potent offense, but added another weapon in the draft with second-round pick JuJu Smith – a dangerous wide receiver from USC. Their first round pick of linebacker T.J. Watt from Wisconsin will also make his debut Thursday. With Ben Roethlisberger likely sitting this one out, the Steelers will get a long look at fourth-round pick Joshua Dobbs from Tennessee. Steelers fans also won’t see running back Le’Veon Bell, who is still in a contract holdout. He ran for 1,172 yards in only eight games, leading the club to an AFC Conference Final.

The Giants will come into this season with very high expectations as they improved their offense in the offseason. They ranked 25th in total offense at just 242.4 yards a game, but picked-up WR Brandon Marshall, TE Rhett Ellison, and drafted another gifted TE in Evan Engram out of Ole Miss. The defense should be just as strong as last season, ranking second in the NFL in points allowed (17.6) and tied for fourth in interceptions (17). Look for the Giants to be really good this year if Eli Manning can cut down on his interceptions. You won’t see a lot of him tonight, if at all, so New York fans will get to see Josh Johnson battle free agent Geno Smith and draft pick Davis Webb (California) for the backup role.

Pittsburgh’s quarterback rotation is a little better than New York’s with Landry Jones as Big Ben’s backup. I’m excited to watch Dobbs get under center as well as Marshall in this Giant’s offense. I’m taking the points as I usually do in preseason games.