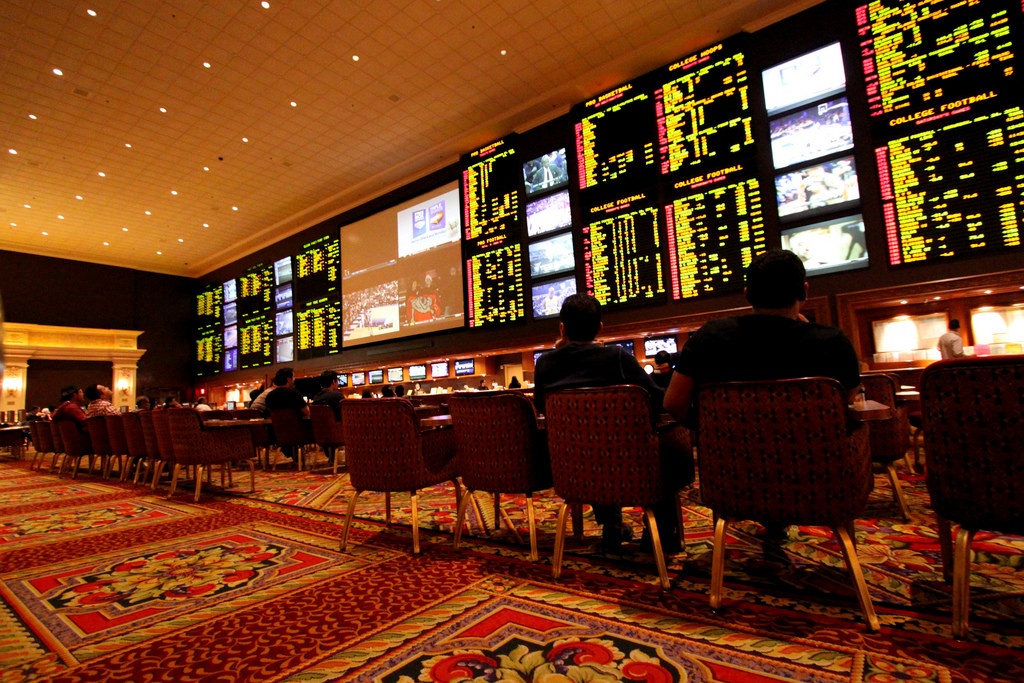 When it comes to sports betting, there is one question that’s on every keen punter’s lips – is it all down to luck, or is there some skill involved too? The luck/skill equation is a controversial topic which even experts disagree on, and some believe it can even vary depending on the sport being wagered on. So, whether you’re betting on a traditional sport like football or whether you’re visiting LOL esports betting on the outcome of a serious CS:GO tournament, it’s important to know how much influence your own abilities can have on the outcome of your bet. With this in mind, we take a closer look at which factor holds most importance when wagering on the outcome of sports. When you’re armed with this valuable knowledge, you’ll be in a better position to experience greater sports betting success.

The Role Of Chance

Many experts say that betting is primarily about chance. While this isn’t a popular opinion among keen sports bettors, it’s fair to say that this statement is reasonably true. Most people know that some casino games such as craps and roulette are purely games of luck which are only governed by the rule of probability, but it’s only natural to assume that in sports betting, when the probability of the outcome remains unknown, skill must have a role to play too. They would be right about this too. Technically, it’s possible for some people to access and process information and news more effectively then others and then use that data to inform their next wager in order to ensure greater success. Therefore, when it comes down to betting on sports like tennis, basketball or football, you have a better opportunity to affect the outcome of your bet if you hone your skills and are prepared to put in the time and effort necessary to research the players and teams that you plan to wager on.

Yet, there is still something known as the luck/skill continuum. On this continuum, every event that you might wish to bet on has its own place. At the end representing extreme luck, you’ll find activities like lotteries and roulette, while at the line’s other end, you’ll find games which involve pure skill such as chess. When it comes to sports betting, you’ll find that most lie roughly in the middle of the continuum line. In general, the lower the sport’s scores and the higher the number of players who participate, the greater role luck will have in determining the outcome.

What Is The Role Of Skill?

The biggest problem in acquiring betting skill is the amount of effort and time required to become successful. When it comes to sports betting, it isn’t just a case of choosing the right winner, it’s really about whether you can choose them better than everybody else. The key skill to develop is to evaluate if the existing information about your chosen sports market has been incorporated already into the bookmaker’s odds on a consistent basis. If the betting market is an efficient one, reflecting the actual result probability, the chances of being successful in your wager regardless of your skill level are low.

However, there are cases in which skill becomes more important than luck when betting on sports. If skill and luck are both relevant in a game which involves repetition, the importance of skill increases as the number of repetitions increases. For example, in tennis, there are numerous repetitions. That means that a probability of 53% of winning one point can translate into a probability of 85% of winning a five-set match.

Can I Overcome The Luck Factor?

If luck has such an important role to play in determining the outcome of your sports bet, is it possible to overcome it? There are a few tips and tricks you can adopt to maximize your chances of success:

Follow this advice, and you may find that you can overcome the problem of luck dominating over skill in the sports betting market. Good luck with your wagers!