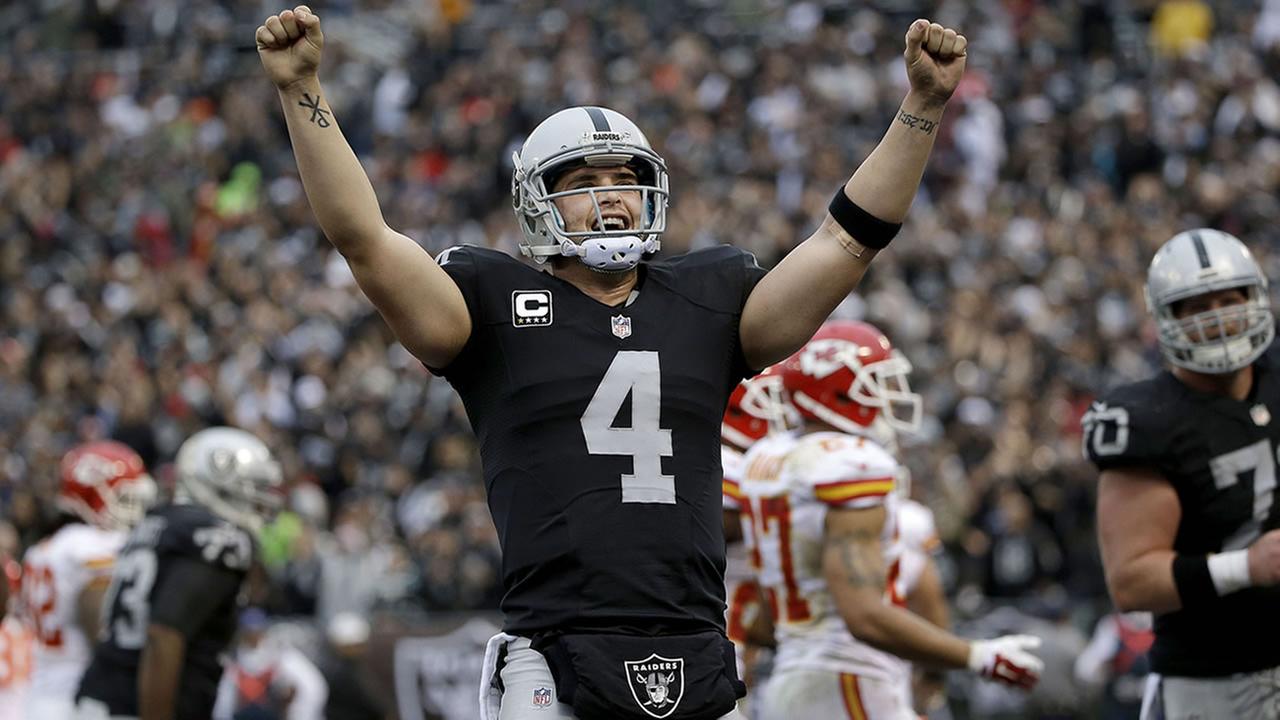 The city of Las Vegas has been waiting years to land a pro football team and the wait is finally over. Unfortunately, no fans will be in attendance at the brand-new, $2 billion stadium when the Las Vegas Raiders host the New Orleans Saints on Monday Night Football to conclude Week 2. Both teams come in at 1-0 after the Raiders used a balanced offense to take care of the Carolina Panthers 34-30. New Orleans opened their season at home against Tom Brady and the Bucs, and the Saints claimed a 34-23 victory. The Raiders endured the loss of both right tackles during last week’s game as Trent Brown (calf) was sidelined in the first quarter and Sam Young (groin) in the third quarter. Both players missed practice Thursday. Two other starting offensive linemen missed practice as well in center Rodney Hudson and guard Richie Incognito. The Raiders’ defense likely won’t have to contend with Saints All-Pro receiver Michael Thomas, who missed practice Thursday because of an ankle injury. It sounds like Thomas will miss a few games. Even with Thomas available for virtually the entire game last week, Drew Brees passed for just 160 yards, though he had two touchdowns and no interceptions.

The Saints are 5.5-point favorites for this historic Monday night game in the desert and the total is set at 49.5. The road team is 4-1 against the spread (ATS) in the past five meetings after the Oakland Raiders won 35-34 at New Orleans in Week 1 of the 2016 season.

The Saints haven’t had much success recently at covering MNF games (2-5 ATS in L7), but the Over has hit in five of those seven. New Orleans’ defense made life hard for Brady last week, who got picked twice and was sacked three times for a loss of 15 yards. On the ground, the Saints allowed just 86 rushing yards on 26 carries. This week could be a little tougher as the Saints face an Oakland rushing attack led by Josh Jacobs. With or without Thomas, the Saints are still loaded on offense with tight end Jared Cook, running back Alvin Kamara, and wideouts Emmanuel Sanders and Tre’Quan Smith. Sanders had three catches for 15 yards and a touchdown in his New Orleans debut last week. The Saints will host Green Bay next Sunday night.

The Raiders’ franchise has played a lot of games on Monday Night Football and they’re on a nice spread run. The team is 4-1-1 ATS in their last six chances and the under has won out on their last four MNF appearances. They also own a 6-2 ATS record as a home underdog in their last eight, but all of those were in Oakland. Head coach Jon Gruden compared Jacobs to Hall of Famer Walter Payton following Las Vegas’ road win in Week 1 against Carolina. He rushed for 93 yards and three touchdowns on 25 carries, while also getting involved in the passing game. Wideout Henry Ruggs III – a rookie – recorded 55 receiving yards on just three catches, but might not be able to play against the Saints due to a knee injury. The Raiders, who have covered their last three games overall, will be at New England next week.

The Saints actually love playing on the road and are an impressive 12-3 ATS in their last 15 as an away favorite. With the offensive line banged up for Las Vegas, I’m calling for a pretty easy win for this Saints team. Maybe if there were fans for this first game in the desert, it might play out differently. The Saints haven’t allowed a 100-yard rusher in 44 straight games and Brees is 9-2 ATS in his career versus the Raiders.