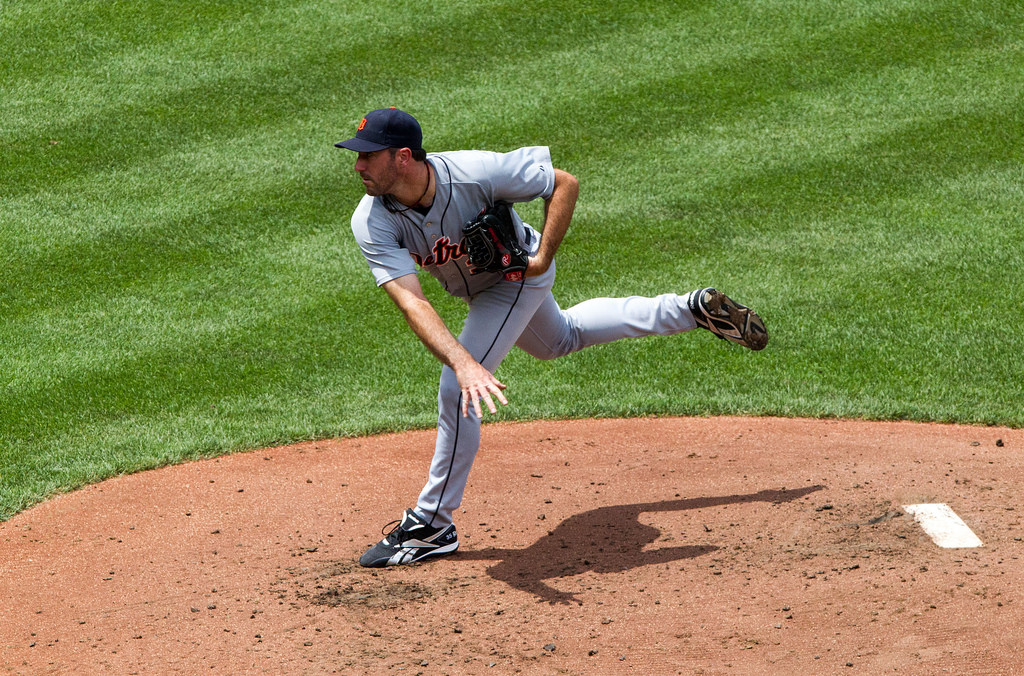 Don’t look now, but the Kansas City Royals are making their way back up the American League Central standings and will battle the Detroit Tigers in the opener of a three-game set beginning Tuesday night at Comerica Park. The Royals have not lost a series since the end of May, when they dropped two of three at home to the Detroit Tigers. The Royals will try to get some revenge and continue their ascent when they take on Justin Verlander on Tuesday. Kansas City was 22-30 at the end of May but is 15-7 this month, including 11 wins in the last 14 games, to pull up to .500 and start putting pressure on the Twins and Indians. Royals SS Alcides Escobar is currently on a seven-game hitting streak and has seen his average come back up to .210. Reliever Mike Minor has allowed a total of one run in his last 10 appearances, covering 11 innings for the Royals. The Tigers are going in the opposite direction down the AL Central, losing eight in a row before snapping out of it with a 7-5 win at San Diego on Sunday. Center fielder Mikie Mahtook drove in the go-ahead runs with a single in the top of the ninth. Star Miguel Cabrera went 1-for-12 over the weekend in pitcher-friendly Petco Park, to drop his batting average to .261. The Royals entered Monday’s action just 2.5 games behind the Twins in the division while the Tigers are seven back.

Matt Strahm will make just his third start after 22 appearances out of the bullpen and followed up a solid starting debut with a poor effort last time out. Strahm, who allowed a total of one run in his last six relief appearances and scattered three hits over five innings in his first start on June 15th, was blasted for five runs and seven hits in just three innings to suffer a loss against Boston last Tuesday. Strahm allowed one hit in three scoreless innings over two relief appearances against Detroit last month.

Verlander was perfect through five innings at Seattle on Wednesday but came apart in the sixth following a lead-off bunt single to break-up the no-hitter and ended up allowing three runs and four hits while striking out 11 in 5.2 innings. Verlander is winless in his last six starts despite allowing three or fewer earned runs in the last five. Verlander’s lone loss in that span came at Kansas City on May 30th, when he was charged with one run and six hits in seven innings but came out on the wrong end of a 1-0 final.

I like the way Kansas City is playing right now, but this is a bad pitching matchup tonight. Verlander has been solid lately despite his record and I believe the Tigers’ bats will wake up against the young Strahm. Look for an easy Detroit victory.