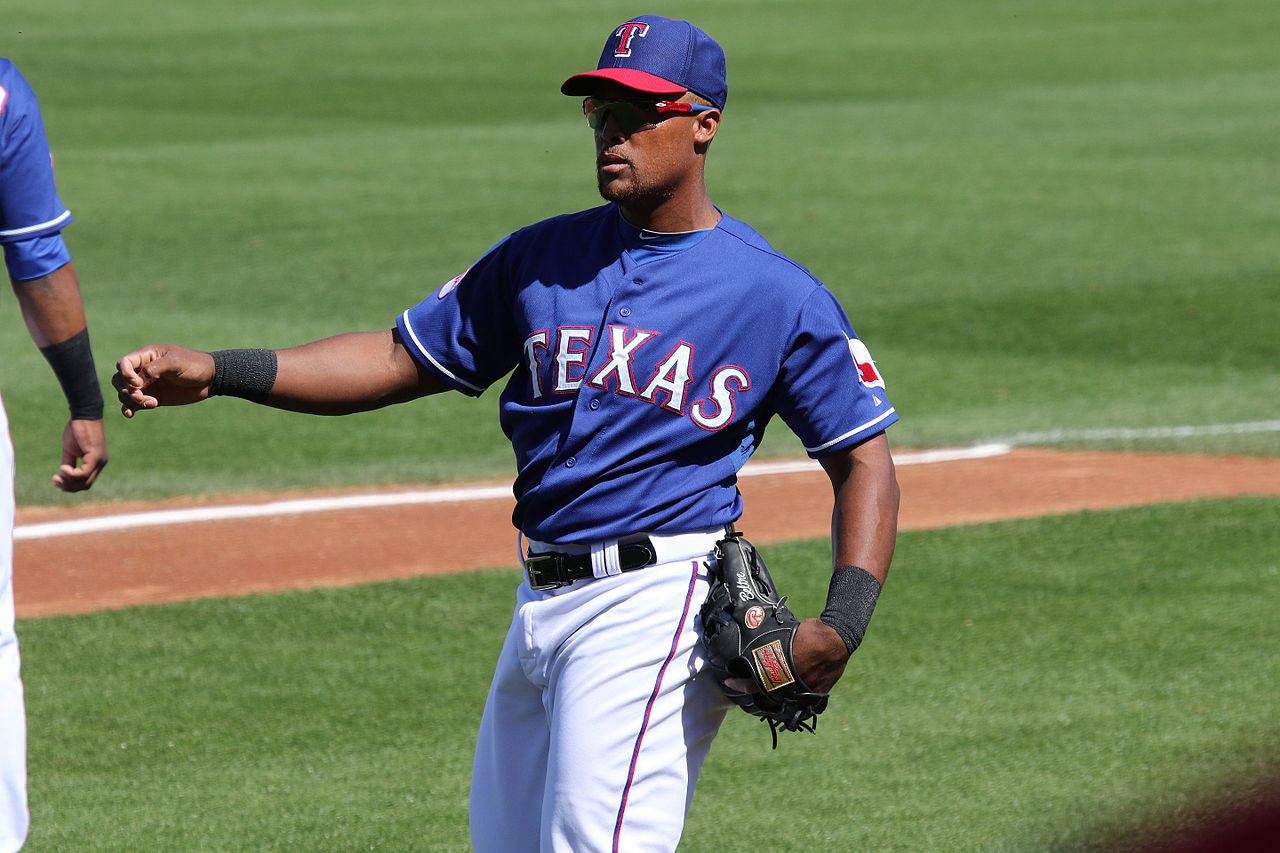 The Cleveland Indians will continue their homestand and look to bounce back from a tough weekend when they host the Texas Rangers in the opener of a four-game set on Monday night – Coverage begins at 7:00 on MLB Network. Just when it looked like the Indians turned the corner and re-captured first place in the AL Central, the bats quieted down and now they’re looking up at the Minnesota Twins again. Cleveland was outscored 13-2 while being swept in a three-game series at home by Minnesota over the weekend, pushing the team behind the Twins in the AL Central standings. The Indians now rank near the middle of the league in runs scored (4.66) and batting average (.256). Cleveland began the season with a three-game sweep at Texas, collecting 21 runs in the process. The Rangers had no trouble making contact this past weekend in taking two of three at the New York Yankees, recording 15 runs in wins on Saturday and Sunday. Everyone collected at least one hit on Sunday except for Mike Napoli and Carlos Gomez with the former mired in a 3-for-23 slump over his last eight games. Texas will try to keep it going behind ace Cole Hamels, who will be activated off the disabled list on Monday to face off against Cleveland righty Carlos Carrasco. Rangers OF Nomar Mazara (forearm) and INF Joey Gallo (hamstring) are both day-to-day. We’re coming off a nice win on our MLB Picks with the Cardinals last night.

Hamels will pitch for the first time since April 26th because of a strained oblique but went 1-0 with a 1.04 ERA in two rehab starts. In his first starts this season, Hamels struck out only 15 batters in 32+ innings – well below his career average. He started against Cleveland on April 5th and did not factor in the decision while allowing four runs – three earned – in six innings.

Carrasco is back in a groove and has ERA back below three by winning his last three starts and struck out 10 without walking a batter in six scoreless innings at Baltimore on Wednesday. Carrasco allowed a total of three runs in 17.2 over those three outings and struck out seven in 5.2 innings while surrendering two runs on four hits to earn a win at Texas on April 4th.

Cleveland has been terrible at home this season (15-20) and only have two runs scored over the last three days. Texas got a confidence-boosting series win at New York over the weekend and come in a hotter team. Hamels was sharp in his rehab stint and I look for him to carry that over to Monday’s start.