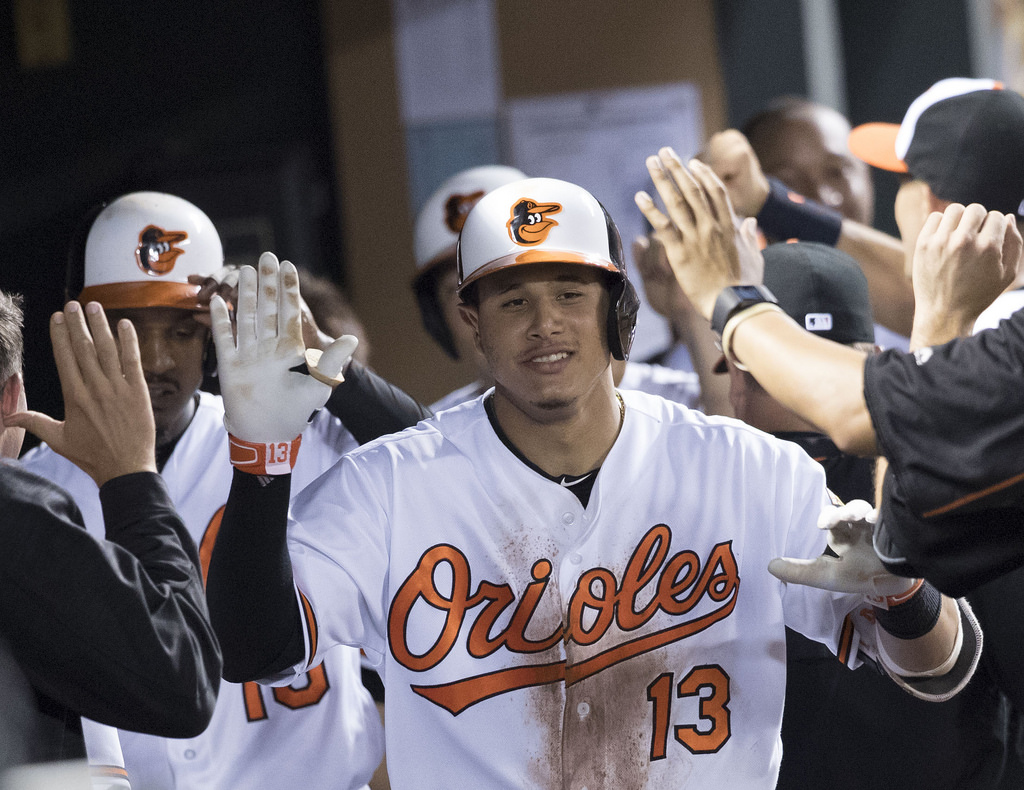 The Kansas City Royals will look to get back on the winning track and avoid a series sweep when they take on the resurgent Baltimore Orioles on Wednesday night in the finale of a three-game set. Kansas City had won 10 of 11 before coming to Baltimore on Monday and averaged 7.3 runs in that span, including a pair of 16-run outings. The Royals offense has hit a wall against an Orioles pitching staff that entered Tuesday ranked last in the AL with a 5.07 ERA. First baseman Eric Hosmer hasn’t slowed down, hitting safely in seven straight (14-for-30). Kansas City is still just two games behind first place Cleveland in the Central thanks to the Indians three-game losing streak. Baltimore has won four straight to move within two games of .500 and close within 3.5 games of the Royals for the second AL wild card spot, holding Kansas City to a total of three runs in the first two games of the series. Newcomer Jeremy Hellickson will look to keep it rolling while the Royals will counter with All-Star lefty Jason Vargas. Manny Machado is starting to heat up for Baltimore, going 8-for-13 with five doubles in the last three games.

Vargas came out of the All-Star Break with a dud, allowing six runs in just 2.2 innings against Detroit but has been much better in his last two starts, allowing a total of three runs in 11 innings. Vargas didn’t allow a homer run at Boston on Friday after surrendering six in his previous three outings – a good sign for the veteran lefty. Vargas is seeing Baltimore for the first time this season and is 6-2 with a 3.35 ERA in nine road starts in 2017.

Baltimore is hoping Hellickson can help stabilize a rotation that has been hammered all season long. He’s not coming in with much confidence, however, as he was hit hard for six runs and seven hits in five innings in his Philadelphia finale against Milwaukee on July 22nd. Hellickson has allowed an alarming 22 home runs in 112.1 innings this season, three shy of tying his career high. He is 3-2 with a 5.01 ERA in nine career games – eight starts – at Camden Yards.

Vargas is one of the reasons the Royals are back in playoff contention. He’s been their best pitcher and the Royals offense has been giving him plenty of run support on the road. Look for K.C. to break out of their mini-funk and avoid the sweep. Check out our other MLB Pick for today.