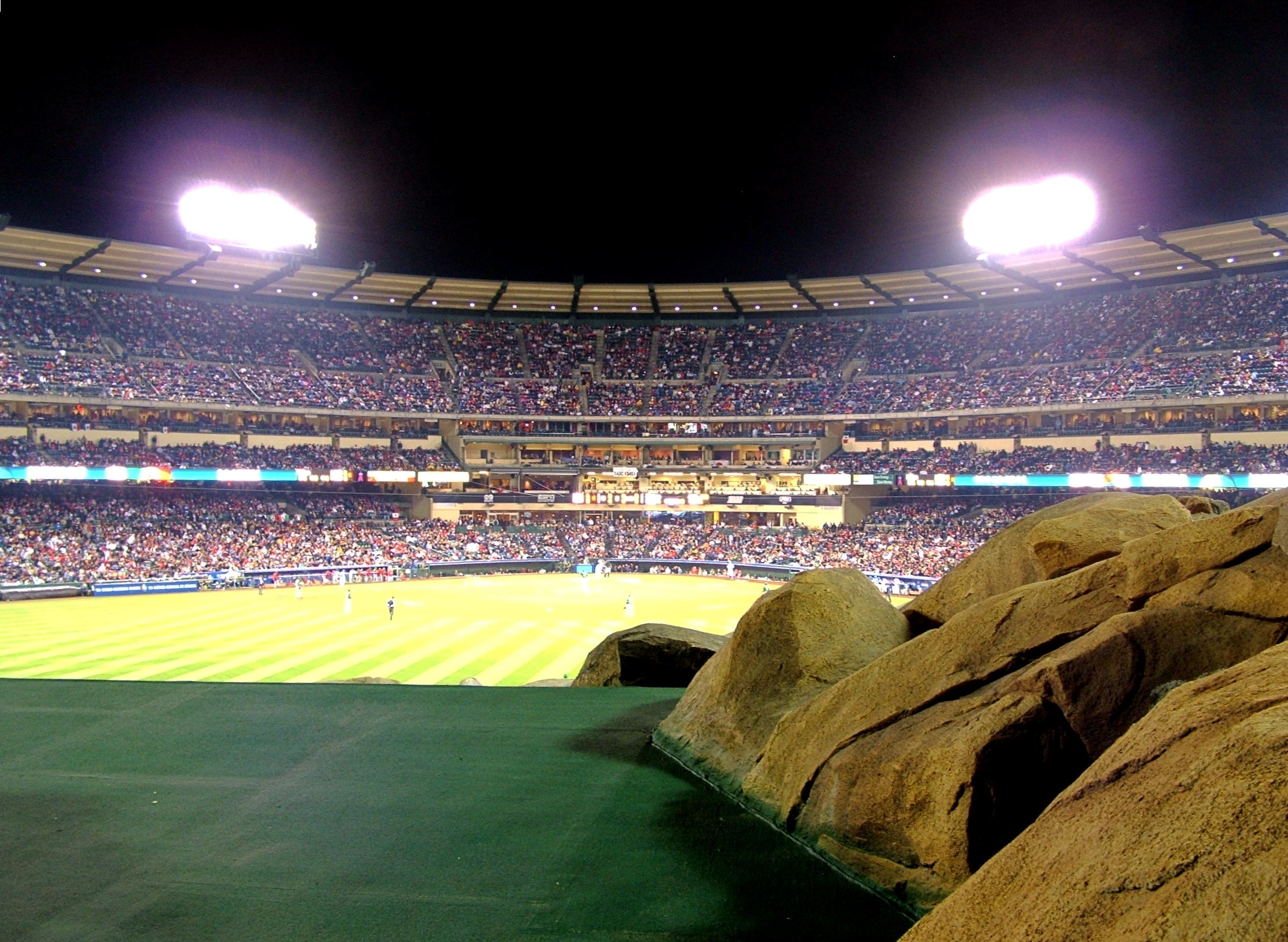 The Los Angeles Angels are hoping that returning home after starting the season 1-5 on the road, will spark their offense when they host the Texas Rangers in the opener of a four-game weekend set. L.A. has scored a total of seven runs in their five losses, while earning a 6-2 win in their second game against Oakland, and are ranked 28th in runs scored (2.17), 27th in batting average (.178), and have just one home run in six games. Part of the problem is that star hitters Shohei Ohtani (elbow) and Justin Upton (turf toe) are on the injured list, but Justin Bour (1-for-18) and Zack Cozart (1-for-19) have done nothing to help out. Superstar Mike Trout has really good numbers in his career versus Texas, hitting .322 with 25 home runs and 86 RBI in 132 games. Texas has won both its series thus far and took the last two from the Houston Astros as Mike Minor pitched seven strong innings in earning the win on Wednesday. Nomar Mazara blasted his second homer of the season, while Joey Gallo walked three times for a Rangers team that has homered in each game this year. The Angels took seven of nine from Texas at Angel Stadium last season, and won the season series 13-6.

Edinson Volquez will get the start against a team he began his career with 14 years ago, and he has not fared well against them. Volquez has a career 1-4 mark and 10.71 ERA in six games (four starts) versus the Angels, and was not sharp in his first outing of 2018. After missing all of last season while recovering from Tommy John surgery, Volquez made his first start since the middle of the 2017 campaign and allowed four runs, six hits and four walks in four innings against the Chicago Cubs on Saturday.

Matt Harvey is trying to resurrect his career and got off to a nice start on Friday by holding the A’s hitless into the fifth inning, but settled for a no-decision after allowing just two runs in six innings. Harvey split time in 2018 between the NY Mets and Cincinnati and finished 7-9 with a 4.94 ERA in 32 games (28 starts). Harvey makes his home debut and first every start at Angel Stadium, and his first against Texas.

Look for the Angels offense to wake up at home against a pitcher (Volquez) who has been terrible against them in the past. On the other side, Texas has been hitting well and I’m not a big fan of Harvey anymore. He’s nowhere near the pitcher he was hyped to be. Look for the scoreboard to light up tonight.

Bobby Babowski continues his torrid start to 2019 with a sizzling 15-4 mark! Head on over to see what he has for Thursday on his MLB Picks page.