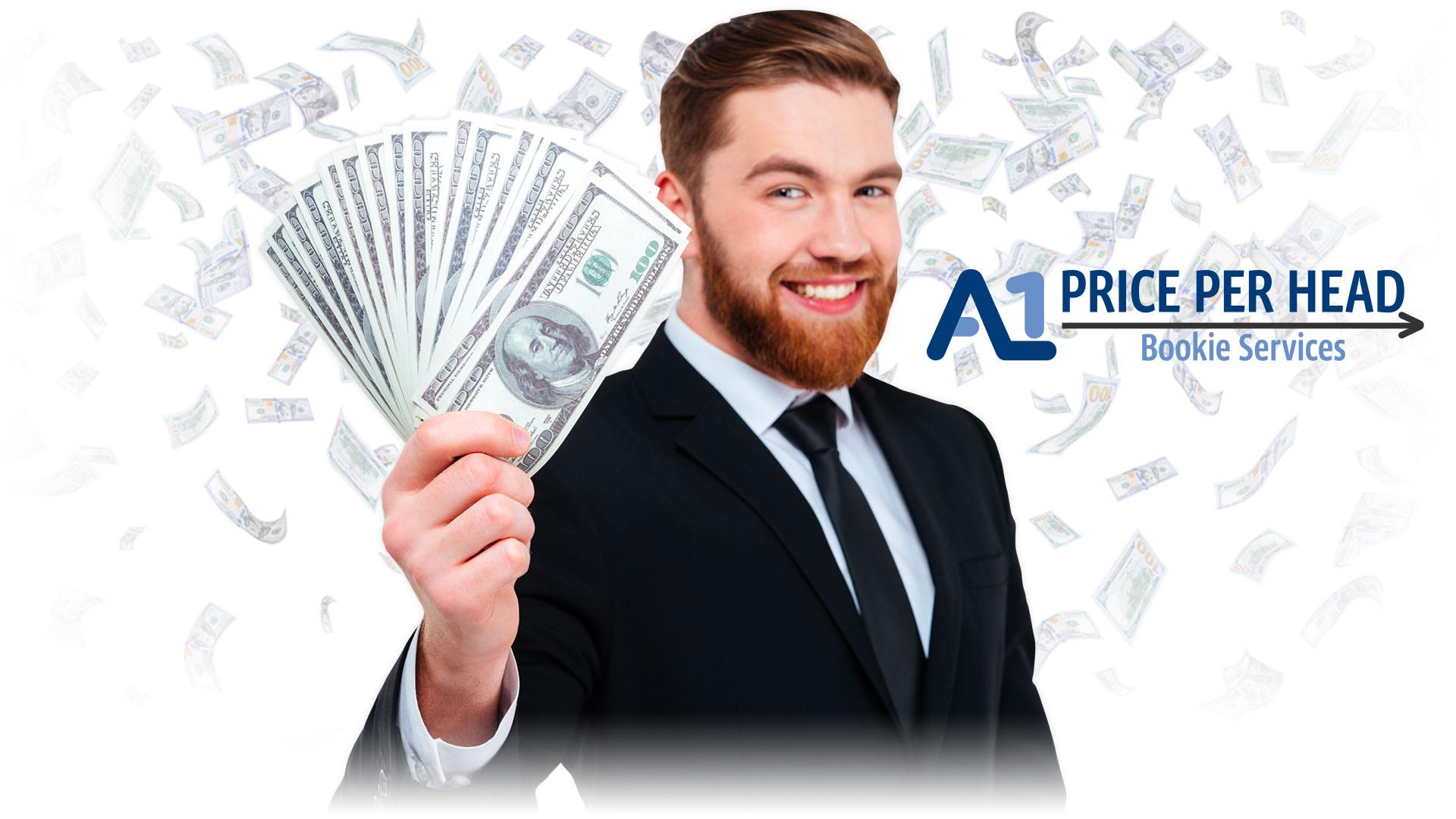 There’s no denying that some sports betting markets are more profitable than others.

In fact, some independent bookmakers don’t even work year-round. They’ll work during the busiest time for sportsbooks and then they’ll take some time off until the following year.

So, what are the most profitable markets for independent bookies? Let’s take a look.

Most Profitable Market for Independent Bookies

Without question, the most profitable markets for bookies are the NFL and college football (CFB).

Billions are wagered in North America and abroad annually on American football. It’s the best time of the year for bookies, as many sports bettors will only wager on football.

While it’s becoming much more common for sports bettors to bet year-round, there are still a lot of guys that only enjoy betting on the NFL and/or CFB. It has been like that for decades.

So, how can you use this information to your advantage?

Most Profitable Market to Target

With U.S. legalization, independent bookies to create a profitable market in the country.

Right now, the US betting market is without doubt the best market to target. If you live in one of the states that have already legalized sports betting, the market is already booming.

You need to cater to your strengths, though. Here are some ways to succeed independently.

The US is an extremely profitable market for independent bookies.

There are currently millions of sports bettors in the US wagering on sports every year. You need to learn your market, understand what your players want and then over deliver.

You can become an independent bookie regardless of where you live. With cryptocurrencies it’s easy to send money around the world in minutes, so your clients can come from anywhere.