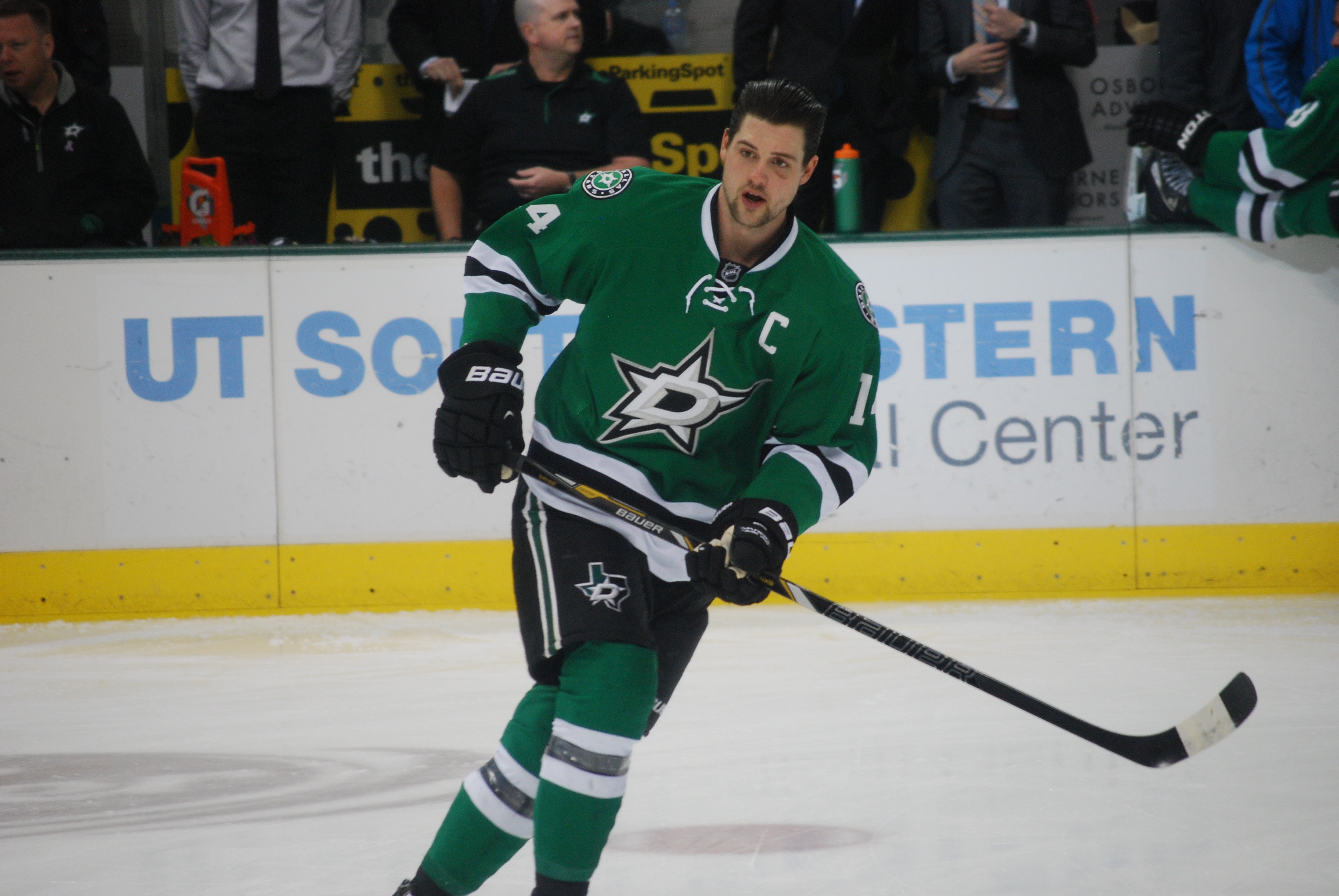 Two struggling Central Division teams will try and get back on track when they meet Tuesday night, as the Dallas Stars host the Nashville Predators for the fifth time this season. The Stars had won five in a row before embarking on a five-game road trip that ended with one regulation win, a shootout loss, and three regulation setbacks. Dallas has now dropped to fourth in the Central, as they’ve seen the scorching St. Louis Blues pass them up in the standings. Still, the Stars are in seventh place in the West, four points clear of ninth-place Colorado despite being shutout in each of their last two games. Tyler Seguin (team-leading 24 goals, 54 points) scored two goals and set up another in last Tuesday’s 3-0 win over Florida and has the same total in four games versus Nashville this season. The Predators have dropped four of five and are now three points behind first-place Winnipeg after Saturday’s 5-1 setback versus Vegas. Juuse Saros, who allowed five goals in back-to-back games, will likely give way to Pekka Rinne on Tuesday despite defeating Dallas twice this season. In the first four matchups, each team has won twice with the road team taking three of them – the most recent was a 3-2 Nashville win in overtime.

Nashville winger Kevin Fiala, who scored on Saturday, has two assists against Dallas this season and sits three points shy of 100 for his career. Ryan Johansen scored and set up a goal in both of Nashville’s wins versus Dallas this season, including the overtime winner on Feb. 7 and has recorded 14 of his team-high 42 assists in his last 15 games. Viktor Arvidsson leads the Preds in goals scored with 26, with 18 of them coming since December 31st. Nashville will be back home for a three-game set beginning with Los Angeles on Thursday.

No. 1 goalie Ben Bishop (19-14, 2.30 GAA) will likely not play again due to an upper body injury, giving way once again to Anton Khudobin, who will make his sixth straight start. Khudobin has already seen the Predators three times this season and is 2-0-1 with a 1.33 goals-against average and .964 save percentage against them. Dallas will continue their homestand on Thursday with a visit from the red-hot Blues – a team they’re chasing in the Central.

The Stars have been pretty strong at home this season (18-8-2) and are glad to be back in Dallas after a rough road trip. Nashville has some defensive issues right now – including goalie – and the Stars should break their scoreless streak here tonight. Khudobin has been solid versus Nashville as well.

Predators are 10-2 in their last 12 games following a loss of 3 or more goals.

Predators are 4-1 in their last 5 after scoring 2 goals or less in their previous game.

Predators are 1-4 in their last 5 overall.

Stars are 5-1 in their last 6 home games following a road trip of 7 or more days.