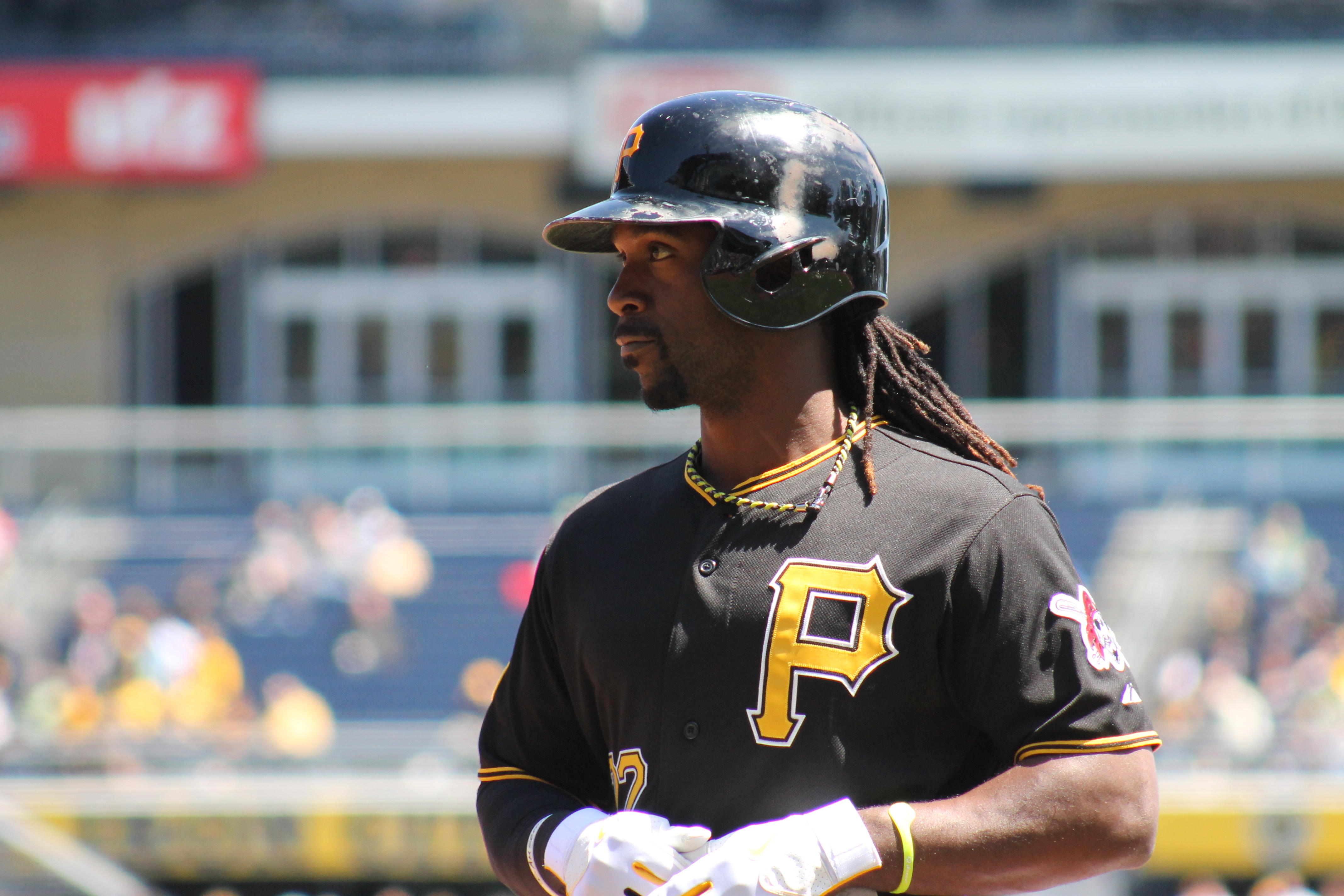 The Philadelphia Phillies have been linked to just about every big-name free agent in Major League Baseball this offseason as they have money to spend and are on the cusp of contention in the National League. And they have made their first real move of the hot stove period, signing outfielder Andrew McCutchen to bolster their offense as they continue to search for other marquee players to vault the team into the upper echelon of the league.

McCutchen has played a role for playoff teams in the past, being the face of the Pittsburgh Pirates for a number of years, from the start of his career in 2009 into the 2017 season. McCutchen has earned five All-Star Game appearances during his time in Pittsburgh, all consecutively between the 2011 and 2015 seasons. McCutchen has also won a Most Valuable Player award for the 2013 season and reeled in four Silver Slugger awards during his career. The Phillies are hoping that McCutchen plays like the player who performed at the highest levels during that five-year period.

But McCutchen has been experiencing something of a decline over his last three seasons that could be concerning for the team. He has failed to hit above .280 in any of the last three seasons, after hitting .290 or higher over the previous four seasons. His power numbers have yet to decline, though; he has hit 20 home runs or more in each of those seasons. If the average isn’t there for McCutchen, the Phillies will need him to provide some power instead.

The move hasn’t vaulted the Phillies into the list of favorites in the National League at this time, as World Series MLB odds on bet365 have the Phillies at +1500 odds to win the 2019 championship. Those odds could still change, though, as there are plenty of moves left to be made by the Phillies and other teams as the rest of the offseason plays out.

For the Phillies, the top two targets on the list of free agents are Bryce Harper and Manny Machado, both of whom are the most prized free agents on the market for most clubs. But the Phillies and the rest of the league may not be willing to pay the hefty price tag that both players are asking for, specifically Harper, who had been rumored heading into last season to be after one of the richest contracts in baseball history.

Harper had been linked to a possible $400 million contract, something that has never existed in the history of baseball before. But teams are becoming more sensitive to the luxury tax, which has dissuaded them from offering contracts anywhere near that range. Harper might have to settle for less than he originally anticipated, so it will be interesting to see what else drives his decision as far as where to sign is concerned. For the Phillies, hopefully a promising young team and a quality city experience would be enough to sway Harper even if there isn’t $400 million waiting for him.