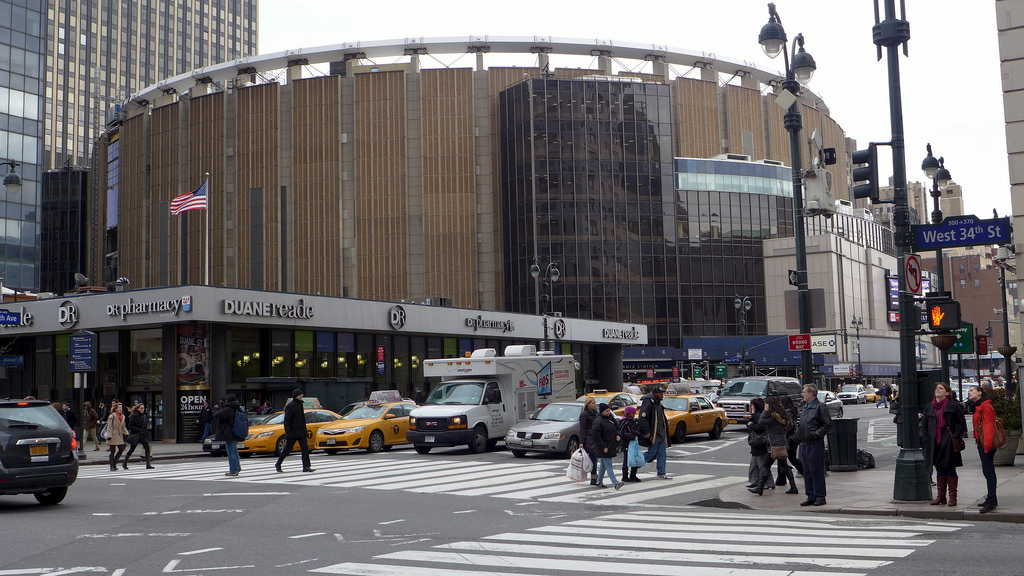 The Penn State Nittany Lions are no strangers to the National Invitation Tournament (NIT) and will try and for their second title in the last nine years, but have to get by the Mississippi State Bulldogs in the semifinals first. Both teams come in as No. 4 seeds after just missing out on the NCAA Tournament, but thankful to still be playing basketball and hope to carry some of that momentum and experience into next year’s campaign. Nearly all of Mississippi State’s rotation figures to be back next season, including Quinndary Weatherspoon, who had 19 points and 14 rebounds in the Bulldogs’ 79-56 win over Louisville in the quarterfinals last Tuesday. The Bulldogs also knocked off Nebraska and Baylor en route to Madison Square Garden. The Nittany Lions also hope to return the bulk of their team next season and two sophomores – Lamar Stevens and Tony Carr – combined for 55 points in the 85-80 win at Marquette in the quarterfinals. After opening the NIT with a home win over Temple, the Nittany Lions went on the road to beat Notre Dame and the Golden Eagles of Marquette. The latest victory pushed Penn State, which won the NIT in its last appearance in 2009, to the semifinals of the event for the sixth time since 1990. The teams have met only once – 1997 in El Paso, Texas – and the winner will get either Western Kentucky or Utah in the championship game on Thursday.

Senior Shep Garner hopes to play one more game after this one at Madison Square Garden, where he has played five times and averaged 20.2 points, including a career-high 33 in the Big Ten Tournament semifinals earlier this month against Purdue. Garner had 19 points in the win over Marquette and he has made 24-of-47 from 3-point range since the beginning of March. Carr is averaging 24.5 points while making 21-of-26 free throws over the last two games.

The Bulldogs were in some tight games before holding Louisville to 35% shooting last week. Their previous four games had been decided by an average of 3.5 points and they controlled the boards against the Cardinals as well, outrebounding them 42-32. Aric Holman added 16 points and eight rebounds and he is averaging 15 points and 8.7 boards in the NIT. Nick Weatherspoon, Quinndary’s younger brother, made 6-of-9 shots against the Cardinals and is 18-of-29 from the floor over his last four games.

These two teams were probably under-seeded for this tournament and will probably make the Big Dance next season. The difference in this one will be Penn State’s ability to hit the three-pointer. They rank near the top of the nation in that category, while the Bulldogs are near the bottom.