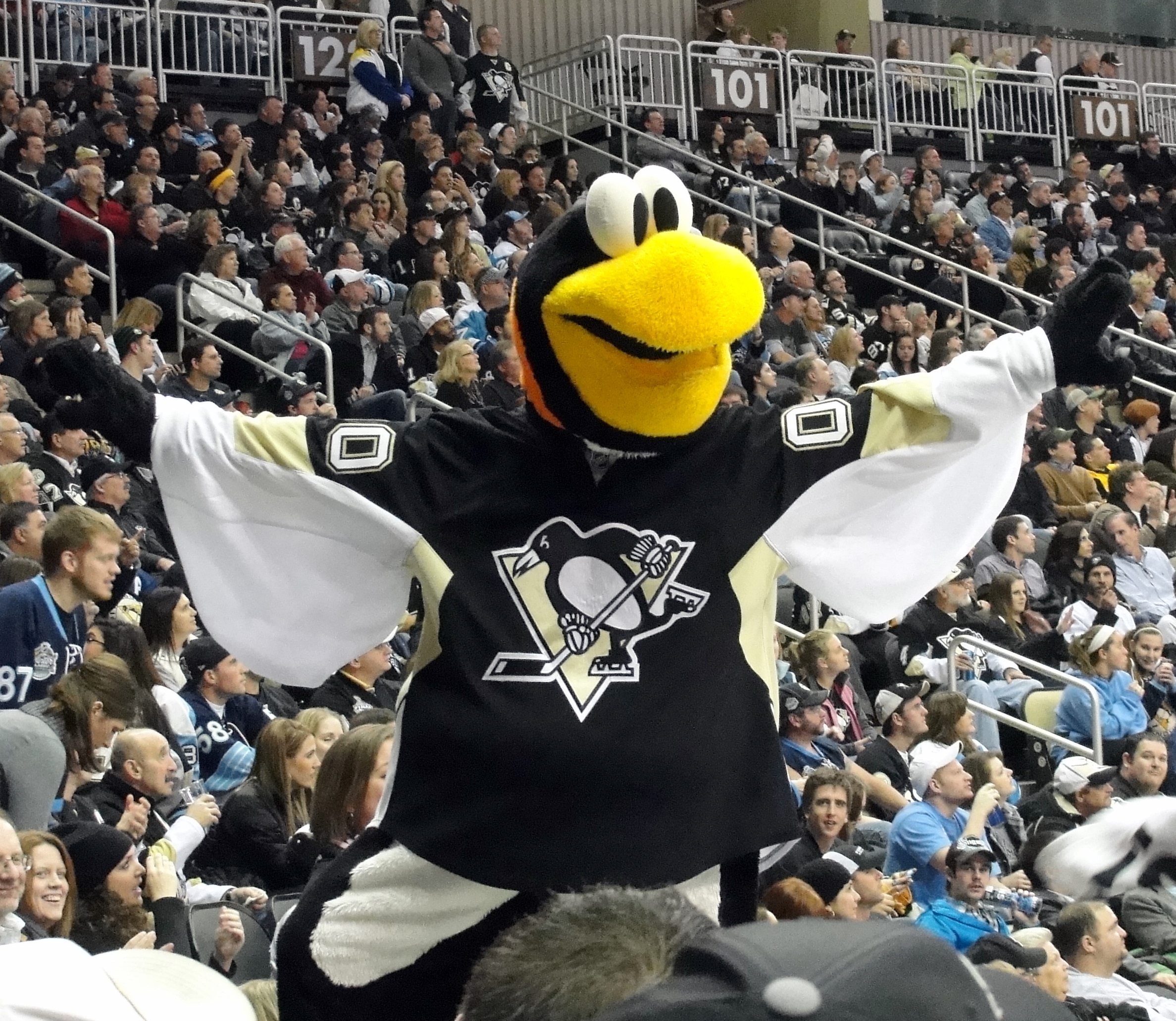 The Pittsburgh Penguins are just 60 minutes away from back-to-back Stanley Cup titles and will try and solve the Nashville Predators’ home dominance in Game 6 on Sunday night. With the series tied at 2-2, the Penguins annihilated the Predators 6-0 back in Pittsburgh to inch closer to their third title in nine seasons. Captain Sidney Crosby, who won the Conn Smythe Trophy last June, collected three assists and got physical with Nashville defenseman P.K. Subban. He and Subban got tangled near the net in the first period and Crosby dribbled his head into the ice several times and received just a 2-minute roughing penalty. Later in the game, Crosby inadvertently flipped a water bottle onto the ice, but the refs didn’t call it. Crosby now has 20 career points in the Stanley Cup Final, a franchise record and one more than team owner Mario Lemieux after his three assist night on Thursday. Conor Sheary, Phil Kessel, Evgeni Malkin, Justin Schultz, Bryan Rust, and Ron Hainsey all scored for Pittsburgh as they chased Nashville goalie Pekka Rinne for the second time this series. Jake Guentzel, who recorded an assist, tied Dino Ciccarelli and Ville Leino for most playoff points by a rookie in NHL history (21). Malkin, the 2009 Conn Smythe winner, is in position to win it twice with a goal and an assist in Game 5 to boost his playoff-leading total to 28.

For some reason, Rinne can’t stop a puck in the city of Pittsburgh. He has stopped just 34 of 45 pucks that have come his way in seven forgettable periods at PPG Paints Arena, but has stopped 50-of-52 at home in Games 3 and 4 to help get Nashville back in the series. He’ll need to be on his game again, or the Predators will be eliminated. Nashville knows the series is on the line and are 9-1 during the postseason at Bridgestone Arena. ” … What happened in Game 5 is gone. We know what we need to do in Game 6,” Nashville coach Peter Laviolette said. “We know how we’re capable of playing, especially in our building here and look to get ourselves a big win.” Center Colton Sissons was cleared to play after receiving a match penalty in Game 5, but has registered only one assist in the past four games. Forward Colin Wilson made his series debut on Thursday after missing the first four games with an undisclosed injury. History is not on Nashville’s side as 17 of 24 teams that won Game 5 when the series was 2-2, have gone on to win the Cup. Defenseman Ryan Ellis left Game 5 because of an undisclosed injury and did not skate at Saturday’s optional practice. This will be the first game of the postseason that Nashville has been faced with elimination.

Every game this series has been won easily by the home team. I don’t see this one being any different. I didn’t have confidence in Rinne before Game 3, but he proved me wrong. I think he has another strong outing tonight and this one will go to a Game 7.

CLICK HERE TO BET THE PENGUINS VS PREDATORS GAME