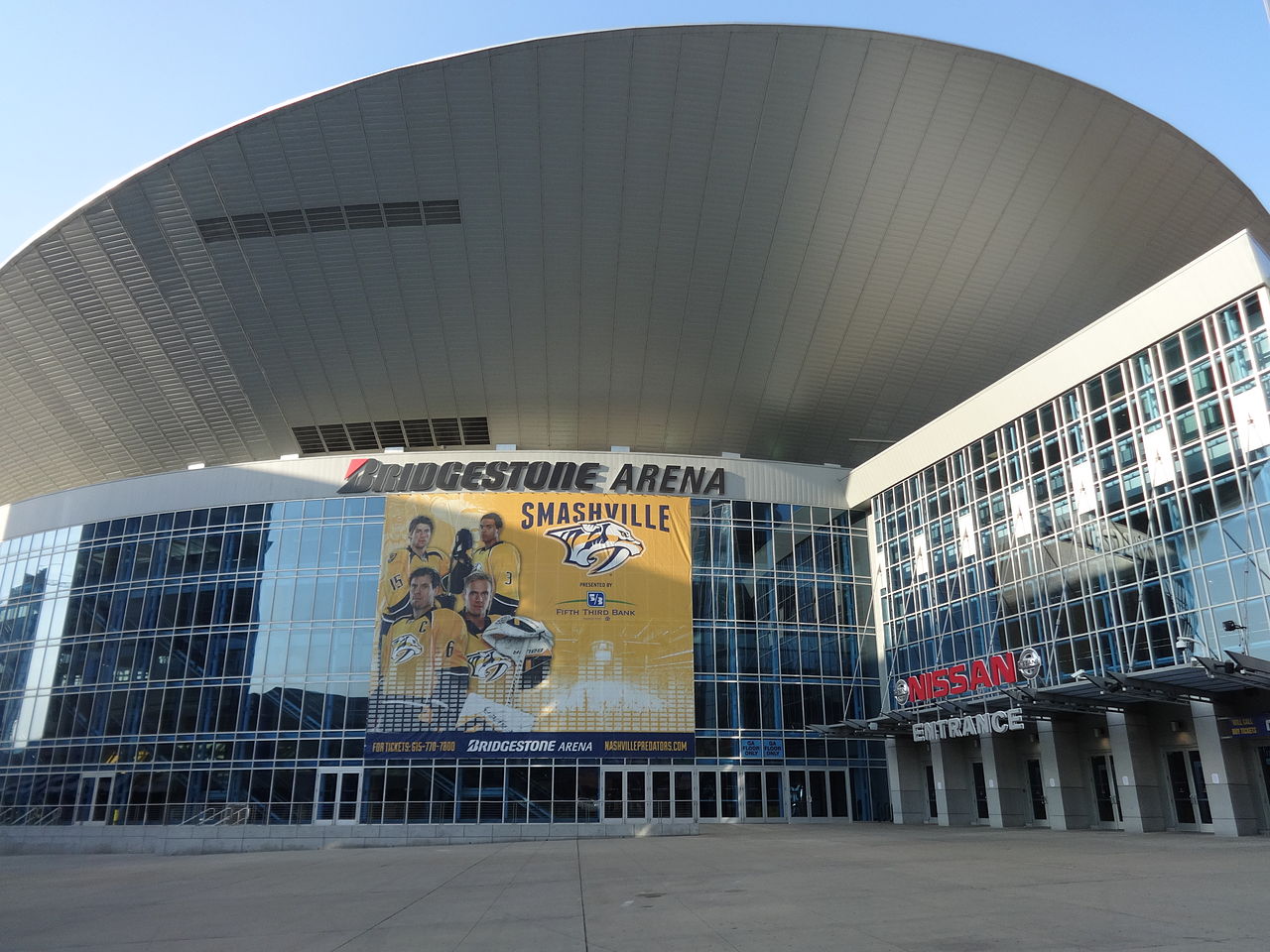 The Stanley Cup Finals not just switched venues for Game 3, but the atmosphere and momentum has changed as well. The Nashville Predators will look to even their best-of-seven series up when they host the Pittsburgh Penguins in Game 4 on Monday night. The Predators erased an early 1-0 deficit on Saturday and ignited the raucous Bridgestone Arena crowd en route to a 5-1 triumph. Pekka Rinne started and made 27 saves against a Pittsburgh team that has struggled on the power play this series. The 6’5″ Rinne looked shaky in the first two games, giving up eight goals on just 36 shots and was benched in the third period of Game 2. Roman Josi was one of five different scorers for Nashville, who took out their frustrations on the Penguins while improving to 8-1 at home this postseason. Josi, whose six goals lead all blue-liners while his 14 points are second-best at the position (Ottawa’s Erik Karlsson, 18) and just above fellow Nashville defensemen Ryan Ellis (12), P.K. Subban (11) and Mattias Ekholm (10). Filip Forsberg leads the team with 15 points in the postseason, but has yet to hit the scoresheet in the series. The Predators are 4-for-10 on the power play in the Stanley Cup Final. Rinne owns a 1.49 goals-against average and .949 save percentage at home in the playoffs.

Jake Guentzel scored his 13th goal this postseason and fourth of this series for Pittsburgh and now is one off Dino Ciccarelli’s rookie record of 14 in 1981 for Minnesota. Guentzel, already with two winning goals in the series, put the Penguins up 1-0 on their second shot with a wrister off a rebound of Ian Cole that beat Rinne just 2:46 into the game. Early on, Matt Murray extended his scoreless streak to 72:54 with the Pittsburgh goalie looking ready to claim his 21st playoff win. Then he gave up five goals in the span of 15 shots and the crowd let him know it. For all of his success, captain Sidney Crosby has failed to score a goal in 12 consecutive Stanley Cup Final appearances and has just one in his last 19 Final games. Crosby was 15-of-26 in the faceoff circle in Game 3, while Evgeni Malkin lost seven of nine. The Penguins are just 1-for-13 on the power play this series, with their lone goal coming on a 5-on-3 advantage in Game 1. Malkin (NHL-best 26 points) and Crosby (23 points) were each held without a shot for the first time in their 143 playoff games together.

What a difference a venue makes. It really doesn’t feel like the Predators are down in this series. Rinne needed that solid game on Saturday to keep his confidence and to keep Nashville in this series. With only one day off, I think the momentum sticks for Game 4.

CLICK HERE TO BET THE PENGUINS VS PREDATORS GAME