NFL Online Sportsbooks Say This Might Just Be a Better Year for the... 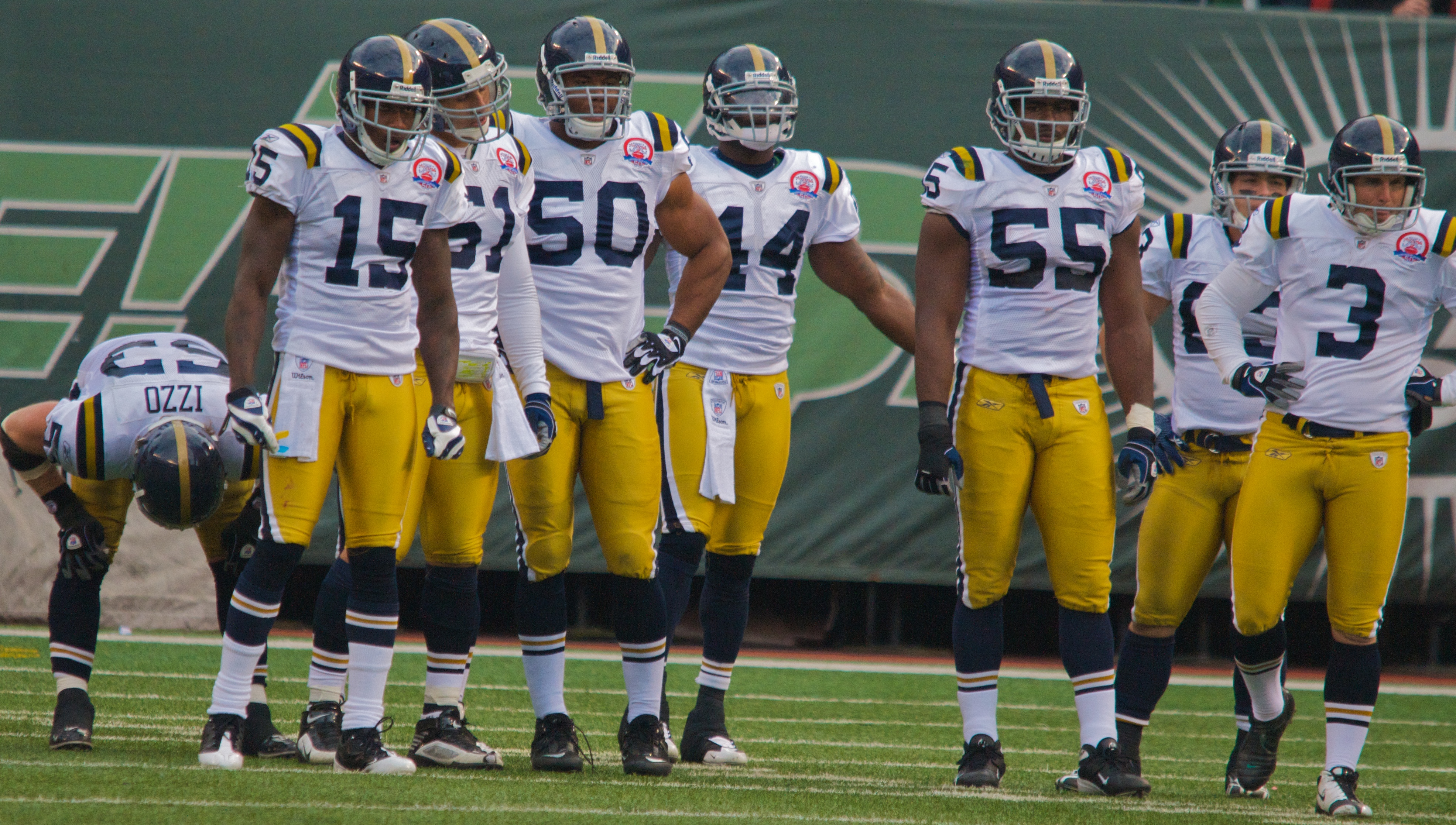 When it comes to NFL glory, online sportsbook reviews will generally suggest the only odds that are longer than those of the Jets are if you back the Browns. However, a run of three straight wins has them in a table top tussle in the AFC East. Of course, there is still more than enough time for things to fall apart, but could the Jets have a realistic chance of a playoff berth this season?

It all got off to a predictable enough start, with defeat to the Bills in week one followed by that 45-20 mauling at the hands of the Raiders. Yet even then, those in the know were saying that the Jets had performed better than the score suggested, and it could be that they had a point.

A solid win against the Dolphins finally got their regular season properly underway, and then there was the memorable win in overtime against the Jaguars. With the Browns snatching defeat from the jaws of victory as only they know how, it became three wins in three weeks for the Jets. The question is, can they keep the momentum going?

For an unbiased view, a review of the 2017 online sportsbooks is definitely in order. As well as providing an opportunity to place a wager on the Jets, or indeed any other team, the sportsbooks serve as a great form guide. These sportsbook reviews help you choose the best online sportsbooks from the growing number that are appearing on the internet.

The great thing about them is that we can get some short, medium and long term projections for a team’s progress. So do they think the Jets are in with a real chance?

One thing is for sure, Week Six is bringing the biggest challenge of the season so far when the Patriots come to town. Unsurprisingly, the Pats are odds on favorites, at 1/4, and the all-conquering Superbowl winners are bullish about the prospects of another victory.

But there are chinks in the Patriots’ armor. They are still smarting from that 33-30 defeat at the hands of Carolina, and the Bucs were in with a genuine chance of an upset last week. So to many, the 4/1 odds of a Jets victory might prove tempting.

But will this be the year?

Looking further ahead, it is interesting to see that despite the current three way tie, the Patriots are at around 1/10 on to win the AFC East, while the Bills are at 7/1 and the Jets as long as 33/1 with some sportsbooks. If they can pull off a win this weekend, expect those odds to shift dramatically.

Could the Jets become the shock winners of Superbowl LII? It seems a step too far, and the online sportsbooks for 2017 agree, offering 250/1, or 150/1 on them making the superbowl.

Perhaps the most tempting wager, though, is for a playoff berth. The odds have already shortened to around 7/1 with most sportsbooks, suggesting that although this is unlikely to be the year for Jets glory, they at least have a reasonable chance of featuring in the post season.