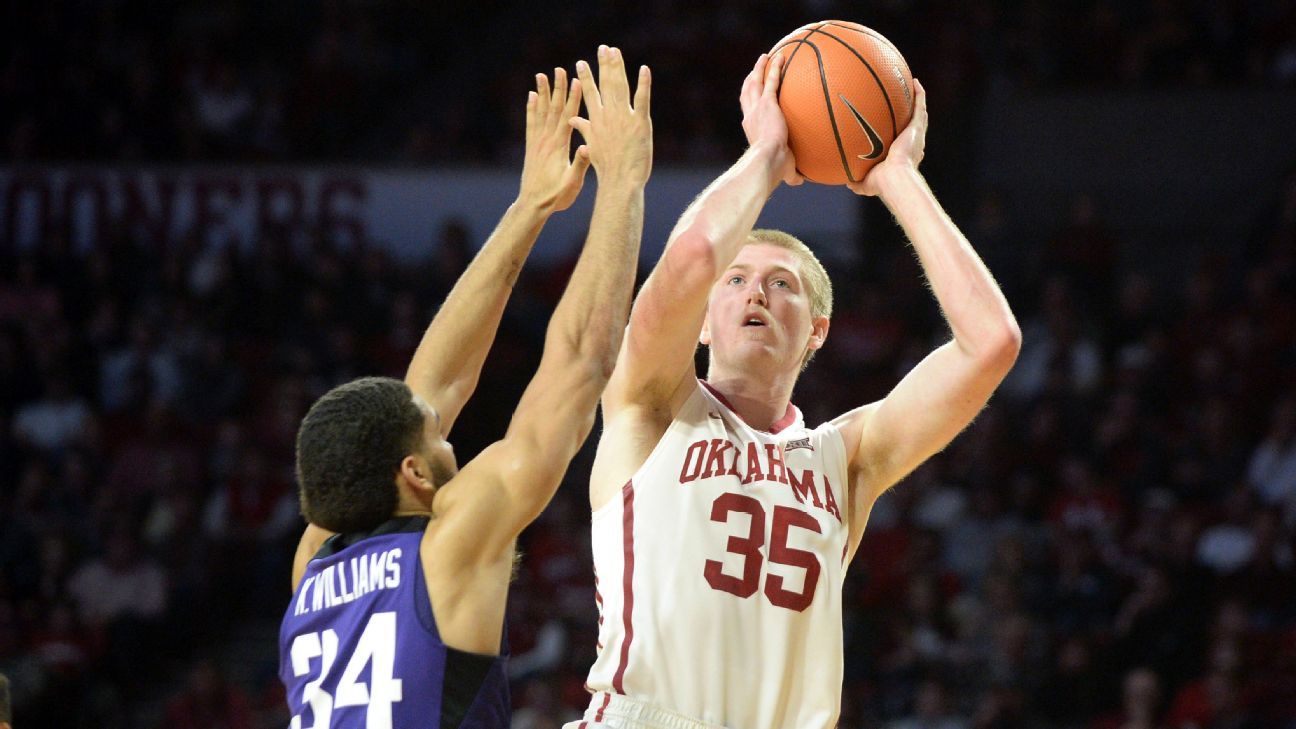 The Oklahoma Sooners basketball team figured to have a rough go of it this season without the services of one of program’s great players in Trae Young, who is now onto bigger and better things with the NBA’s Atlanta Hawks. Things have been going pretty well so far, and the Sooners look to make it seven of eight to start the season when they take on the Notre Dame Fighting Irish as part of the Jimmy V Classic at Madison Square Garden in New York Tuesday. Oklahoma has become more of a defensive team without Young and have held the opposition to 60 points or fewer in three of the last four, including North Texas in a 73-57 win on November 27th. Notre Dame is seeking its fifth consecutive victory after Wednesday’s 76-74 triumph over Illinois as part of the ACC/Big Ten Challenge. Sophomore Juwan Durham had a career-high 10 points and added five blocks – all in the second half – doing a great job of picking up the slack after teammate John Mooney fouled out early. This will be the first ever meeting between the two schools and also marks Notre Dame’s first game away from South Bend this season.

Senior guard Miles Reynolds had a team-high 17 points on 6-of-11 shooting in 31 minutes off the bench in the win over North Texas. Christian James had a season-low nine points but leads the team with 19.1 points per game and is the only player averaging more than 10, showing how the Sooners are more of a ‘team’ now. Oklahoma held the Mean Green to just 27.5 percent from the floor and are ranked 19th in the nation in field-goal percentage defense (37.1) on the season.

Guards T.J. Gibbs and D.J. Harvey had big games against Illinois, scoring 19 points each, with Gibbs pushing his team-leading scoring average to 13.7 points, while Harvey is averaging 10. The Irish are a young team and freshman point guard Prentiss Hubb scored 10 points against the Illini and has reached double figures in scoring in four straight contests, while also playing 30+ minutes in each. Mooney, the ACC’s leader in double-doubles with three, played just 10 minutes against Illinois because of foul trouble.

Both teams are exceeding expectations early-on and will test each other on Tuesday. I’m taking the Sooners not only because of their tough defense, but they have also played five games away from home (three neutral), while the Irish will be playing their first game away from home. Look for the young Notre Dame team to struggle offensively against Oklahoma here.