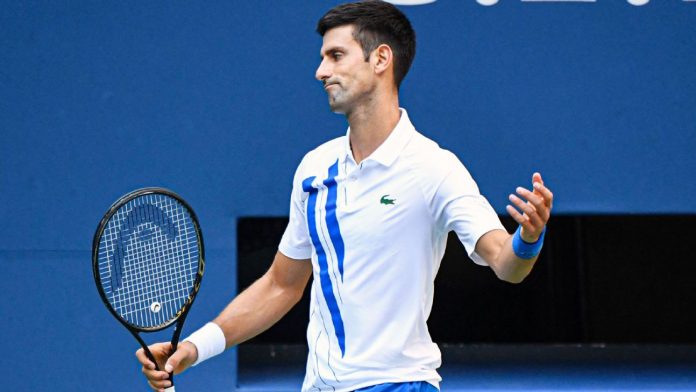 Tennis fans have had a rough ride in 2020 because of the coronavirus.

COVID-19 has impacted a lot of tennis tournaments this year with many being cancelled.

Right now, the ATP is on a little break until next year. The WTA have one Challenger tournament scheduled for the month of December, which is the Open BLS De LIMOGES.

With tennis handicappers having a bit of break, now is the perfect time to prepare for 2021. 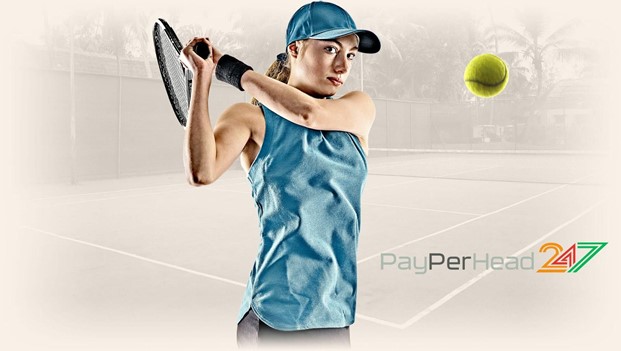 So, what are the next big upcoming tennis matches?

There have been reports this week stating that the Australian Open should be able to go off without a hitch early next year. However, the dates haven’t been finalized yet.

The tournament is tentatively scheduled to start on January 18th 2021.

Dates are expected to be finalized within the next two weeks, as players and their teams will need to make plans to travel to Melbourne and follow any COVID-19 regulations in place.

Only three women are paying less than 10/1 odds to win the 2021 Australian Open.

The 2021 Women’s Australian Open looks to be wide open. This looks like a great time to place a futures bet on a couple longshots, as the favorites other than Osaka aren’t in good form.