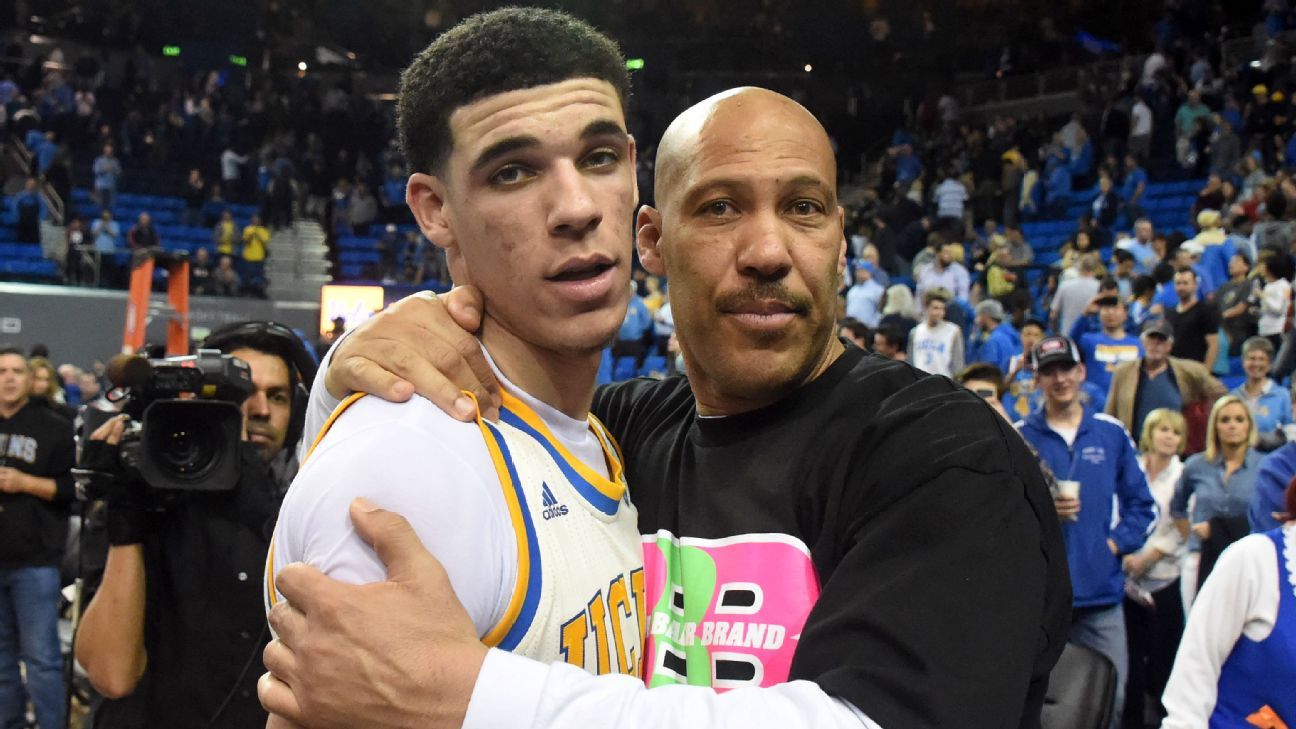 The No. 2 pick in the 2017 NBA Draft – Lonzo Ball – will be the top choice to take down the NBA Rookie of the Year honors when the 2017-18 season concludes next summer. He is listed as the +250 favorite after he was selected by the Los Angeles Lakers in this year’s draft and he’s viewed as the cornerstone of the franchise.

Ball’s father LaVar has put pressure on his son and virtually guaranteed he would be playing for his hometown Lakers, who traded former first-round lottery pick D’Angelo Russell to the lowly Brooklyn Nets to pave the way for Lonzo. Los Angeles finished 26-56 last season and missed the playoffs for the fourth consecutive year.

Bet on basketball at Bovada and get a free bonus!

The top overall pick in the Draft, Markelle Fultz, will have to compete with fellow Philadelphia 76er Ben Simmons, who is also eligible for the award. Simmons missed last season for the Philadelphia 76ers due to a foot injury, and he is listed as the +300 second choice to win Rookie of the Year. The Australian has also reportedly grown two inches since being drafted, giving the 76ers a top-notch frontcourt prospect.

The 76ers traded up from the No. 3 spot to acquire the top pick from the Boston Celtics, and Fultz may have some value as the +550 third choice on the board. Philly ended up 28-54 last season and has not made the playoffs since 2011-12.

Other top contenders to win NBA Rookie of the Year include De’Aaron Fox (+700) of the Sacramento Kings, Dennis Smith (+700) of the Dallas Mavericks and Malik Monk (+900) of the Charlotte Hornets.

Fox and Monk both left Kentucky after one season, with the latter going into a better situation in Charlotte, but Fox may help the Kings come back to respectability. Sacramento had one of the better drafts this year. Smith was arguably the best pure point guard in the draft, leading the ACC in assists for North Carolina State as a freshman.

Join Bovada and Bet on all NBA Odds and Props