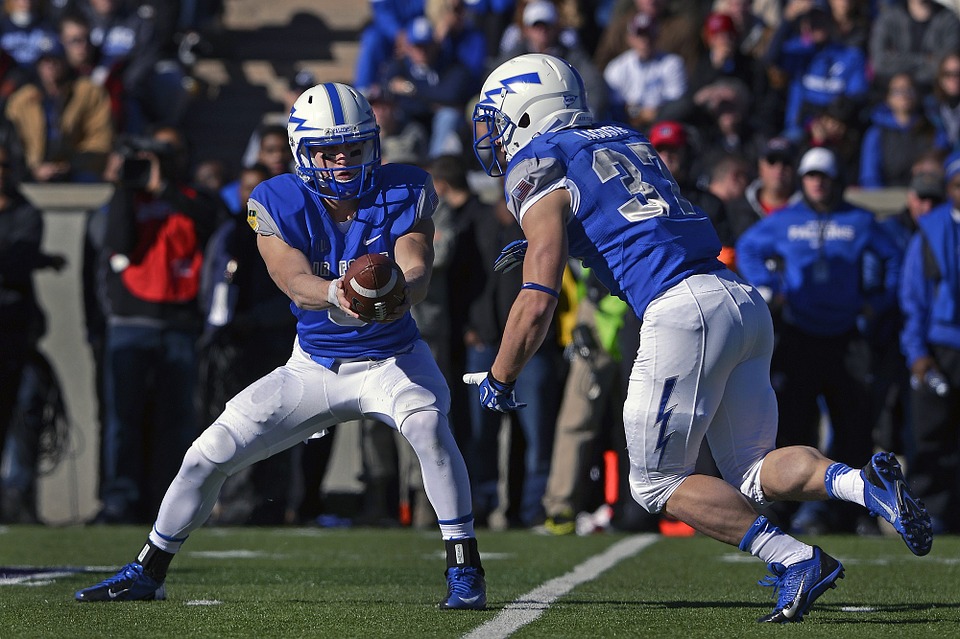 Now that Spring practices are in the rear-view mirror, College Football teams are chomping at the bit for Fall to arrive and the 2017 season to start. Sportsbooks, including Bovada, have released win totals for most of the major college teams for the upcoming season. Leading the way is once again Alabama, with their total set at 10.5 regular season wins, followed by Ohio State at 10. These teams have a 12-game schedule, so the odds are in Alabama’s favor (-150) that they’ll go at least 11-1. Looking over the Crimson Tide’s schedule, they get Florida State right off the bat at a neutral site, but the rest looks manageable. Most of their tough games are at home (Ole Miss, Tennessee, LSU). If you decide to take the over and they lose to Florida State, you’re going to be stressing all season that they win-out. You have a slew of teams at 9.5 including both of the Rose Bowl participants, USC and Penn State. The Trojans have the top Heisman candidate in quarterback Sam Darnold and much is expected of him and the team. These totals tend to not change very much with the exception of the money odds. It’s very tempting to take Alabama under +120 and hope they lose their first game.

Open an Account at Bovada Sportsbook Now! Receive up to a $250 BONUS to bet all the Web’s best NCAA football odds and props!