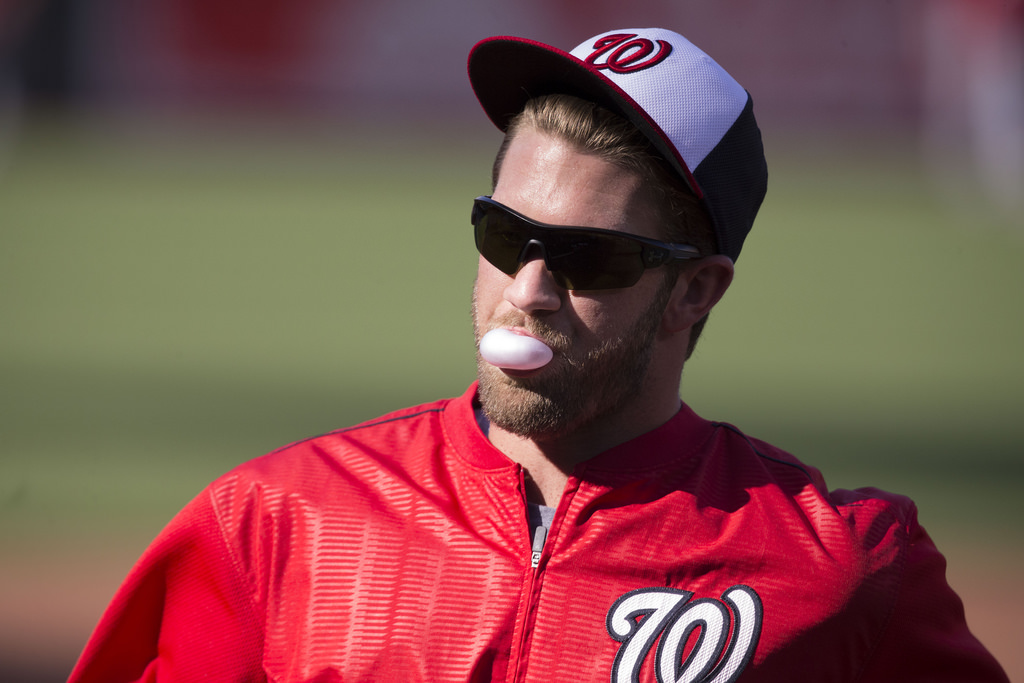 The Washington Nationals keep falling further and further back in the National League East and hope to go into the All-Star Break on a high-note when they finish a four-game series with the New York Mets on Sunday afternoon. Washington dropped two of the first three this weekend in New York to fall a game below .500 (47-48) on the season and are 6.5 games behind Philadelphia in the division. Michael Conforto blasted a three-run homer Saturday for the Mets in a 7-4 victory and can earn their first series win since May 18-20 against Arizona. Washington received plenty of production from their first five hitters (7-for-18 with a home run), but nothing from the bottom in Saturday’s defeat. Since winning three-straight a few weeks ago, the Nationals have proceeded to drop five of seven since and are 14-26 since May 30th. Nationals first baseman Matt Adams has a home run in each of the last two games after going without one in his previous 14 games. Right-hander Jeremy Hellickson will try and stop the bleeding when he opposes Mets rookie Corey Oswalt.

Hellickson has been pretty stellar this season outside of one horrible outing July 5th against Miami when he surrendered nine hits and eight runs over four innings in a 14-12 loss. He rebounded nicely against Pittsburgh in his next start, limiting them to two hits over five scoreless innings to pick up his third victory in 12 starts. He has a lofty 7.40 ERA in nine career starts against the Mets and has been hurt in the past by Jose Bautista and Asdrubal Cabrera, who are a combined 23-for-61 with four homers against Hellickson.

Oswalt has increased his pitch-count in each of his three Big League starts, going from 59 in his first outing to 87 last time out. He posted his first quality start against Philadelphia, allowing three runs on just one hit and three walks with seven strikeouts in a loss on Monday. That marked the first career home start for the rookie, who has never faced the Nationals.

Yes, Washington is having all kinds of problems right now, but they’ll be able to get to the rookie Oswalt today, while Hellickson will post his usual quality outing. Look for the Nationals to end the first half with a .500 record.