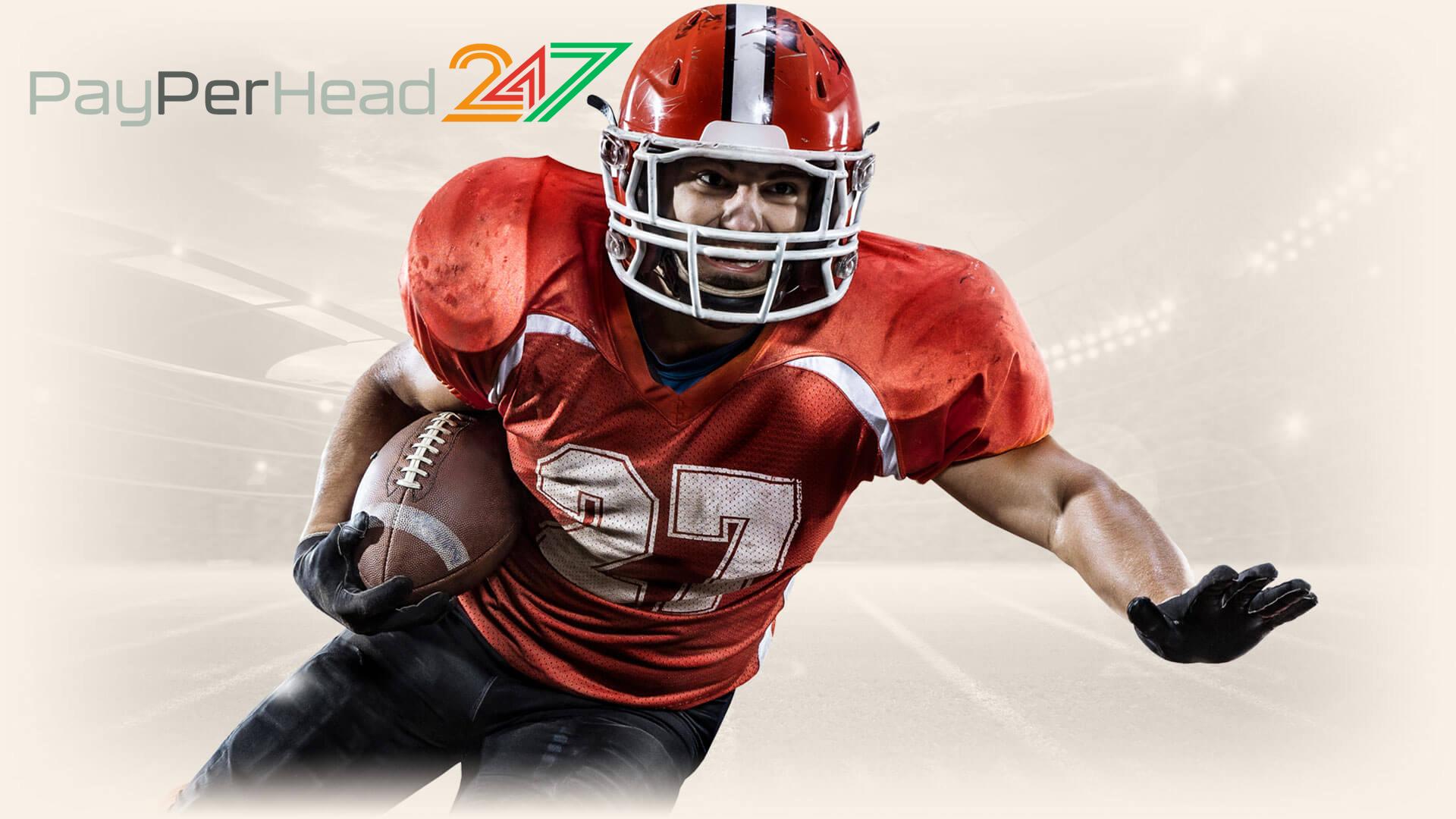 Two NFC North rivals that appear to be heading in opposite directions face off Sunday as the Minnesota Vikings (3-5) travel to face the Chicago Bears (5-4). The Vikings have won two straight against division opponents, while the Bears head into Monday night’s game without a win in nearly a month. The Week 10 finale kicks off at 8:15 P.M. Eastern on Monday, November 16 at Soldier Field in Chicago, and will be televised on ESPN.

Playing in the same division ever since the Vikings joined the NFL in 1961, these teams have met 118 times, with the Bears leading the all-time series 60-56-2. Chicago has won the last four meetings and is 16-3 against the Vikings in Chicago since 2001. The Vikings last win in Soldier Field was in 2017, and they only scored 25 points over two games against the Bears last year.

The Vikings run game has come to life the last two weeks with Dalvin Cook back in the lineup. As a result, they won in Green Bay 28-22 on November 1 and beat the Detroit Lions at home 34-20 on Sunday.

Quarterback Kirk Cousins completed 12-of-20 passes against the Lions for 220 yards with three touchdowns. On the season, he has completed 66% of his passes for 1,855 yards, with 15 touchdowns and 10 interceptions. He is second in the NFL in interceptions but has not been picked off during the Vikings win streak.

Cook scored twice against Detroit with 206 rushing yards on 22 carries with two catches for 46 yards. In the last two weeks, he has 369 yards rushing, 109 yards receiving, and six total touchdowns. On the season, he has 858 rushing yards and 12 touchdowns, which both lead the NFL.

Last week rookie wideout Justin Jefferson caught three passes for 64 yards while Adam Thielen had two catches for 38 yards. Tight end Irv Smith Jr. caught two touchdown passes while running back Amir Abdullah had the other. On the season, Jefferson has 34 catches for 627 yards and three scores, while Thielen has 37 catches for 480 yards and a team-high seven touchdowns.

The Bears fell behind the Tennessee Titans 24-3 on Sunday and scored both their touchdowns in the fourth quarter. That has been a trend for a Chicago team that rallied late to beat Detroit, Atlanta, and Tampa Bay while scoring 10 points in the fourth to send the New Orleans game to overtime.

Quarterback Nick Foles completed 26-of-52 passes for 335 yards against the Titans, and both of his touchdown passes came in the fourth quarter. On the season, he has completed 66% of his passes for 1,162 yards with seven touchdowns and six interceptions.

The run game continues to be a problem for the Bears, as David Montgomery rushed for 30 yards on 14 carries, and converted-wide receiver Cordarrelle Patterson had 13 yards on three carries. On the season, Montgomery has 472 yards in nine games with just one touchdown.

Head to our favorite pay per head bookie site at payperhead247.com, where the Vikings are favored by 2.5 points on the road. The total is 45, and the Bears are a +130 underdog.

Cook took over the rushing lead last week thanks to the Bears holding Derrick Henry to 68 yards on 22 attempts. Chicago will need another spectacular effort from the front seven to slow down the Vikings run game. Meanwhile, Chicago needs to take advantage of Minnesota’s porous pass defense.