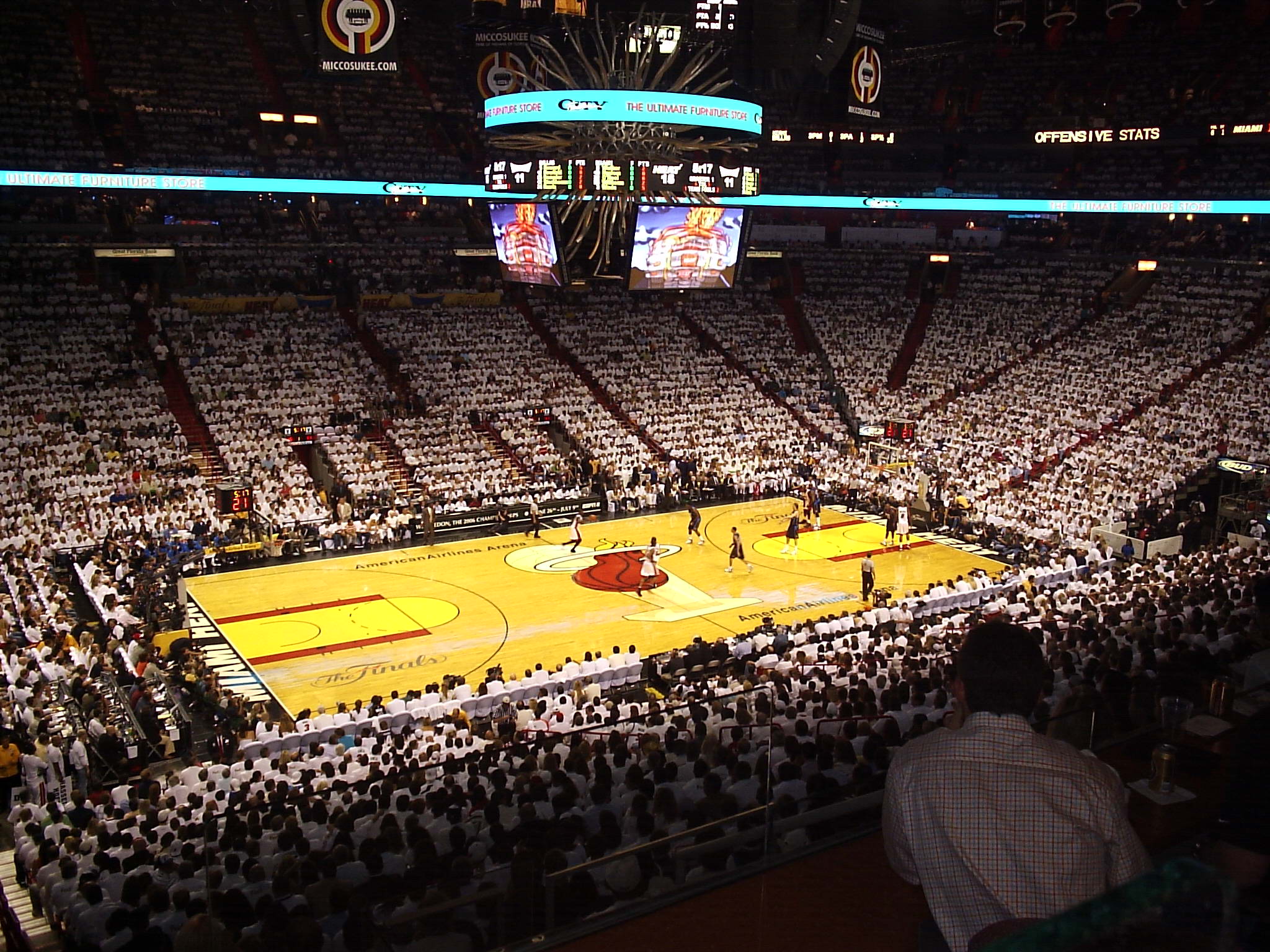 With Jimmy Butler, Kendrick Nunn, Bam Adebayo, Justise Winslow and Tyler Herro leading the way, the Miami Heat have played well this season and they seem ready to make a playoff run after missing them last season.

Tyler Herro may be a rookie but he certainly doesn’t act or play like one. He has strong mentality, which makes him a perfect fit for what the Heat want to build and he displayed it since his first day with the team.

In a interview with SLAM Magazine, Bam Adebayo said that Herro had to guard Butler on the first day of practice to throw him in the fire. Herro didn’t back down, which impressed everyone.

That’s the kind of attitude that the Heat encourage. Their culture is based on competing with no fear, it’s the only way you can succeed when playing for Pat Riley and Erik Spoelstra. Butler, Adebayo and Herro as well, love to compete at the highest level, whether it’s in a practice against each other or at official games.

Odds to Win the NBA Championship