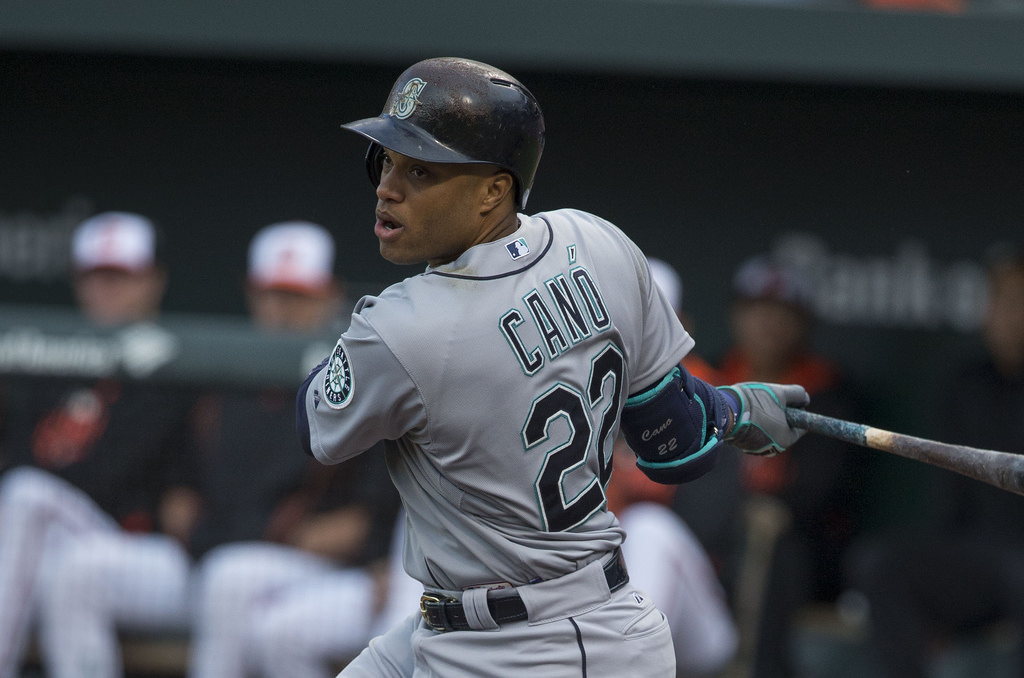 The Kansas City Royals hope that returning home may help jump start their offense, as they begin a three-game series with the Seattle Mariners on Monday night at Kauffman Stadium. Eric Hosmer and Lorenzo Cain have moved on from Kansas City, and the Royals offense is already suffering in the early going. They are at or near the bottom of several offensive categories including home runs (two – 30th), runs per game (2.29 – 30th) and are hitting just .200 as a team (28th). Kansas City has scored two runs or fewer in five straight games but have posted a pair of 1-0 victories in that span. Their pitching staff has recorded just 48 strikeouts on the season, which also ranks dead-last in the majors. Seattle recorded a season-high for runs in an 11-4 win at Minnesota on Saturday, but inclement weather slowed their momentum as they were postponed on Sunday in the series finale. Before that offensive outburst, the Mariners had scored three runs total in losing its previous two games and is still without injured slugger Nelson Cruz. Leadoff hitter Dee Gordon (11-for-30) and 2B Robinson Cano (11-for-25) are on seven-game hitting streaks, while SS Jean Segura is 11-for-25 during his six-game streak. A couple of young hurlers will oppose each other on Monday as Marco Gonzales squares-off against Kansas City’s Jakob Junis.

Gonzales was set to make his second start on Sunday, but will get an extra day rest thanks to the weather in Minnesota. He allowed two home runs in his season debut at AT&T Park against the San Francisco Giants, but earned the victory by limiting the damage. Gonzales went 6.1 innings and allowed three runs and six hits for his longest outing of his career.

Junis on the winning end of one of those 1-0 victories we mentioned earlier, going seven scoreless innings, while striking out six to win at Detroit. Junis gave up just three singles and a walk, carrying over from his solid spring. He’s a better pitcher at home, going 3-0 with a 3.43 ERA in nine games (seven starts) at Kauffman Stadium.

We knew Kansas City’s offense was going to be weak this season, but this bad? They are coming off a tough walk-off loss in Cleveland on Sunday, and I expect the Mariners’ bats to pick up where they left off on Saturday. Gonzales seems to be improving every time he goes out there, gaining confidence along the way.