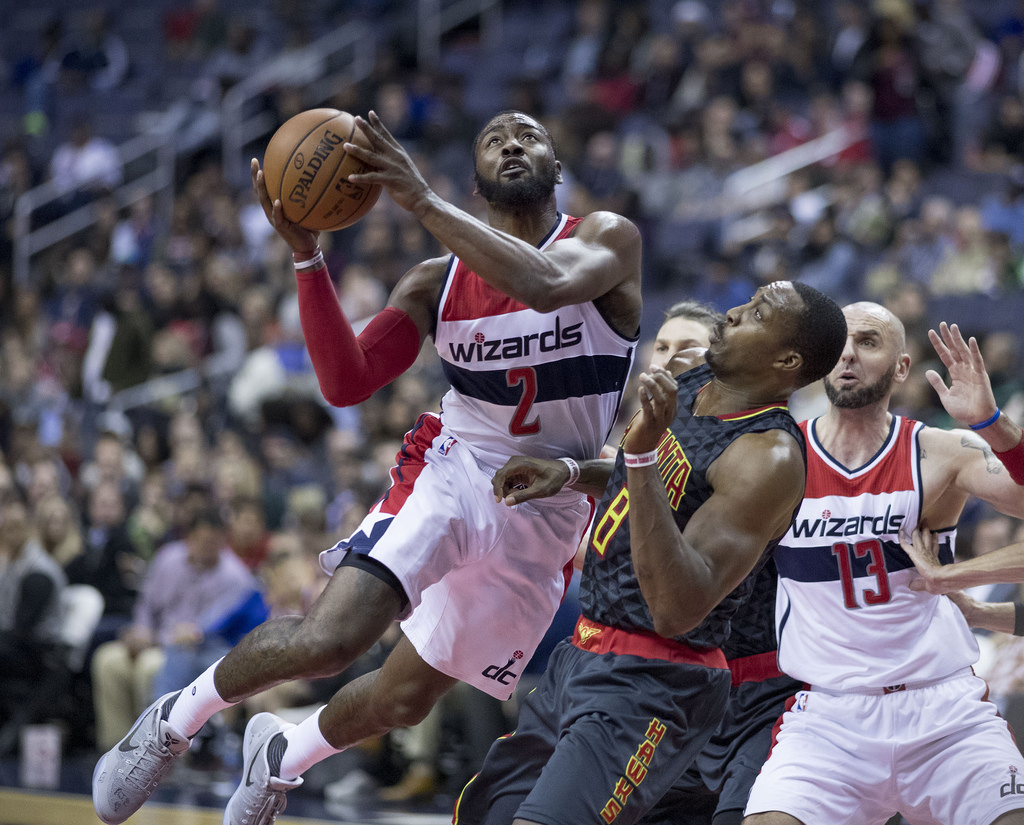 When you enter the postseason in any sport, its usually a good idea to enter with some sort of momentum. The Washington Wizards definitely do not have that right now and will look to right the ship in the final two games of the season. Washington will host an equally struggling Boston Celtics team on Tuesday night at Capital One Arena. The Wizards are currently on a four-game losing streak and have lost eight of its last 10 games and 13 of the past 19. The Wizards’ hit a low in Friday’s 103-97 home loss to the lowly Atlanta Hawks, when they shot 40.2% from the field. Boston also lost to Atlanta in its most recent outing, blowing a 13-point, fourth-quarter lead on Sunday while suffering a 112-106 setback that represented its third loss in the past four games. Washington is currently the No. 8 seed in the Eastern Conference and are battling the Miami Heat for the seventh spot. Miami holds a half-game lead with one game remaining on its schedule – Wednesday against Toronto. The Wizards have taken two of the three meetings against the Celtics this season but it was Boston that won in the earlier meeting at Washington – 110-104 in overtime on February 8th.

Backup center Greg Monroe recorded the second triple-double of his career in Friday’s win over Chicago and is averaging 17.7 points over the past three games. Boston is getting very little from their starting center Aron Baynes recently. The Australian has scored just six points total in the last three games on 3-of-13 shooting in over 55 minutes of action. Point guard Terry Rozier is trying to pick up the production of injured star Kyrie Irving, but is 8-of-26 from the floor over the past three games. Boston will close out the season at home against the Brooklyn Nets on Wednesday.

Shooting guard Bradley Beal scored 32 points and was the only Washington starter to score more than 10 points against the Hawks on Friday. Point guard John Wall sat out to rest his surgically repaired knee and is easing his way back into playing shape. The defense has been horrific lately, allowing 113 points or more in three of the past four games. Washington hasn’t been getting much out of center Marcin Gortat, as the Polish center has scored 10 points or less in six straight contests. Gortat will likely not have his backup, Ian Mahinmi on Tuesday, as he still in the concussion protocol.

Neither of these clubs are going anywhere in the postseason and both look tired. Washington will have had three days off to rest for this game, so I’ll give the edge to them. Lay the points.