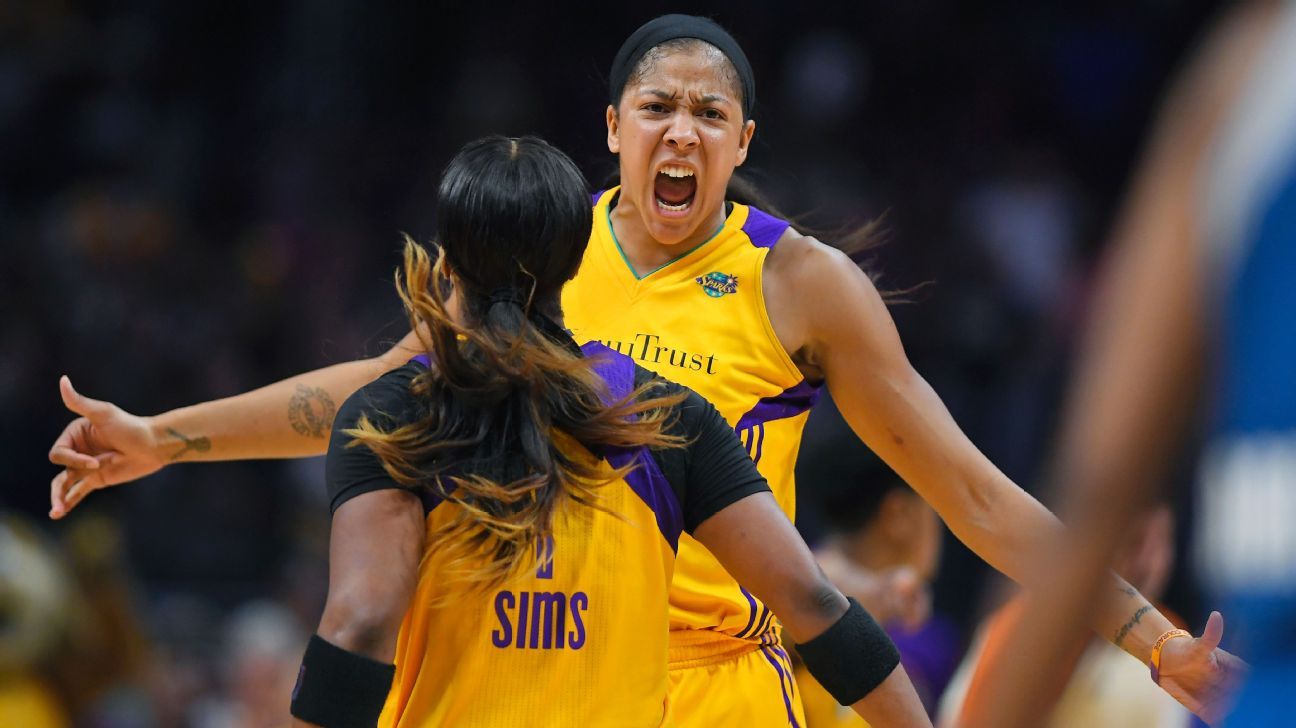 The Minnesota Lynx and Los Angeles Sparks have met in the last two WNBA Championship Series and many thought they would make it three in a row this season. Instead, the two will matchup in a single-elimination contest to see who advances to the next round. Both of their championship series went five games with the Sparks taking home the title two years ago and the Lynx getting revenge a year later. The Sparks have gotten the better of Minnesota this season, taking three of four. The winner of this contest will travel to the East Coast to face either the Connecticut Sun or the Washington Mystics on Thursday night in another win-or-go home game. There is also pressure on the Lynx to advance as veteran Lindsay Whelan said this will be her final season. She owns the WNBA record for a player who has won the most games in a career. Candace Parker remains the team leader for Los Angeles, but Chelsea Gray has been an underrated contributor. Gray finished third on the team in scoring (14.9 ppg) behind Parker and Nneka Ogwumike, while leading the club in assists per game (5.1) and averaged 15 points and almost eight assists against Minnesota this season.

The Sparks and Lynx first matchup of the season was won by Los Angeles thanks to a closing seconds layup by Gray in a game in which Parker didn’t play because of a back issue. In the second matchup, the Sparks took care of business at home in an eight-point win, while Minnesota got revenge in the third meeting at home, 77-59. Statistically, the two teams are evenly matched. The Lynx have scored 2,684 total points, which is exactly one more than the Sparks at 2,683 and their 78.9 points per game average is the the lowest mark for any team in the postseason. The Sparks allow a league-low 77.0 points per game, while the Lynx are next at 78.3 points per game by their opponents.

Neither team comes in with any sort of momentum, but the Lynx have shot better over the last five games – 48.6% to L.A.’s 39.4%. Their team statistics are almost identical this season, so I’ll take the points in this one.